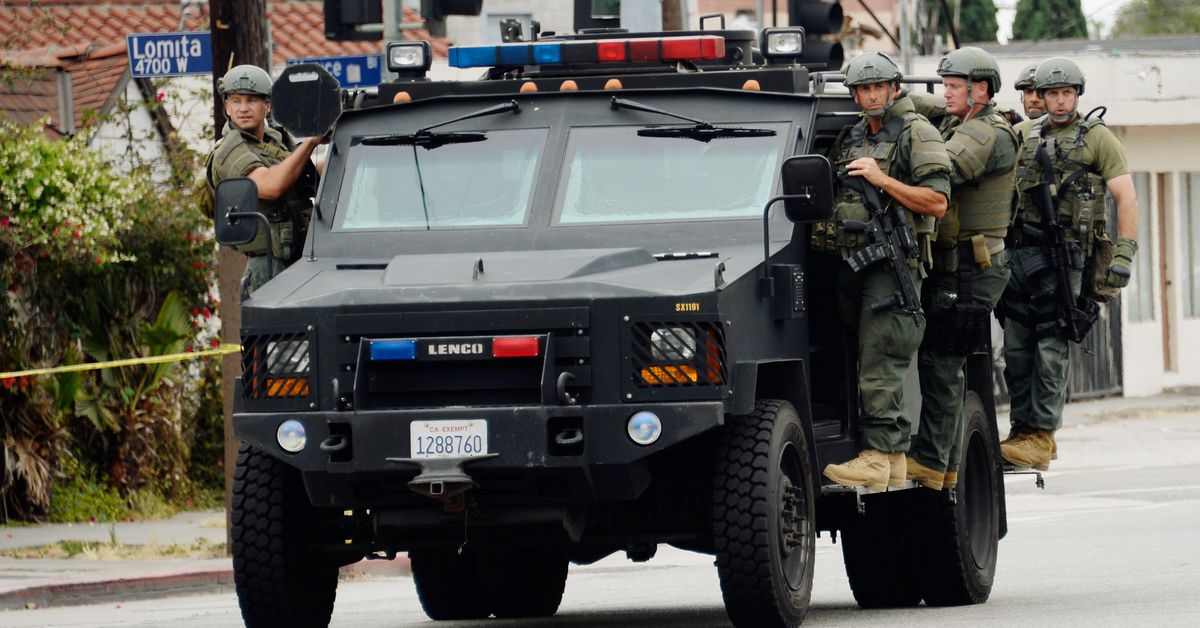 A serial hoax caller who led to a Kansas man’s death was sentenced to 20 years in prison today, the Associated Press reports.

In late 2017, Tyler Barriss phoned in a false emergency call on behalf of a gamer angry over a Call of Duty match. The information Barriss used in the call, however, was outdated, and when police arrived at the home, they fatally shot a man who wasn’t involved in the disagreement. The gamers had been arguing over a $1.50 bet.

Authorities later connected Barriss to other “swatting” incidents, including one made during the Federal Communications Commission’s vote to repeal net neutrality rules. The 26-year-old Barriss ultimately pleaded guilty last year to 51 charges.

The officers involved in the Kansas shooting were not charged, although the victim’s family has sued the city of Wichita. According to the Associated Press, the intended victim and man who recruited Barriss are also facing charges, including conspiracy to obstruct justice. In Barriss’ case, the defense had reportedly requested a 25-year sentence, while the defense team requested 20 years.

Crytek: SSD Will Be the Real Game Changer for PS5/Next Xbox, Opening Up Lots of Design Possibilities

NASA brings back its iconic ‘worm’ logo for upcoming Falcon 9...