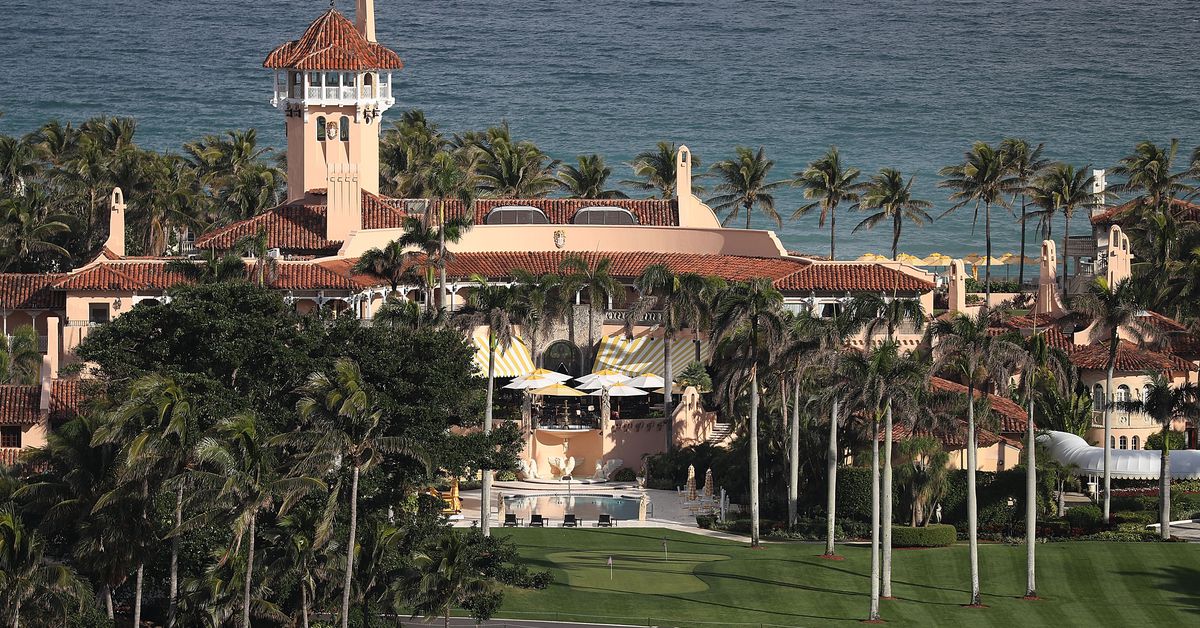 A woman from China has been arrested after attempting to gain access to Mar-a-Lago during one of the president’s weekend visits to his Florida resort. The woman was found to be carrying four cellphones, an external hard drive, a laptop, two Chinese passports, and a thumb drive that was carrying malware, according to The New York Times. The visit occurred on March 30th while the president was visiting a nearby golf club, according to a criminal complaint filed in the Southern District of Florida.

The woman, identified as Yujing Zhang, was initially let in to Mar-a-Lago to use the pool after the resort’s own security decided she should be admitted when they matched her surname with that of an existing member. After Ms. Zhang passed the Secret Service’s initial screening and was allowed into the resort, she then claimed to be there to attend an event that the resort could find no record of. A subsequent search revealed that she was carrying a wide array of electronic items, and she was charged with lying to a federal agent and attempting to gain access to a restricted area.

It’s a worrisome development, especially in light of reports that Trump’s lax security practices are already allowing Chinese and Russian operatives to listen in on his phone calls, according to a scathing report by The New York Times last October. Compromising the network at a location the president visits on a regular basis could allow foreign operatives more insight into his private communications.

The president reportedly has two official iPhones that have had their functionality modified by the NSA, and a third unmodified iPhone ”that is no different from hundreds of millions of iPhones in use around the world.” The report noted that the iPhone he uses for Twitter “can connect to the internet only over a Wi-Fi connection, and he rarely, if ever, has access to unsecured wireless networks.” However, officials speaking to the NYT also conceded that “protecting the president’s phones has sometimes proved difficult.”

There is no evidence that the malware contained on Ms. Zhang’s thumb drive got anywhere close to Trump’s electronic devices or the public Mar-a-Lago network, but the fact that it was able to get into the same building raises more uncomfortable questions about the security practices of, and around, the US Twitter-in-Chief.

NVIDIA Details New DLSS Technique in Control, Explains How DLSS Can Further Improve in the Future