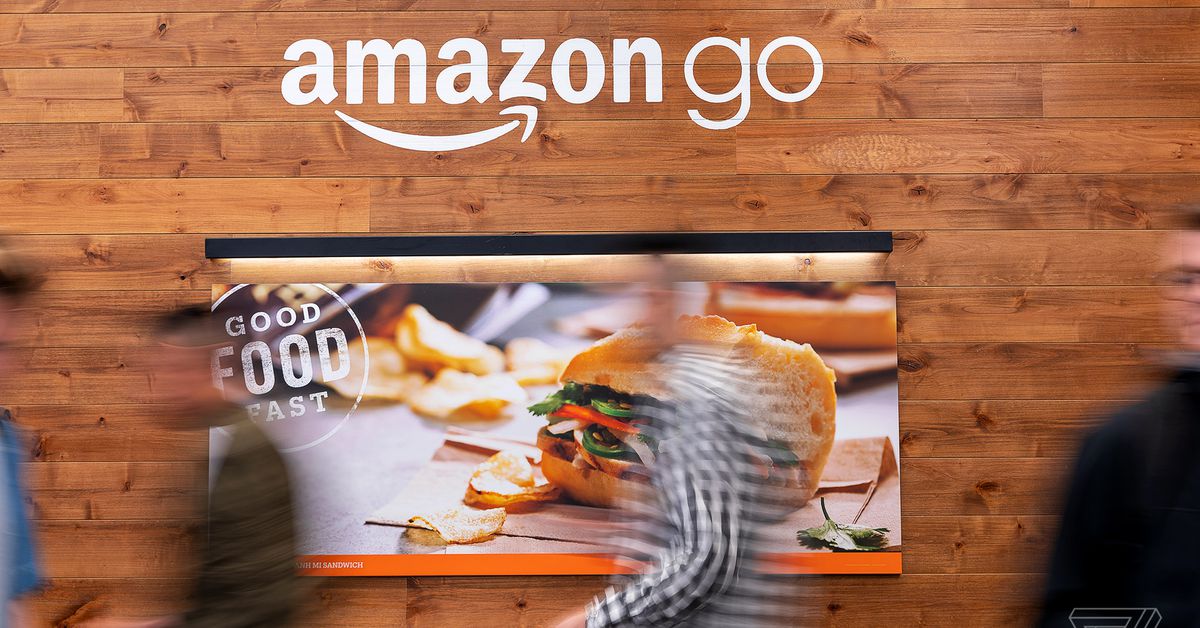 Amazon plans to start accepting cash at its automated convenience stores, addressing rising complaints that cash-free businesses discriminate against impoverished and lower-income shoppers who are more likely to lack access to banking or credit cards.

The change, reported by CNBC with confirmation from Amazon, won’t go into effect right away. And it’s not known yet how Amazon will make the change. CNBC reports an executive saying that “additional payment mechanisms” are coming, and a spokesperson said you’ll eventually be able to “check out, pay with cash, and then get your change.”

This is a major change to Amazon’s model. Its Amazon Go stores, 10 of which have launched so far, were built entirely around the concept of being cashier-free. Customers walk in, scan their phone to identify their Amazon account, pick up whatever they want, and leave without checking out. Cameras track customers around the store, automatically identifying what they pick up, put back down, and ultimately carry out with them. After leaving, the store will charge purchases to their Amazon account.

Because the stores rely on Amazon accounts, it means that they’re useless to shoppers who don’t use Amazon. It also means they’re useless if you don’t own a phone, which inherently puts up a barrier to lower-income consumers. Around 1 in 3 adults in the US who make less than $30,000 a year don’t own a smartphone, according to Pew Research Center.

Amazon developed the checkout-free convenience store model as it’s started expanding into physical retail. Aside from being flashy and high-tech, the stores remove the need for cashiers, lowering Amazon’s immediate overhead. Adding in a way to pay with cash, whether that’s from cashiers or monitored self-checkout stations, means Amazon will likely have to start hiring more employees. Its stores already employ people to restock them and prepare food.

Cash-free stores have grown more common in recent years, but lately, governments have started to push back. As CNBC points out, Philadelphia banned cash-free stores last month, and New Jersey followed about a week later. Massachusetts has long banned the practice as well.

Making these changes will allow Amazon to bring its stores to more locations, and it could just be a wise business decision as Amazon considers using this technology in bigger stores. It’s also just the right thing to do to make sure everyone can shop for groceries. There’s no time frame yet for when cash will start to be accepted.

Here are the best Black Friday deals on Amazon and Google...