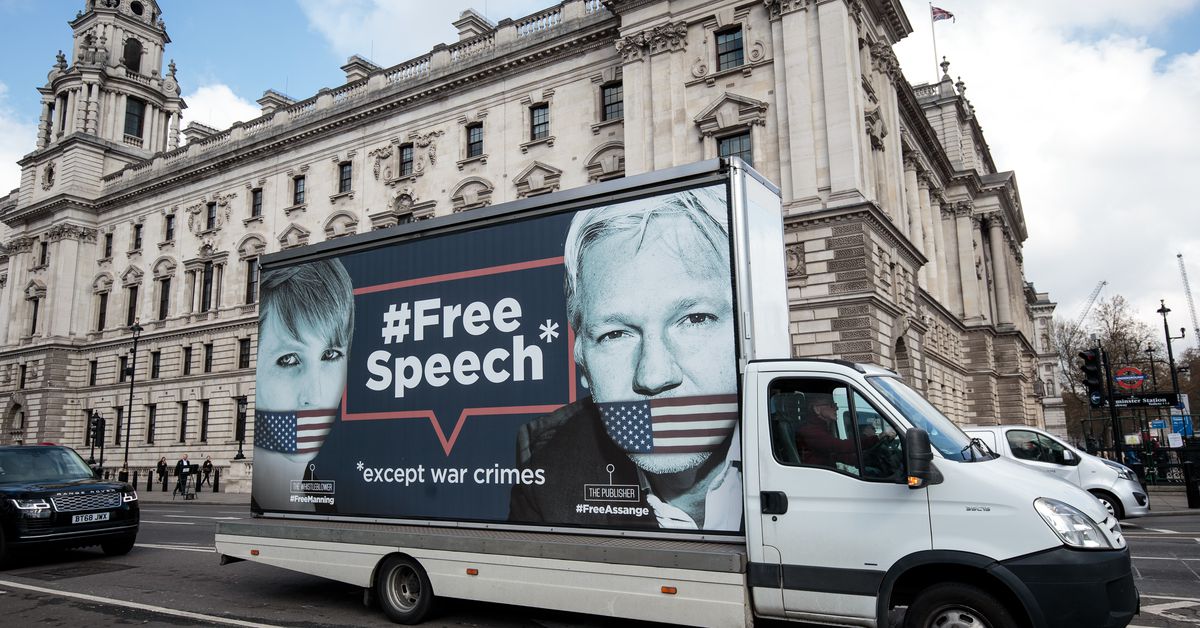 The United States has unsealed an indictment against Julian Assange, accusing the WikiLeaks founder of conspiring to steal secret government files. Assange was arrested earlier today by authorities in the United Kingdom.

The indictment outlines communications between Manning and Assange from the spring of 2010. WikiLeaks later released a major cache of State Department cables, and Manning was charged in the incident. She was sentenced to prison, but the sentence was commuted by President Obama. Last month, she was again jailed for refusing to testify about WikiLeaks.

Currently, the only charge Assange faces is one count of conspiracy to commit computer intrusion. The maximum penalty for the violation is five years in prison, but the government could bring additional charges against Assange at a later date.

Assange has been in the United Kingdom’s Ecuadorian embassy since 2012, but was suddenly pushed out today, into the hands of British authorities. Law enforcement confirmed the US is seeking the extradition of Assange for the charge.

Sonos speakers are getting a cheap Ikea wireless controller