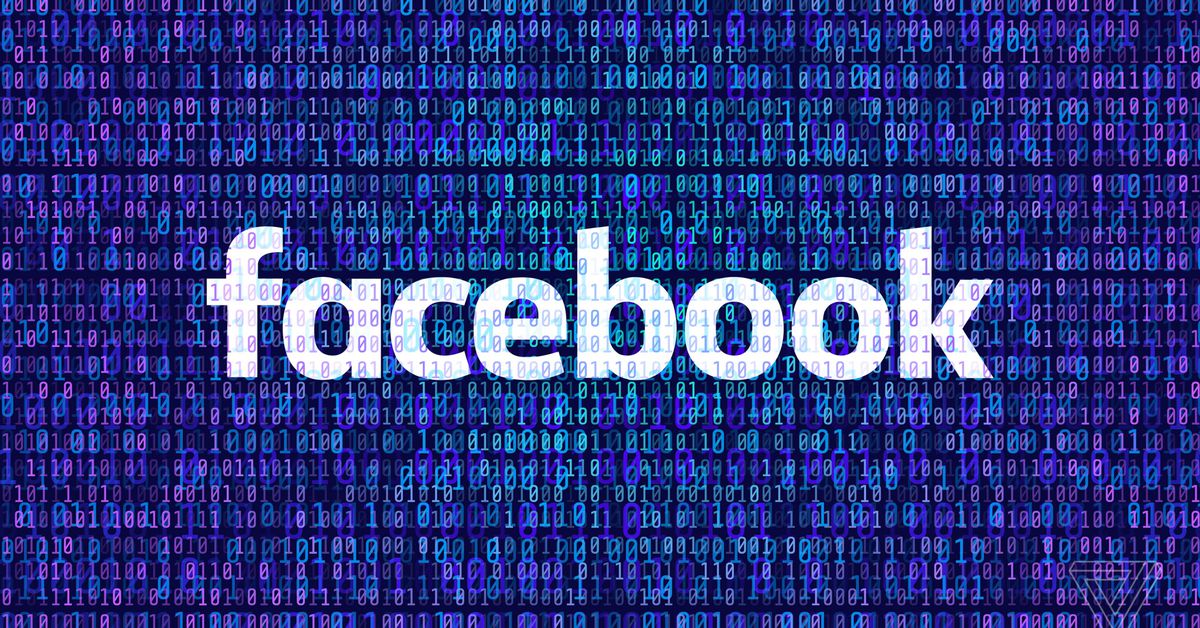 Facebook is testing a radically redesigned interface for its app, which sees the News Feed and Stories feature combined into a single feed that you tap through like an Instagram or Snapchat Stories. The interface was first discovered by app researcher Jane Manchun Wong who found the interface in the Android version of the Facebook app.

Currently, Facebook Stories and the News Feed exist alongside one another as distinct interfaces in the core Facebook app. You can scroll down to see the News Feed or tap one of the cards tiled along the top of the app to start scrolling through your stories. In this new design, Stories and News Feed posts — including text posts, pictures, videos, and sponsored posts — appear as part of the same interface.

Although Facebook Stories were unpopular when they were first launched back in 2017, Facebook predicted that they will surpass the News Feed in popularity in 2019. Last September, the company said that Facebook and Messenger Stories had 300 million daily active users between them.

The future of the News Feed has been in question ever since CEO Mark Zuckerberg said that the company would be pivoting away from permanent public posts and toward private, encrypted messaging. Commentators took this announcement to mean that the News Feed would become a legacy product. Following an executive shuffle a week later, The Verge’s Casey Newton declared that “Facebook’s News Feed era is now officially over.”

The left side is a regular photo post of my friend changing profile picture. The right side is my friend’s Story. And both of these are shown within the same UI pic.twitter.com/Fi2Mfqg2rX

Facebook did not immediately respond to a request for comment, and it’s currently unclear whether the interface discovered today will definitely make it to public release. Facebook briefly experimented with a horizontal interface for Instagram’s feed at the end of last year that was hugely unpopular with users. The service initially claimed that the new interface was meant as “a small test,” but it later called it “a bug” in a statement.

The Truth vs. Censorship Trap