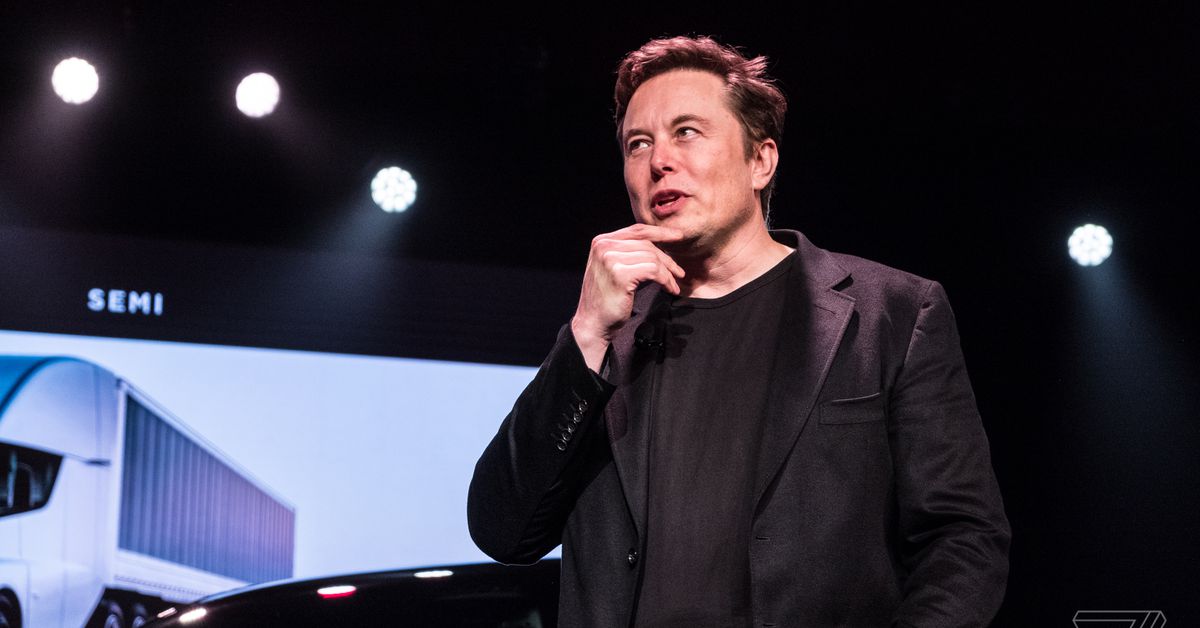 Elon Musk said at an event on Monday that Tesla will someday allow drivers to select aggressive modes of its Autopilot driver assistance system that have a “slight chance of a fender bender.” Musk didn’t say when Tesla might roll out that option, only that the company would have to have “higher confidence” in Autopilot’s capabilities before allowing it to happen.

“Do you want to have a nonzero chance of a fender bender on freeway traffic?” Musk asked at the event, which was for investors in the company. He dubbed it “LA traffic mode,” because “unfortunately, [it’s] the only way to navigate LA traffic.”

Tesla already allows its owners to select a “Mad Max” setting for Navigate on Autopilot, which is a feature that handles highway driving from on-ramp to off-ramp. The Mad Max setting makes quicker lane changes than if the car is in “Mild” or “Average” modes.

The event saw Musk and other Tesla executives give a deep dive into the hardware and software work that the company has been putting in as it tries to make its cars able to drive themselves. Musk announced Monday that all Tesla cars currently being produced are equipped with the company’s new custom “self-driving” computer, but the software that will enable more advanced autonomous capabilities won’t be ready until at least later this year.

Of course, Musk and Tesla said in October 2016 that “all Tesla cars being produced now have full self-driving hardware,” which turned out not to be true. The company eventually admitted that it was going to need to develop new hardware, and promised it would eventually swap that in for free for owners who had paid thousands of dollars for “full self-driving.”

In the meantime, Tesla’s Autopilot driver assistance feature has faced scrutiny from the public, the media, and from regulators. A small handful of owners have died while using the feature. Tesla and Musk have sometimes attributed those deaths to over-confidence in its own system, and says drivers should always monitor Autopilot and keep their hands on the wheel (even though Musk often doesn’t).