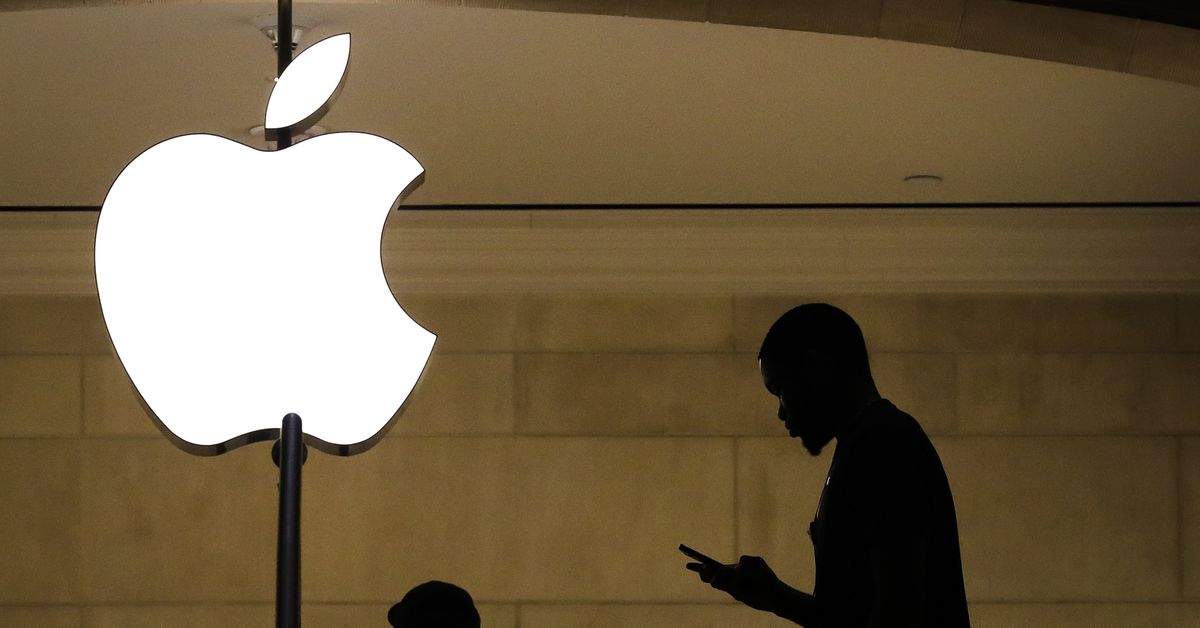 Apple is being accused of using facial recognition software in its Apple Stores to arrest the wrong person for theft — a New York student who’s now suing Apple for $1 billion. And while Apple tells The Verge it doesn’t use facial recognition technology in its stores, the case is weird enough, and there’s enough wiggle room, that it’s not clear if that’s the whole truth.

Ousmane Bah, 18, claims in a lawsuit that he was incorrectly identified as the robber in several Apple Store thefts across multiple states, but denies that he’s the person in the photo that accompanied the warrant for his arrest. Backed by surveillance footage and the testimony of a detective, district attorneys in New York and Boston have already dropped the charges against Bah, the lawsuit states. (He is still being accused of larceny in New Jersey in a pending case, according to the document.)

When we reached Reinhold on the phone for comment, he agreed that Apple doesn’t technically have facial recognition in its stores, but also that his statements as described in the lawsuit were correct. He declined to answer further questions, but it’s worth noting that the second defendant on the lawsuit, Security Industry Specialists, might explain the contradiction — it could have been that company which used facial recognition to analyze security footage after the fact, and possibly outside of Apple’s facilities.

SIS Security doesn’t explicitly mention Apple as a client on its public website, but the third-party firm seems to have a long working relationship with Apple, and a 2016 employee handbook hosted at its website specifies Apple as a client.

The lawsuit states that Bah was presented with a police report which claimed a SIS loss prevention employee caught him stealing Apple Pencils on security video from a Boston Apple Store. Allegedly, Apple initially claimed it didn’t have surveillance video, but eventually produced the footage, according to the lawsuit.

Bah claims that he couldn’t have attempted the Boston theft because he’d been attending his senior prom in Manhattan at the time, but speculates the real thief could have stolen his information from a learner’s permit he’d previously lost — one which didn’t have a photo.

The lawsuit tries to justify the $1 billion claim by alleging that Apple and SIS caused harm to Bah by their wrongful actions, including causing him to be arrested by the NYPD at his home in four in the morning, forcing him to miss school and a midterm exam, which then hurt his grades. The suit claims Apple was negligent, intentionally inflicted emotional distress, and defamed and slandered Bah, among other charges.

Tech Job Market Hot for the Near Future

Chelsea Manning has been released from jail, but she may be...