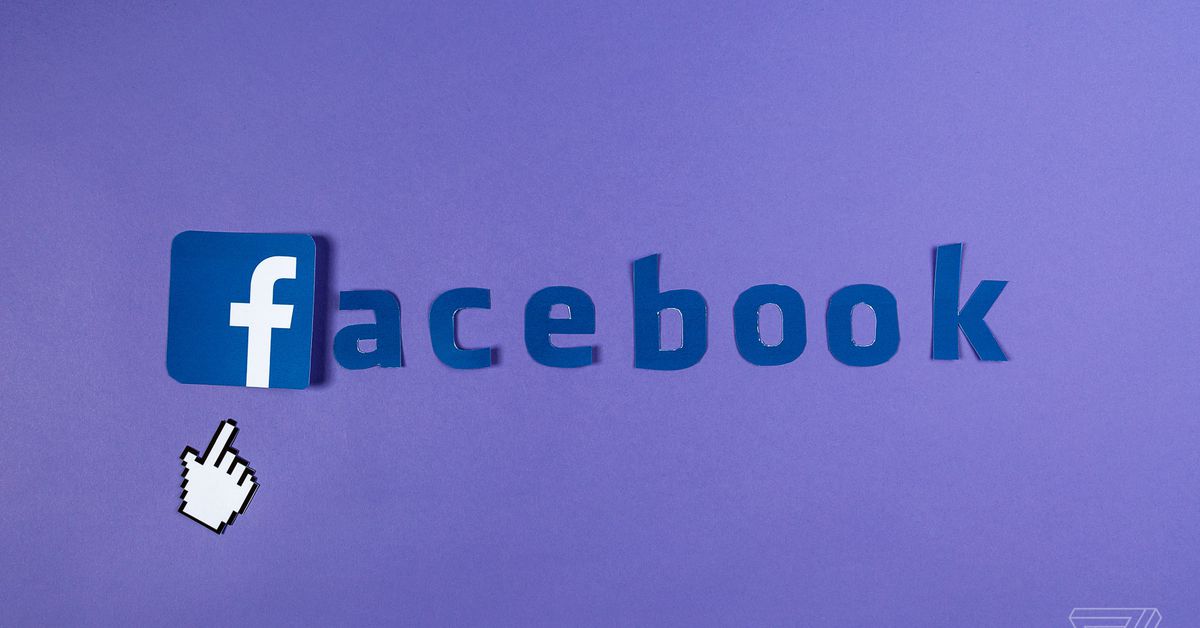 Somehow, defying all expectations, people are using Facebook Stories. And not just a few people, but a lot — more than 500 million every day.

The new metric is the first time Facebook says its Stories product, which it initially ripped from Snapchat and deployed with wild success on Instagram, has reached parity in the main app and Messenger with its implementation on both Instagram and WhatsApp, two apps where the Stories format is arguably more useful and fitting to the respective platforms’ overall product design. The last metric for Facebook Stories was a 300 million daily user milestone back in September. (Instagram Stories hit 500 million daily users in January, so it’s likely more now, though the company isn’t saying quite yet.)

Facebook CEO Mark Zuckerberg revealed the stat today on an call with investors following the company’s first-quarter earnings report, in which the company said it had set aside $3 billion to pay a potentially record-setting Federal Trade Commission fine over its abysmal privacy and security track record. Massive privacy fines aside, Facebook continues to grow and earn substantial sums of money. And Stories are becoming an increasingly vital factor to Facebook’s financial success and its stickiness among users of all ages.

Chief Operating Officer Sheryl Sandberg told listeners on the call that 3 million advertisers had made use of the Stories format across Facebook’s overall app ecosystem. So while we don’t have a financial breakdown of how lucrative those ads are, or whether a majority of them are placed on Instagram, it does seem to make perfect sense that Facebook took the concept and applied it across its entire mobile portfolio, including the main Facebook app and on Messenger.

The new user milestone indicates that Facebook is doing something right, even as it’s been easy to deride how hamfisted its approach to Stories has been outside Instagram. It also illustrates the success of Facebook’s base-covering strategy, in which it seems willing to put features some portions of its user base actively dislike into products that it thinks might appeal to certain demographics. Instagram skews younger, and WhatsApp skews international. But the main Facebook app and Messenger tend to have older user bases and higher engagement in North America and Canada.

So while not everyone likes having Stories shoved in their face when opening Facebook or Messenger, it seems like a few users — or 500 million of them — have gotten used to it enough to send or view one every day.

Need to trap a Roomba? You don’t need anything more sophisticated...