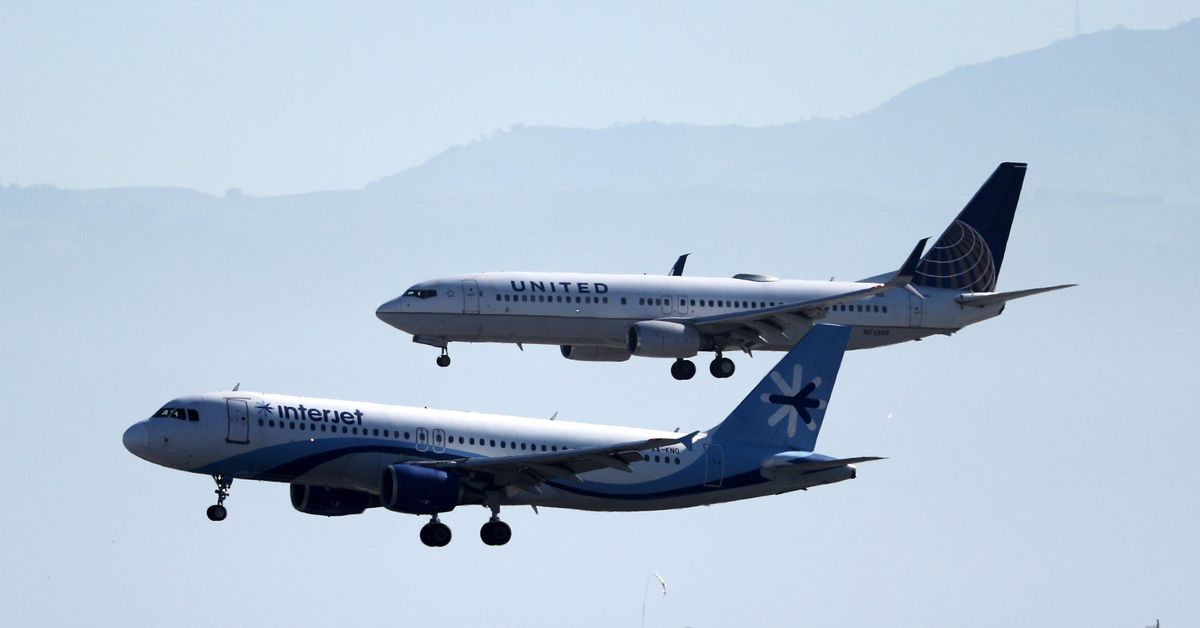 United Airlines has begun physically covering built-in webcams on in-flight entertainment devices following privacy concerns, according to a report from BuzzFeed. The screens, enterprise-grade tablets provided to United by the aviation equipment division of Panasonic, are said to come with built-in webcams by default, with Panasonic executives claiming the cameras could one day provide improved entertainment features like seat-to-seat video calling and even gaming. United claims it did not specially order its screens with webcams.

“As with many other airlines, some of our premium seats have in-flight entertainment systems that came with cameras installed by the manufacturer. All cameras have since been covered, which were never activated and that we have no plans to use in the future,” a United spokesperson told BuzzFeed. The report states the airline will continue to cover the webcams in all future installations of its premium seating options, which come with the Panasonic screens already built into the seatback.

The privacy controversy first emerged earlier this year when some passengers, most notably cybersecurity researcher Vitaly Kamluk, began noticing webcams on seatback screens. The initial outcry was over Singapore Airlines’ inclusion of the webcam-equipped screens without informing passengers and without disclosing whether the webcams were active. However, it was soon discovered that Panasonic Avionics, a leading supplier of in-flight entertainment systems, has also been supplying US airlines like American and United with similar webcam-equipped screens.

A number of airlines responded in the immediate aftermath by claiming they never ordered screens with webcams. American said it had disabled the webcams and says it has no plans to ever use them. Lisa Connell, Delta’s general manager of onboard product, told The Verge at the time, “A limited number of Delta’s in-flight entertainment screens have cameras, and in those cases they were included by the manufacturer and not a feature we ordered. The cameras are not functional and we have no plans to install the necessary software to use them.”

Delta says it’s moving away from relying on third-party suppliers and instead is focusing on building its own in-flight entertainment systems under a new division called Delta Flight Products. “Delta Flight Products was launched back in 2016 to give us the ability to take more control of the in-flight experience,” Connell told The Verge. “We can be more selective with what we want a product to look like and remove components that we don’t need — like cameras, in this case.”

The New York Times reported last month that United was considering covering its webcams with physical pieces of plastic or stickers, and it appears the company has followed through with that strategy to minimize ongoing privacy concerns. It’s not clear why Panasonic has decided to build screens with built-in webcams when none of its suppliers seem to want them and passengers seem discomforted by their very presence. The company was not immediately available for comment.

Valve Is ‘Working Hard’ to Meet Index Demand Ahead of Half-Life: Alyx Release