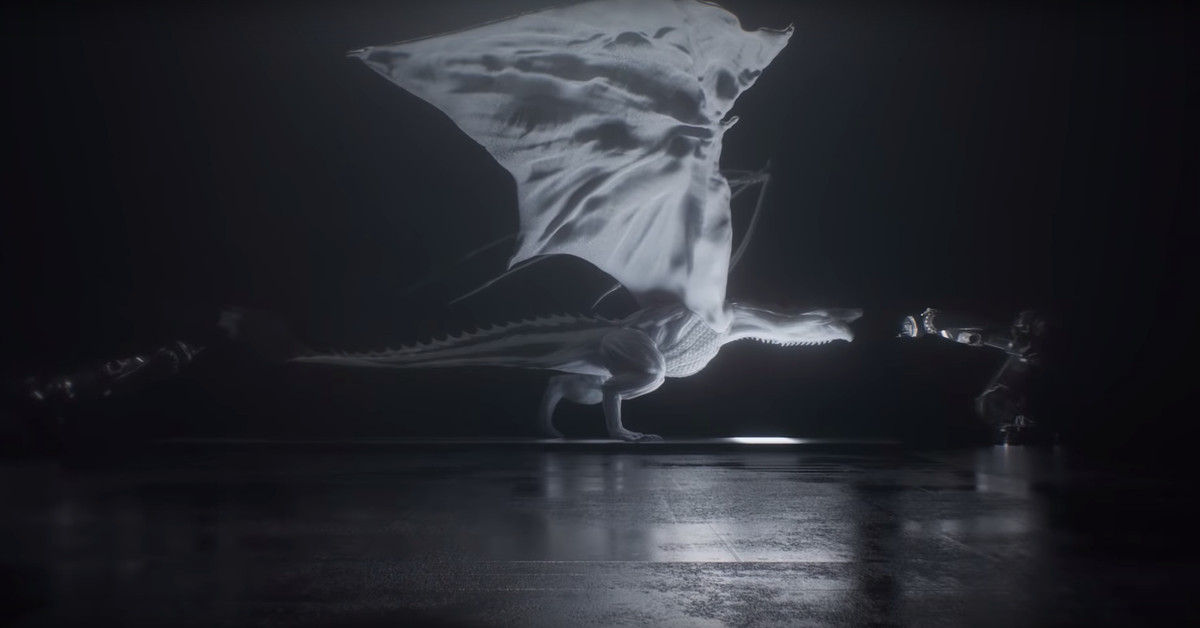 HBO’s final season of Game of Thrones is in the midst of its run, and a Belgian designer took the opportunity to reimagine the show’s title sequence in the style of another of the network’s big shows, Westworld

“Westerosworld” does two cool things: it takes the look and stylings of Westworld’s opening credits — minimalist white designs and figures being constructed with advanced 3D printers — and changes that over to things like dragons, the house flags, the Night King, and the Iron Throne, with a hint of color accenting them. The video also takes Game of Thrones’ iconic theme song, and reimagines it in the same style, thanks to composer Brandon Chapman, who posted the track a year ago on Soundcloud, and which seems to have inspired the video project.

The description of the video notes that it took Belgian designer Gilles Augustijnen about eight months of on-and-off work, using After Effects, C4D, Photoshop, Illustrator, Substance Painter, ZBrush, Fusion360, and DAZ3D to bring the sequence to life, aided by Pieterjan Djufri Futra and Loris Ayné (who provided feedback, support, and help with hard surface modeling.)

The result is a sublime mashup of the two worlds — it’s a slick video, and who knows? Maybe we’ll find at the end that Westros was a deeply immersive world put on for the excitement of rich tourists.

The biggest trailers and announcements from the 2022 Xbox & Bethesda...