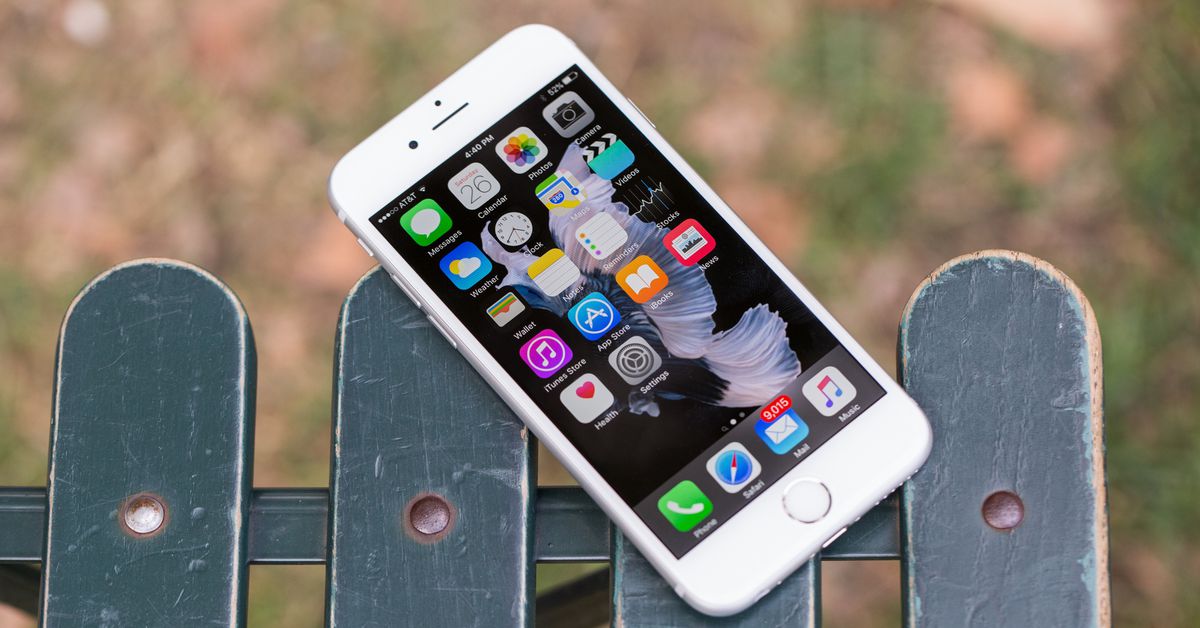 Apple’s had a few public embarrassments in recent years — AirPower, the MacBook’s unreliable butterfly keyboard, and the iPhone slowdown saga come to mind — but it’s been a minute since since the original tech scandal of “Antennagate,” when the iPhone 4 had a tendency to drop calls if you held it in certain ways.

Today, The Information is reporting (and AppleInsider is corroborating) that Apple VP of engineering and wireless specialist Rubén Caballero has left the company, which is notable for a couple of reasons.

First, The Information reports he was the driving force behind Apple’s in-house 5G modem efforts — because yes, it seems that Apple is trying to design its own 5G modem to compete with Qualcomm. We can’t read too much into his departure because 5G is ridiculously messy right now and Apple’s at the eye of the storm, so there could have been any number of reasons for him to get pushed out or decide to move on.

According to Reuters, he may have actually lost his leadership role in January when Apple moved its modem efforts in-house, months before the surprise Apple-Qualcomm settlement that saw Intel lose its chance at a spot inside the first 5G iPhone. And in February, Apple reportedly poached a 5G leader from Intel as well.

But second, Caballero happens to be the same antenna expert who reportedly warned Steve Jobs that the iPhone 4’s antenna design might be prone to dropping calls, and he’s apparently been rising up the ranks since then. His LinkedIn page states he’s been at the company for over 14 years, and a 2018 profile at CNET en Español suggests he and his team have touched every wireless element of every Apple device since.

We’ll probably never know whether his departure is significant, but I certainly thought it was interesting. Perhaps you will, too.

Designing a more friendly Fortnite with food, puns, and no in-app purchases

Grabbing the Cybersecurity and Privacy Problems by the Horns: ECT News Roundtable, Episode 3