In 2014, it looked like Apple was poised to do for sapphire what it had done for aluminum — turn an exceptionally useful but difficult-to-machine raw material into a selling point for its flagship consumer gadgets. Apple announced a new factory in Arizona where its supplier, GT Advanced Technologies, would be loaned $578 million to produce huge synthetic sapphire crystals — known as boules — to be chopped up into incredibly scratch-resistant covers for the screens of the iPhone 6.

That iPhone never arrived. GT Advanced quickly imploded under the strain of trying to mass-produce sapphire glass, filing for bankruptcy mere months after beginning work at the Arizona plant. And today, we’re learning that the US Securities and Exchange Commission has charged the company and its former CEO with fraud, deceiving investors into thinking things would be fine shortly before the company’s collapse.

Notably, the SEC says there’s no evidence that Apple unfairly drove GT into bankruptcy by sticking to the terms of its agreement, which allowed Apple to stop paying GT when the sapphire supplier couldn’t produce enough high-quality material. (There’s an excellent Wall Street Journal report you should read about how Apple’s sapphire efforts shattered.) 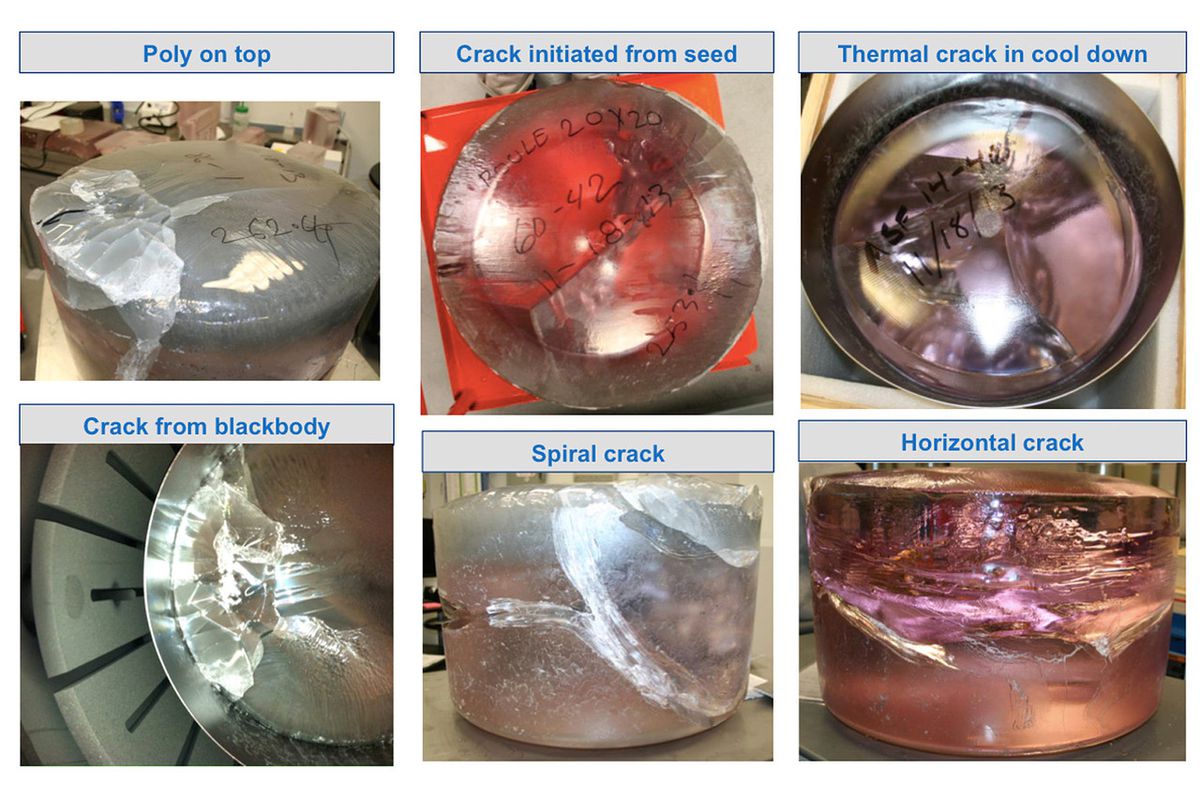 The SEC doesn’t seem to be imposing much of a penalty on GT, with the company merely agreeing to not do it again. The company’s former CEO, Thomas Gutierrez, will pay around $140,000, which is roughly $20,000 less than the value of the shares he cashed out in September 2014, weeks before the company filed for bankruptcy, according to the SEC’s report.

In the end, Apple’s sapphire stumble didn’t entirely keep the material from appearing on Apple devices. Higher-end models of the Apple Watch use it as a screen cover, and it appeared on the iPhone’s home button and over its camera lens(es). And we’ve seen it on the rare Android phone.

But it would have been nice to have a sapphire-covered iPhone, and we might still appreciate one, seeing how the scratch resistance of Apple’s alternative — Corning Gorilla Glass — has plateaued.

Anatomy of Failure: Why It’s Problematic That Zuckerberg Is the Least Trusted Big Tech CEO

2021 MacBook Pro – Which Ports Are Going to Make a Return?