Wacom has announced an updated Intuos Pro Small, a compact, wireless drawing tablet built for portability. The Intuos Pro Small is the last in the Intuos Pro line to get a design refresh; the Medium and Large sizes were relaunched a few years back with slimmer bezels and an updated stylus, the Pro Pen 2, that has 8,192 levels of pressure sensitivity.

At $249, the Intuos Pro Small is more affordable than the $379 Medium and $499 Large tablets. The design is nearly identical, too. The only difference with the Intuos Pro Small is that it has two fewer ExpressKeys than the Medium and Large sizes. It also doesn’t offer the ability to swap out texture sheets, which lets artists customize the tablet surface feel, depending on if they like a smoother or rougher texture. The surface texture it comes with feels great, with the slightest bit of resistance to make the canvas feel natural to draw on with the stylus. 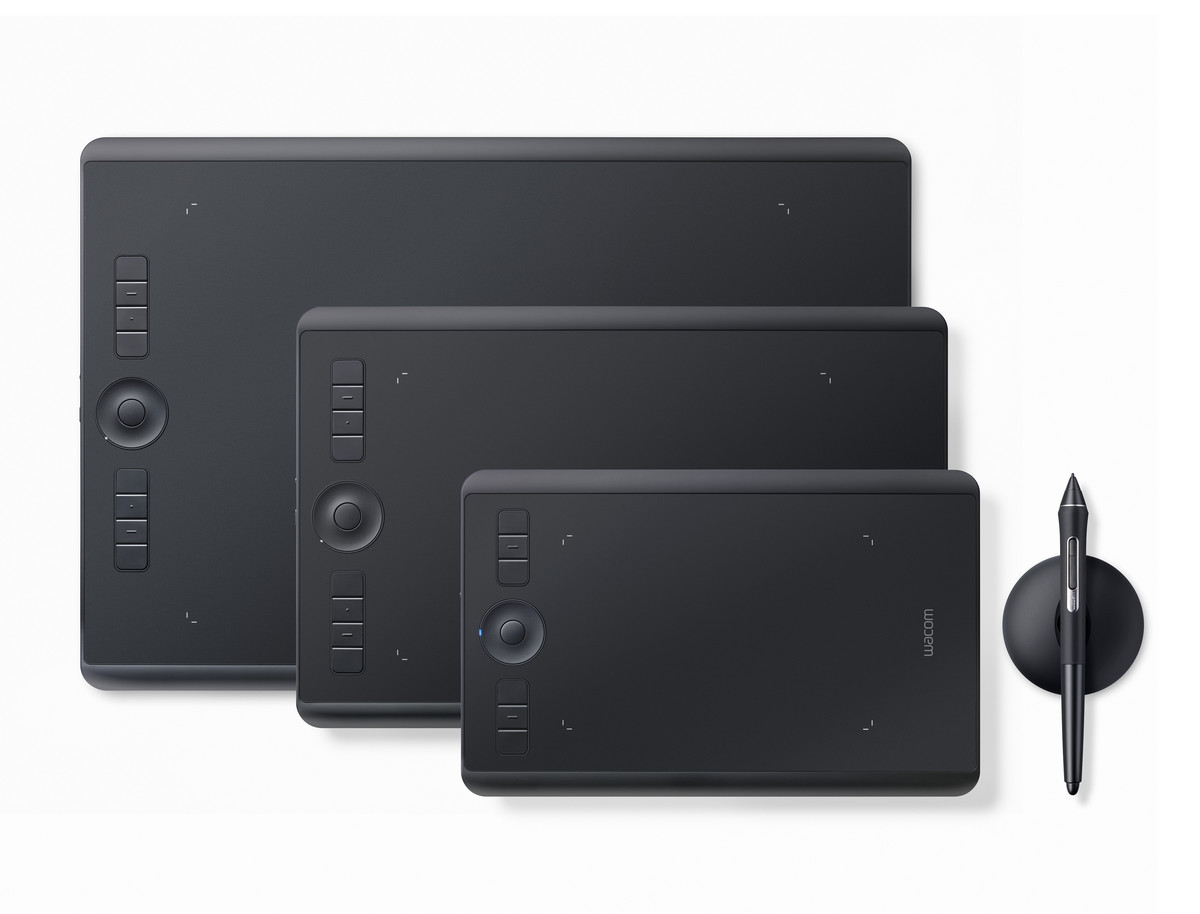 The tablet is smaller than the previous model, but it offers a larger active area, sized at 10.6 x 6.7-inches, with an active area of 6.3 x 3.9-inches. It connects wirelessly via Bluetooth to Macs and PCs, but you can connect via USB-C when you need to charge the tablet. It comes with the Pro Pen 2 (which doesn’t need charging, like all Wacom pens), and it’s compatible with the Pro Pen 3D and Pro Pen Slim, which was released earlier this year.

The Intuos Pro Small also has touch controls, so you can pinch to zoom or use two fingers to rotate the canvas. It’s got about the same responsiveness as touch controls on an iPad, and the touch settings can be toggled on and off with a physical switch on the side of the tablet. ExpressKeys on the side of the tablet can be customized with shortcuts, and the touch ring can be used to do things like zoom and adjust brush sizes.

Compared to Wacom’s introductory Intuos tablets for beginners, which costs $99 for the Small tablet with Bluetooth, the Intuos Pro Small is aimed at professional artists and freelancers who want to take their tools on the go. It gives artists all of the features that the larger Intuos Pro tablets have, but now, it’s in a portable, notebook-sized form.

Best True Wireless Earphones You Should Buy this Holiday Season