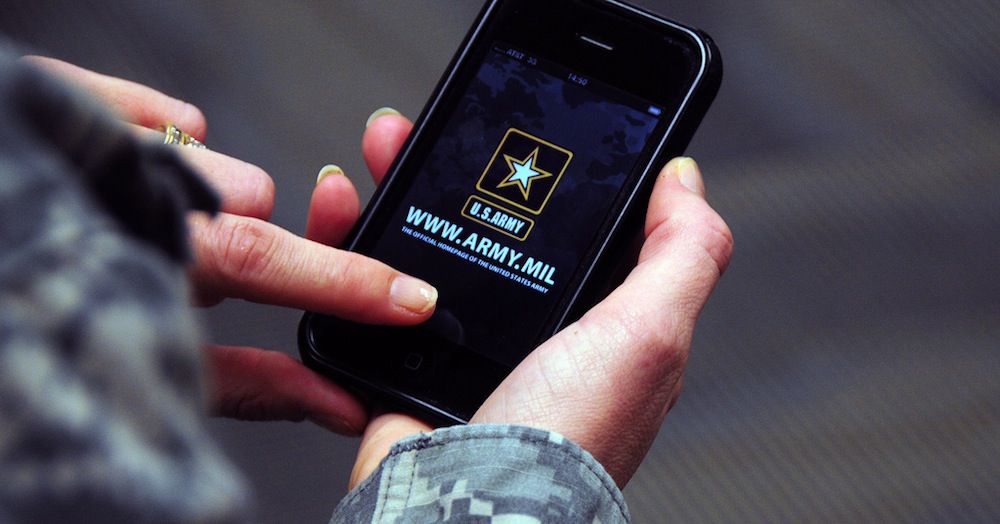 The Department of Defense isn’t sure how many websites it runs. Stars and Stripes reports that at an event last month, US Army Colonel Paul Haverstick, the acting director of the Defense Media Activity at Fort Meade, Maryland said that the number of websites that the Pentagon runs is “undefined.”

The Defense Media Activity is the US military’s multimedia outreach operation, covering the publication of official outlets, such as Army News, Air Force News, Marines News, and Navy News, and communications education for military and civilians. It also provides hosting and web development for the Department of Defense.

But it seems that there’s no official tally of all of the websites that it’s responsible for. The DMA’s website says that it supports “over 740 military and DoD websites,” but Haverstick says that he estimates that the DMA is responsible for “between 2,000 and 5,000” websites. Those websites include the major sites for the various military branches, all the way down to blogs and sites for individual units. The service doesn’t manage everything for the Department of Defense — some websites are hosted on public sites.

Stars and Stripes notes that the DMA has faced budget cuts along with the rest of the Pentagon in recent years, and that the “agency is looking to focus its mission and may seek to offload responsibility for DOD’s public website infrastructure.” In order to do that, it will have to take stock of what it is responsible for in order to properly assess how to move forward.