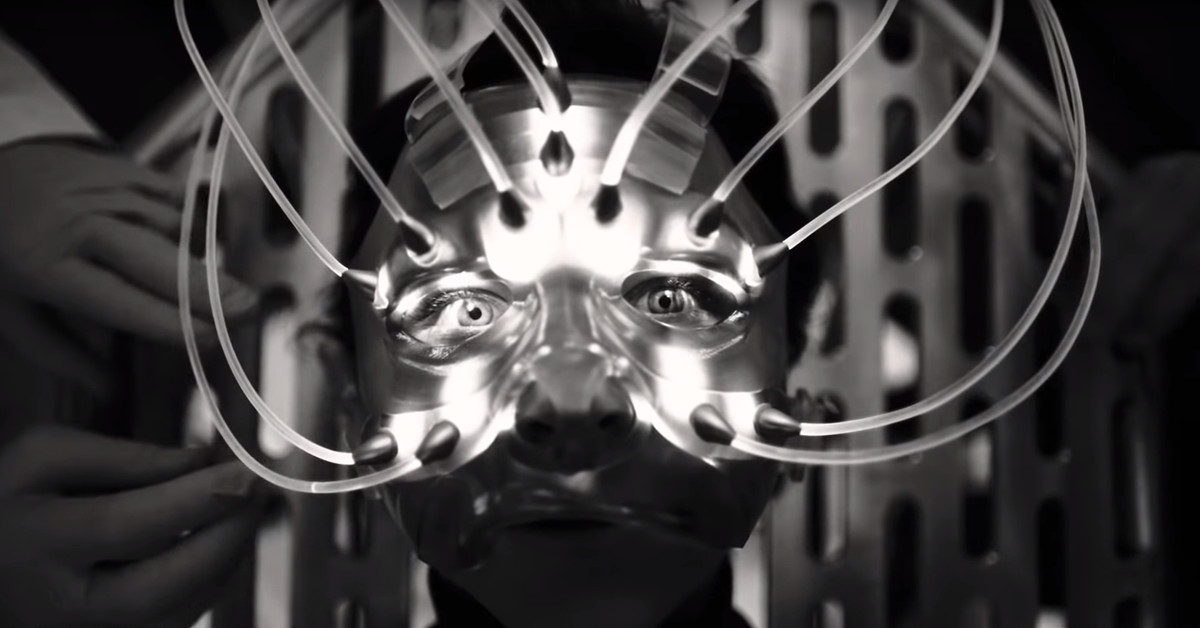 In April, CBS All Access launched Jordan Peele’s reboot of The Twilight Zone, the latest in a string of remakes of the franchise, and the latest anthology-style show to come from a streaming service. Now, CBS is releasing a new version of it, this time in black-and-white, which harkens back to the style of the original.

The first couple of episodes of the new series cut really close to the original — so much so that reviewer Samantha Nelson noted that they’re a bit weaker than they might have otherwise been. Some viewers complained about another aspect of the show: Peele’s version was in color, a departure from the originals, which came in black and white. Some fans noted that they were adjusting their TV’s settings so that the new episodes would look like the originals.

Now, the black-and-white version will debut on CBS All Access on May 30th, and CBS released a trailer that shows off the change, which also provides a good overview of the series itself. Presumably, the original colored version of the series will also remain available.

Prior to the show’s launch earlier this year, executive producer Simon Kinberg told Vulture that “we did consider doing the whole series black-and-white, because we were so obsessed with the original show,” but ultimately didn’t want to copy its style too much. “The black-and-white felt like it was a step too far. It wasn’t honoring it, but a carbon copy of it.”

It looks like they had a change of heart, and decided to go full black-and-white. Peele’s rationale? “‘Cause… come on.”

Sanity-Saving Tips From a Heavy Traveler