German air taxi startup Lilium announced the first test of its full-scale, all-electric five-seater aircraft. It was the latest in a series of successful tests for the nascent electric flight industry, which aims to have “flying cars” whizzing above cities within the next decade.

In a video provided by the Munich-based company, Lilium’s unpiloted aircraft can be seen taking off vertically like a helicopter, hovering briefly, and then landing. It may not seem like much, but it’s a big step for the company, which hopes to launch a fully operational flying taxi service in multiple cities by 2025.

“The first flight went exactly how it was intended to be.”

Compared to the other preproduction electric aircraft we’ve seen so far, the Lilium Jet certainly stands out: it has an egg-shaped cabin perched on landing gear with a pair of parallel, asymmetrical tilt-rotor wings. The wings are fitted with a total of 36 electric jet engines that tilt up for vertical takeoff and then shift forward for horizontal flight. There is no tail, rudder, propellers, or gearbox. When it’s complete, the Lilium Jet will have a range of 300 kilometers (186 miles) and a top speed of 300 km / hour (186 mph), the company says.

That’s much farther than many of its competitors are predicting of their electric aircraft. Remo Gerber, Lilium’s chief compliance officer, said this was due to the Jet’s fixed-wing design, which requires less than 10 percent of its maximum 2,000 horsepower during cruise flight.

“We are super excited,” Gerber said in an interview with The Verge. “The first flight went exactly how it was intended to be.” 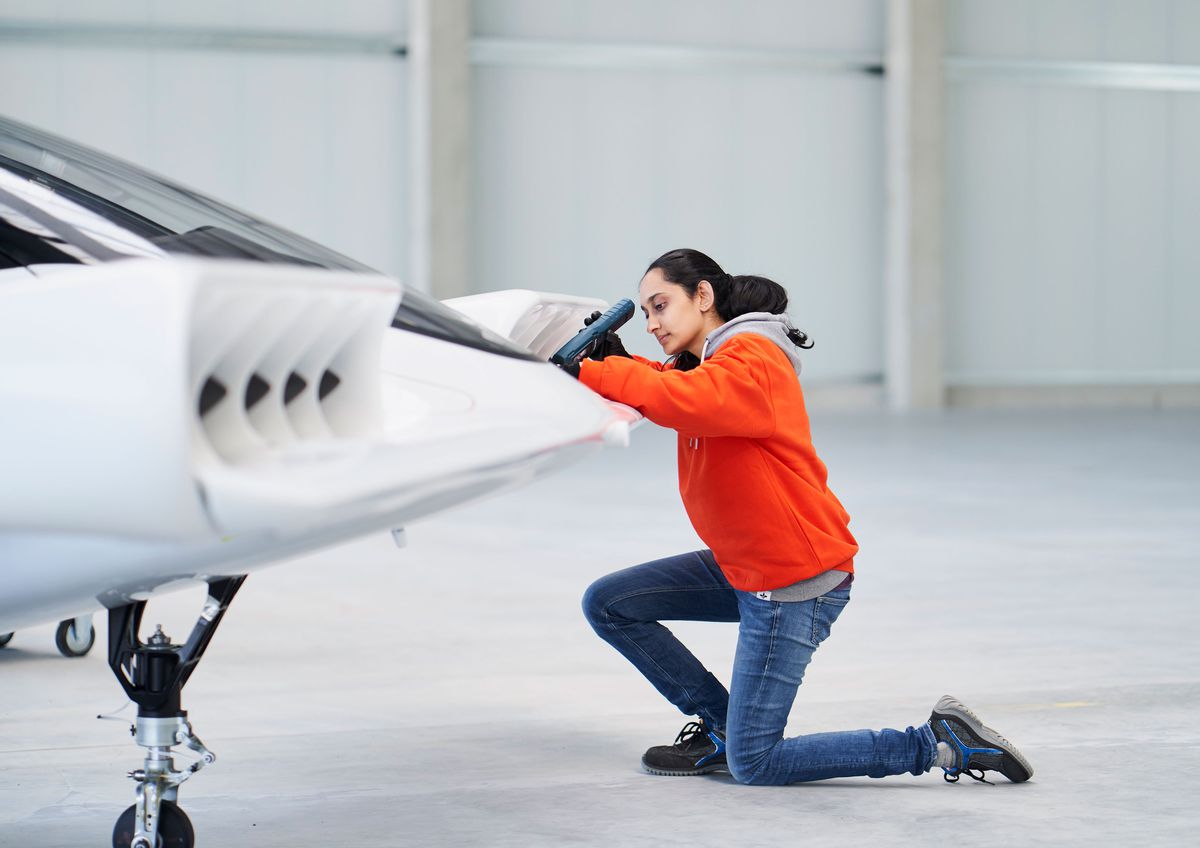 The company has conducted test flights before. Back in 2017, Lilium announced the first test flight of its all-electric two-seater vertical take-off and landing (VTOL) prototype. But while the prototype was able to demonstrate the shift from vertical to forward flight, the full-scale Lilium jet did not.

The power-to-weight ratio is a huge consideration for electric flight. It’s also one of its biggest inhibitors. Energy density — the amount of energy stored in a given system — is the key metric, and today’s batteries don’t contain enough energy to get most planes off the ground. To weigh it out: jet fuel gives us about 43 times more energy than a battery that’s just as heavy.

Gerber wouldn’t provide any details about the Lilium Jet’s weight capacity, but he insisted that it will eventually be able to carry five passengers and a pilot, plus luggage. Lilium’s “payload ratio is industry-leading, and that’s what is going to make the difference,” he said. 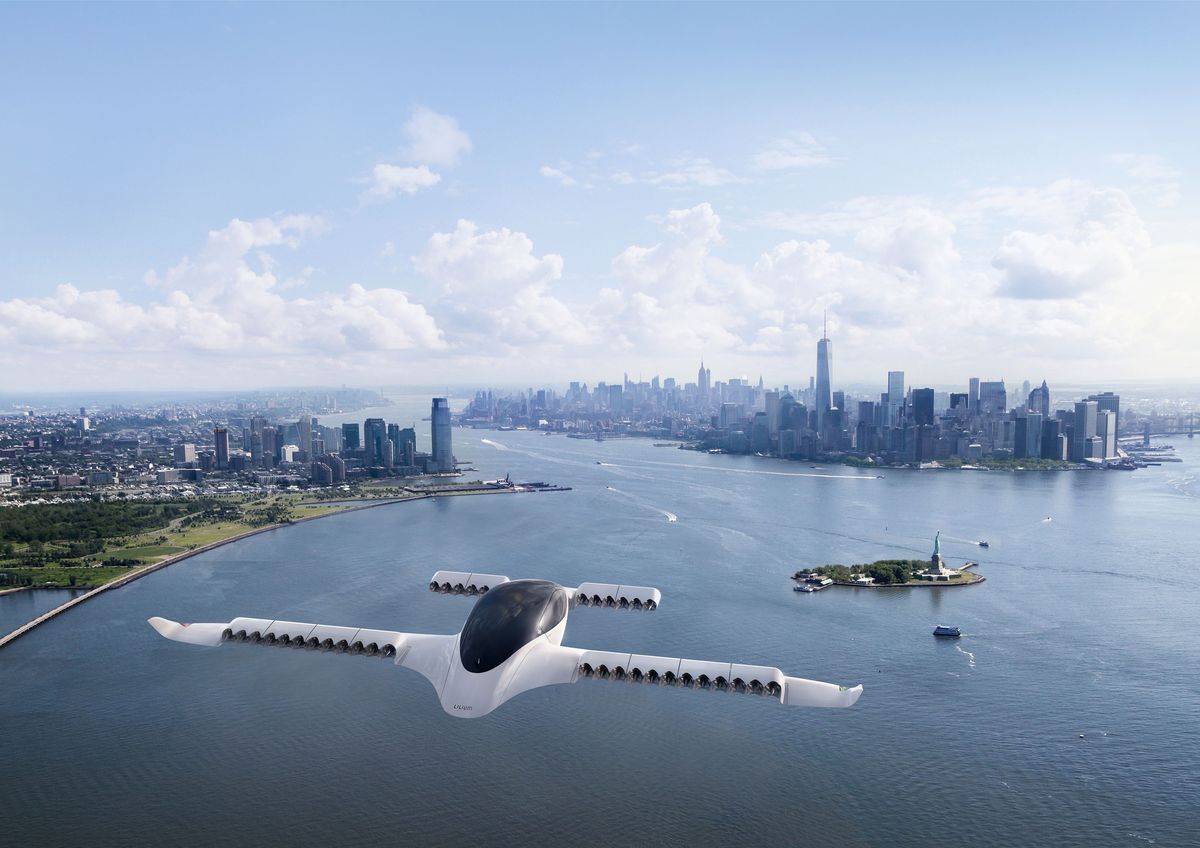 Unlike some of its competitors, Lilium plans to keep a human pilot on board its aircraft. This will enable an easier certification process, Gerber said. Lilium is in the process of securing certification for the five-seat air taxi from the European Aviation Safety Agency, and it will also seek an application with the US Federal Aviation Administration.

Gerber had more to say about the company’s business model, which includes an app-based, on-demand feature where customers can book a flight via a smartphone app, a la Uber. Think midtown Manhattan to JFK International Airport in under 10 minutes for $70. (Currently, a company called Blade, which bills itself as “Uber for helicopters,” offers the same trip for $195.)

Lilium isn’t the only company with designs for flying taxis. There are more than 100 different electric aircraft programs in development worldwide, with big names including Joby Aviation and Kitty Hawk, whose models are electric rotor rather than jet powered as well as planned offerings from Airbus, Boeing, and Bell, which is partnered with Uber.

Drones for Hire Take to the Sky