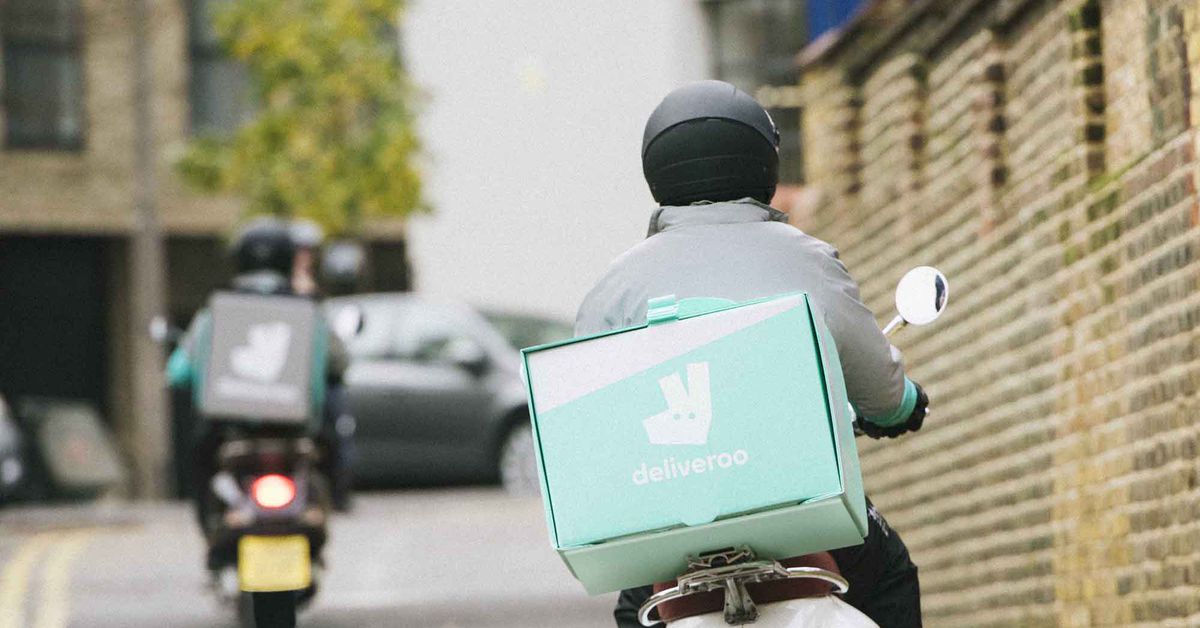 Amazon lead a $575 million funding round in the UK-based food delivery company Deliveroo, continuing its efforts to diversify into the takeaway market. In a press release Deliveroo said it would use the money to expand its UK engineering team, expand its delivery reach, and continue to develop new products such as its delivery-only kitchens. Deliveroo currently operates in 500 towns and cities across 14 countries and territories.

The investment will intensify Amazon’s competition with rival tech company Uber and its Uber Eats service. The Financial Times reported last year that Uber was interested in buying Deliveroo outright, but that talks stalled after the two companies failed to agree on a valuation. Sky News reports that Amazon’s investment in Deliveroo follows two unsuccessful approaches to buy Deliveroo outright.

This isn’t Amazon’s first foray into the food delivery market. It launched its own takeaway service, Amazon Restaurants, in the US back in 2015, and expanded it to the UK the following year. Just over two years later, however, it shut down the service in the face of stiff competition from the likes of Uber Eats and Deliveroo.

There’s nothing good on TV

The Path to Interstellar Travel Starts With Looking Up

This Chrome extension lets you disguise Netflix as a Hangout to...