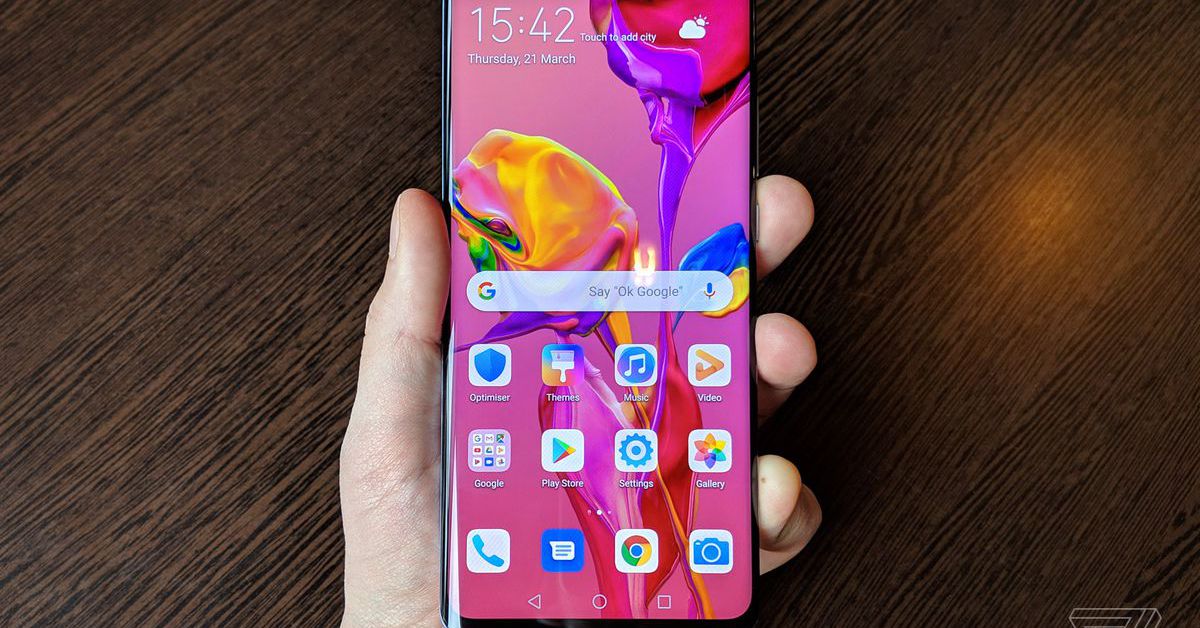 Fresh off the sledgehammer blow of having its Android license revoked by Google in response to US government demands, Huawei has issued its first, limited response, which leaves more questions open than it answers. In a statement emailed to The Verge, Huawei underscores its contributions to the growth of Android globally — which most recently saw the company’s Android phone sales growing by double digits while every other leading smartphone vendor was shrinking or stagnant — and reassures current owners of Huawei and (subsidiary brand) Honor phones that they will continue to receive security updates and after-sales service. That promise also covers phones that are already shipped and in stock at stores globally, but no additional promises are made beyond that.

“Huawei has made substantial contributions to the development and growth of Android around the world. As one of Android’s key global partners, we have worked closely with their open-source platform to develop an ecosystem that has benefitted both users and the industry.

Huawei will continue to provide security updates and after-sales services to all existing Huawei and Honor smartphone and tablet products, covering those that have been sold and that are still in stock globally.

We will continue to build a safe and sustainable software ecosystem, in order to provide the best experience for all users globally.”

Google has already said that owners of Huawei phones will retain their access to the Play Store and continue being able to update their apps. The big thing that’s being written out of their future, however, are further Android OS updates from Google. To get those back, Huawei phone owners and fans will have to hope for a resolution in the US-China trade dispute, which has been the trigger for Huawei’s current blacklisting by the US government.

For its part, Huawei has been making preparations for an eventuality of losing access to software from US companies like Google and Microsoft, and it has been developing an in-house operating system alternative to Android. That may be what the company hints at in the final paragraph of its statement when it says it will “continue to build a safe and sustainable software ecosystem.” Sustainable being the key word.

9 new trailers to watch this week

HP’s COVID-19 Response: There Should Be an Award for This

The CEO of the Decade