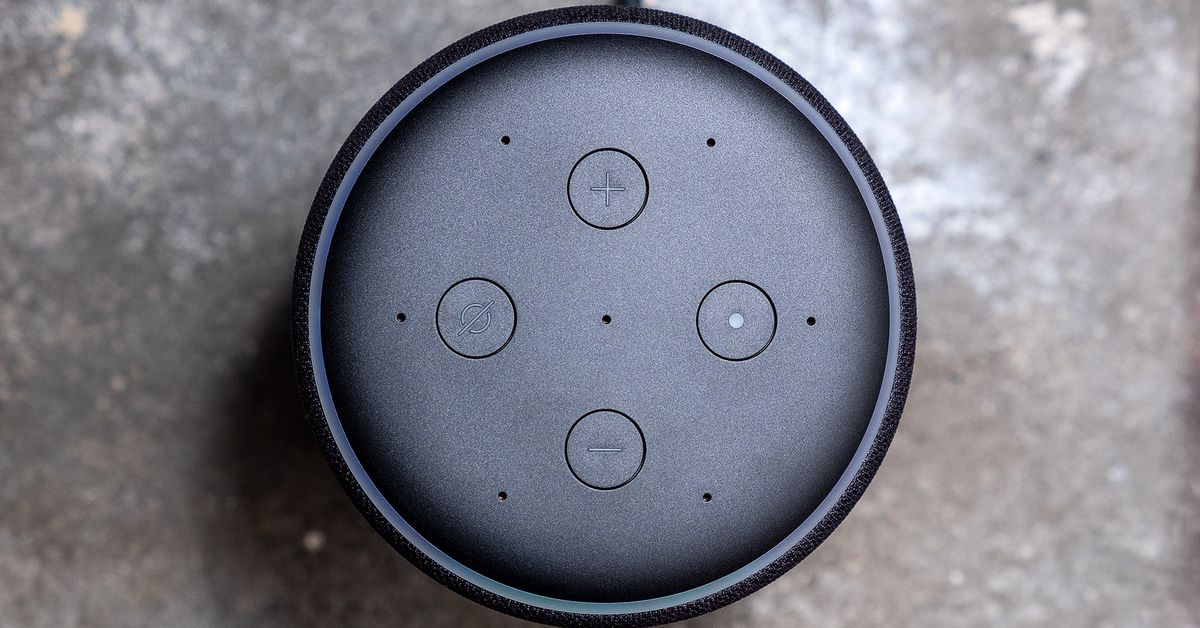 In a week of eyebrow-raising headlines surrounding the US-China trade spat, this latest report from Bloomberg still manages to stand out: Amazon is said to be working on a wrist-worn, voice-activated device that’s supposed to be able to read human emotions. This would be a rather novel health and wellness gadget, of the sort we’re more used to seeing feature in tenuous crowdfunding campaigns instead of from one of the world’s biggest tech companies.

Bloomberg has spoken to a source and reviewed internal Amazon documents, which reportedly show the Alexa voice software team and Amazon’s Lab126 hardware division are collaborating on the wearable in development. The wearable, working in collaboration with a smartphone app, has microphones that can “discern the wearer’s emotional state from the sound of his or her voice,” according to Bloomberg. “Eventually the technology could be able to advise the wearer how to interact more effectively with others.”

Lab126 has already been responsible for the Kindle, the Fire Phone, and the Echo speaker that first introduced Alexa to the world, and a report last year suggested the group is also developing a home robot. The unifying thread to all of Amazon’s hardware efforts right now is to build out an ecosystem of Alexa-capable devices, with the rumored robot making Alexa more mobile and the alleged emotion-sensing wearable giving the voice assistant access to a whole new dimension of user awareness.

The notion of a gadget that can sense emotions isn’t too far-fetched, as there are a number of measurable biomarkers that can suggest states like agitation. Achieving an accurate, or at least generally reliable, picture of a person’s emotional state, however, seems like a hugely ambitious undertaking. This is definitely one of those things that hasn’t yet been done because it’s very hard to do. Today’s report does conclude by saying that it’s not immediately obvious how far along Amazon’s project is or whether it’ll result in any sort of commercial product. So we should probably keep our emotions in check for now.

Uber is testing an all-in-one subscription for rides, food delivery, bikes, and scooters

Get Serious About Cybersecurity: Take Ownership of Your Personal Data

Kena: Bridge of Spirits Loads in About Two Seconds on PlayStation 5

The 14 biggest trailers and announcements from The Game Awards 2020