Microsoft appears to be readying a special Fortnite-style version of the company’s Xbox One S console. WinFuture reports that Microsoft will release a purple edition of the Xbox One S in the coming weeks, in a bundle designed for Fortnite fans. The Xbox One S Fortnite Limited Edition will reportedly include a new “Dark Vertex” skin and 2000 V-Bucks in-game currency. The bundle is also said to include a month of Xbox Live Gold, EA Access, and Xbox Game Pass.

It’s not clear exactly when Microsoft will announce this new color variant, but it’s rumored to debut at $299 with 1TB of storage and the Blu-ray optical drive. This certainly isn’t the first time Microsoft has customized an Xbox One S console for a game. Microsoft created a special limited edition version of the Xbox One S for Minecraft, complete with Minecraft blocks etched into the device. 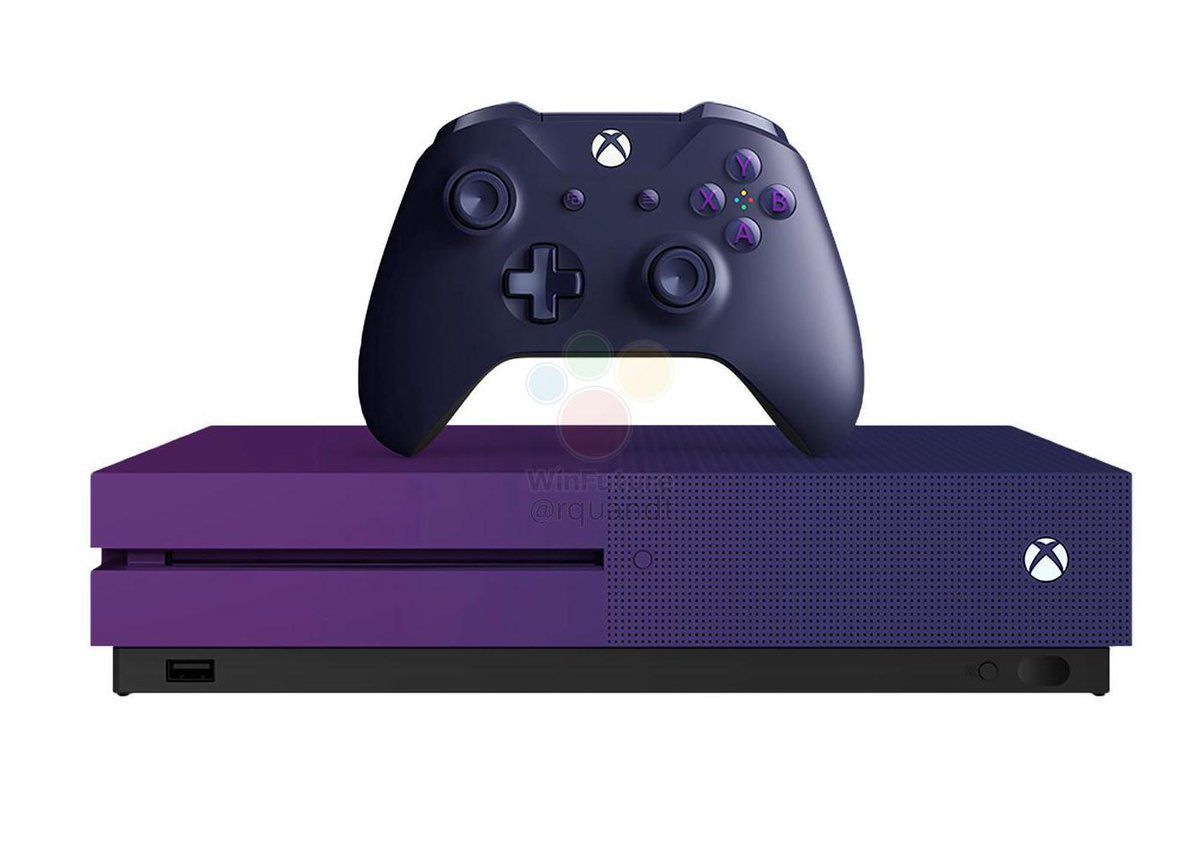 Microsoft is planning to hold its annual E3 press conference on Sunday June 9th at 1PM PT / 4PM ET. The company is promising to “go big” this year, and the purple Xbox One S will likely be part of Microsoft’s E3 announcements. Microsoft will also be discussing its plans for the xCloud game streaming service, and is rumored to be unveiling a new Gears 5 game, a Fable reboot, and the next-generation “Anaconda” Xbox console.

Smart Device Life Cycles Can Pull the Plug on Security

The Democratic Debate That Wasn’t: How Tech Could Help Elections

How to Stay Safe on the Internet, Part 4: Fighting the Power