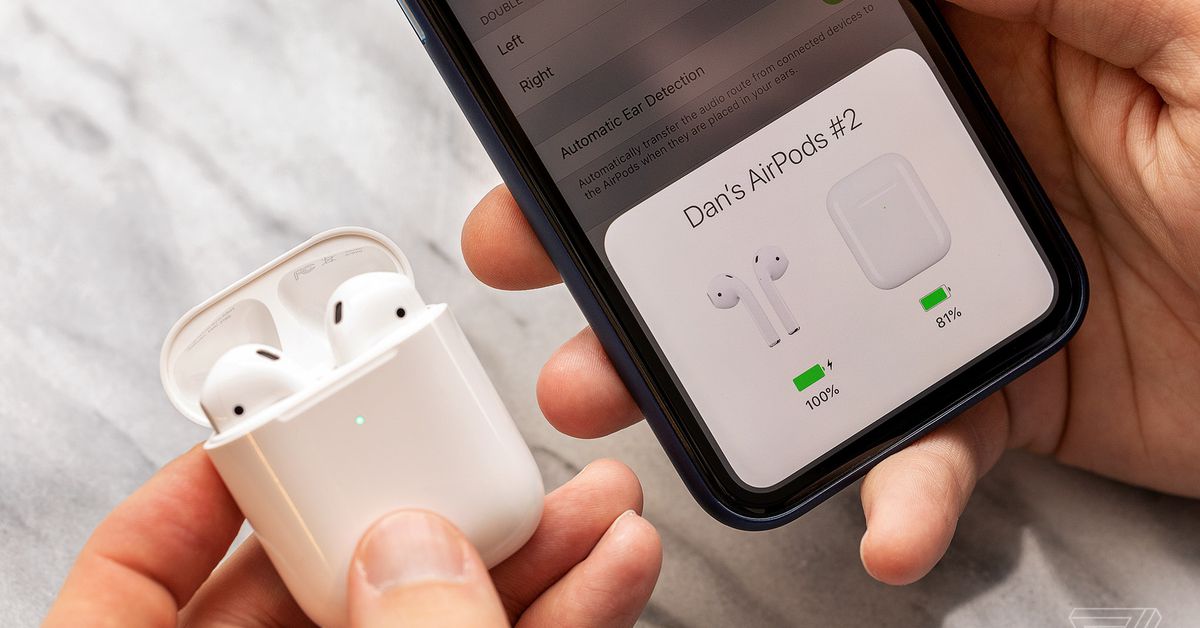 For better or worse, wireless audio is slowly becoming the norm for mobile phones and tablets. This has caused a lot of annoyance, but there are benefits, too. One is the ability to send audio signals to two separate Bluetooth devices simultaneously. Some Samsung phones can already do this, and according to a rumor from Japanese blog Mac Otakara (spotted via Mac Rumors), Apple might be bringing the feature to future iPhones as well.

Being able to connect to more than one Bluetooth device can be helpful in a range of scenarios. You might want to connect your phone to your car’s audio system to give GPS instructions while also playing music through earphones, for example. Or, you and a friend might want to watch a film on a long journey. Being able to connect to multiple sets of headphones would allow you both to enjoy the full audio experience. (In fairness, if you have a device with a 3.5 mm jack you can just use a headphone splitter for the same affect.)

Samsung’s dual wireless audio feature is available on a handful of devices, and requires Bluetooth 5.0 to function. As Mac Rumors points out, if Apple implements dual audio in the same way, it could bring the functionality to older iPhones that support Bluetooth 5.0 (including the iPhone 8, iPhone X, and iPhone XS) via a software update.

But, don’t get your hopes up too high as the sourcing of this rumor isn’t amazing. Mac Otakara cites a supply chain source, but doesn’t say which iPhone model might be getting the feature. We’ll have to wait a bit longer to see what happens next.

Microsoft shuts down Cortana on iOS and Android

Samsung No Longer Selling Galaxy S20 Series; All Three Models Listed as Being ‘Out...

Linux: 29 Years and Counting as a Powerhouse OS

Apple’s chips are on the table