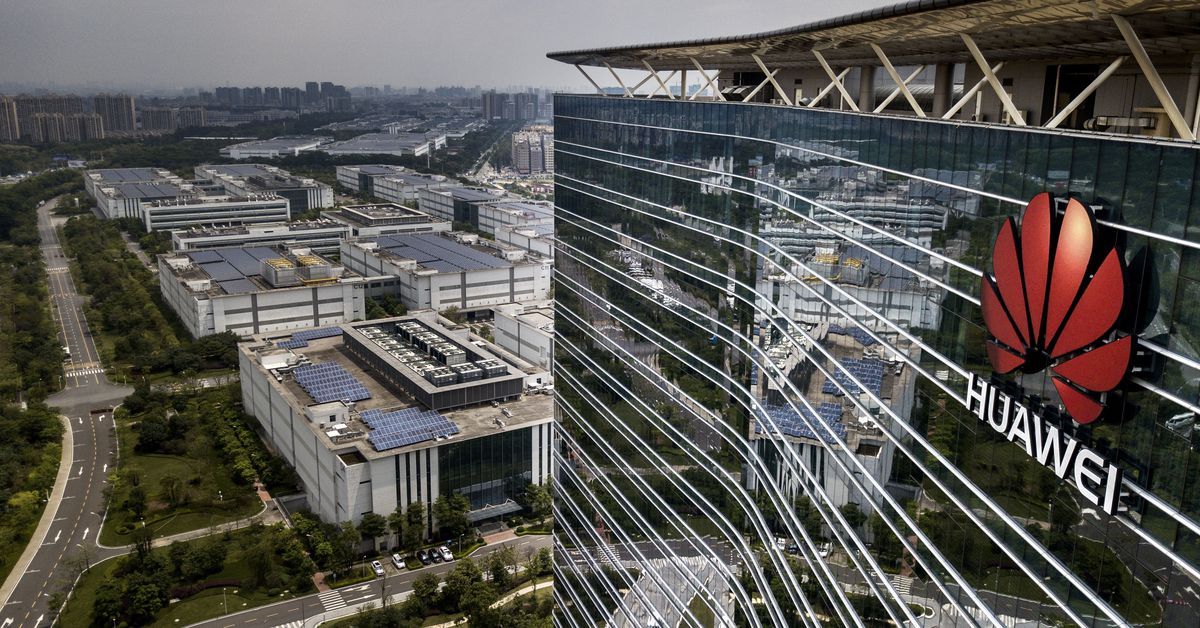 The trade tension between the United States and China looks set to intensify soon, as the latter country is taking steps to respond to the American ban on doing business with Huawei. Bloomberg reports that China has put preparations in place to restrict exports of rare earth minerals to the US, while also setting up its own “unreliable entities” blacklist for unfavorable foreign companies. At the same time, Japan’s SoftBank has announced it’ll be building its 5G network with equipment from Nokia and Ericsson, snubbing Huawei, which had been a 4G supplier for the large mobile carrier.

The rare earths export restriction looks to be an act of saber rattling for now. The leadership in Beijing is signaling that it’s ready and willing to deploy this severe measure, but, according to Bloomberg, that’s only in the event that the trade war between China and the US deepens. Neodymium is one of the most recognizable rare earths, as it’s widely used in magnets. You’ll have seen it advertised on the spec sheet of your headphones, most likely, and there’s a broad consensus among economists and international trade observers that US companies have no good alternative sources for it outside of China.

As to the Chinese entity list, this echoes the language of the US Bureau of Industry and Security’s Entity List on which Huawei finds itself now. That could well be a deliberate sign of a tit-for-tat response, as China doesn’t really need a formal list, having already imposed bans on a number of prominent US businesses like Google and Facebook. The list will cover “foreign enterprises, organizations and individuals that don’t obey market rules, violate contracts and block, cut off supply for non-commercial reasons or severely damage the legitimate interests of Chinese companies,” according to China National Radio, citing a government official. In simple terms, China is mirroring the actions of the US and taking on a more assertive posture as it heads into its next round of negotiations.

Huawei, the company that finds itself the focus of friction in the present trade dispute, has taken a significant loss in the form of SoftBank’s 5G business. There’s rarely been dispute about the performance of Huawei’s networking equipment, however worries about its security vulnerabilities and the company’s relationship with the Chinese government have been weighing on the minds of its business customers. SoftBank’s decision now is likely a mix of that track record and the present turbulence caused by the US blacklisting of Huawei. This is one of those consequences that will have a lingering impact no matter how soon US-China trade relations improve. Even if the current impasse is resolved swiftly, Huawei’s reputation as a trustworthy smartphone maker for consumers and a reliable 5G vendor for mobile operators will remain tarnished.

The final season of Star Wars: The Clone Wars gets a new trailer and February release date

Microsoft Says It’s Time to “Take a Break From the Couch” – New Windows...

Netflix got Quentin Tarantino to turn a movie into a miniseries...