Apple dangled the next versions of iOS, macOS and watchOS before developers’ eyes during Monday’s keynote event at its World Wide Developers Conference in San Jose, California.

In this round of operating system upgrades, Apple seems focused on improvements.

“They’re breaking out the iPadOS into it’s own code base,” he told TechNewsWorld, “and continuing a path toward autonomy for watchOS.”

More than anything else, Apple has been about the user experience, observed Tuong Nguyen, senior principal analyst at Gartner, a research and advisory company based in Stamford, Connecticut.

“A strong part of that was technological innovation,” he told TechNewsWorld. “This year it was about improvements and adopted features — features like Swipe, Dark Mode and Desktop Browsing that have existed on other platforms for quite some time.”

“A lot of iOS 13 is just playing catch-up with Android, which was way ahead of Apple in certain areas,” said Bob O’Donnell, chief analyst at Technalysis Research, a technology market research and consulting firm in Foster City, California.

“It was great to see the improvements in Maps, but that was really playing catch-up,” he told TechNewsWorld.

Among the changes coming to the next version of Apple’s iOS mobile operating system is an improved Maps app. It has broader road coverage, better pedestrian data, more precise addresses, and more detailed land cover, as well as a new “Look Around” feature that allows you to experience a location at street-level.

“The new enhancements discussed at WWDC should be a welcome relief to both Apple developers and customers,” he told TechNewsWorld.

Apple has added a new “Dark Mode” in iOS 13 too. It’s especially useful in low-light conditions. What’s more, Apple has opened it up to developers so they can use it in their apps. 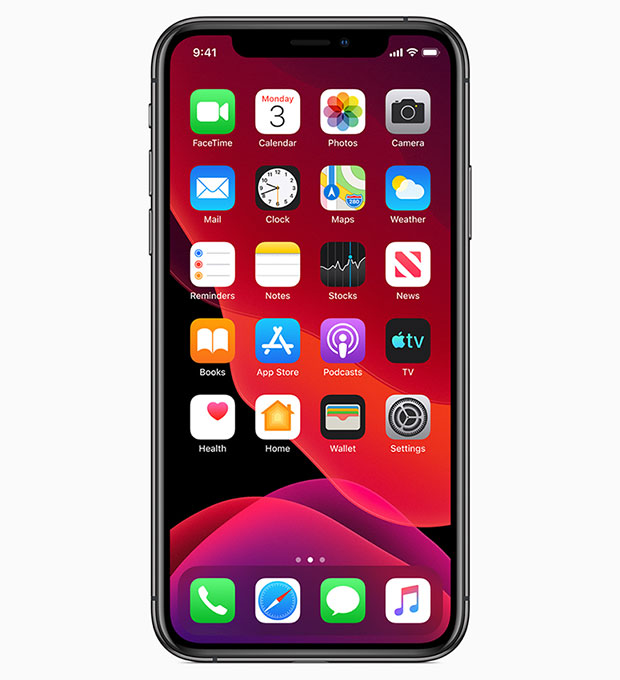 Embracing Dark Mode across its platforms could be an indicator of where Apple is headed with its display technology, observed Wayne Lam, principal analyst for mobile devices and networks at IHS Markit, a research, analysis and advisory firm headquartered in London.

“If they’re going to go with Dark Mode, the best type of display is going to be an OLED display,” he told TechNewsWorld, “so it suggests that their 2019 product line will be all OLED displays.”

Photo-editing tools are more accessible, and they incorporate sliders for application of effects. In addition, users can apply editing effects to video.

Portrait mode is accessible directly in the camera app. New features let you move your light source in and out on a subject to change the ambiance of a shot. There’s also a “High-Key Mono” effect for creating distinctive monochromatic portraits.

iOS 13 will come with a new way to sign on to apps and websites. Instead of using a social ID from Facebook or Google, you can use your Apple credentials to sign in.

The new offering, called “Sign in with Apple,” lets you use a biometric — face or fingerprint — to log-in to an app or site. The feature has two-factor-authentication built in for an additional layer of security.

“The new iPadOS and related features will be a boon to iPad users, especially those who depend on the device for productivity applications,” Pund-IT’s King said.

“The new features and functions will also allow the iPad to compete more effectively against commercial laptops, a market that Apple desperately needs to crack,” he added.

For years, the iPad has been emulating the user interaction of the iPhone, explained IHS Markit’s Lam, but with features like multi-windowing and the use of keyboards and mice, the platform is becoming more sophisticated.

“Most surprising of all was a feature buried in the Accessibility settings — support for wired or Bluetooth mouse devices,” King said.

“That wasn’t mentioned on stage and since the feature was reported, Apple and supporters have reportedly tried to downplay its importance,” he continued, “but taken in concert with these other new iPadOS features, it seems obvious that Apple is finally coming to grips with the iPad’s greatest shortcomings — all related to its lack of common, valuable functions that PC owners enjoy every day.”

Apple departed from previous naming conventions with the next release of macOS. Called “Catalina,” it will be able to run iOS apps thanks to Project Catalyst, formerly known as “Marzipan.” 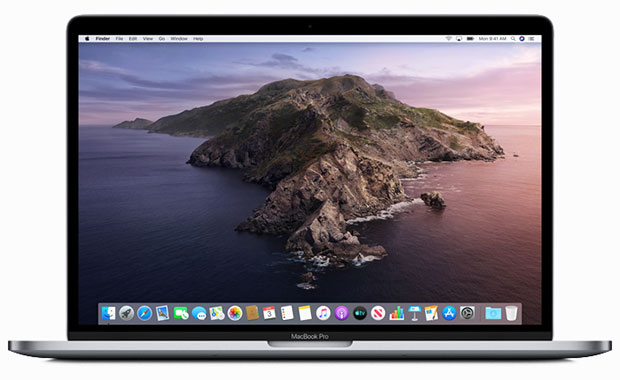 “The code-named ‘Marzipan’ tool makes it easier to port iOS apps onto the Mac, which allows developers to sell on iOS and Mac App Stores without reconfiguring their apps,” Loup Ventures analyst Gene Munster observed in a research note.

“It’s going to get a lot of interest because there’s a lot iOS apps out there that people want to run on other devices,” he told TechNewsWorld.

With Catalina, Apple is retiring iTunes and replacing it with three new apps: one for music, one for podcasts, and one for TV shows and movies.

Apple also has added a feature called “Sidecar” that lets you use an iPad as a second display or a drawing tablet.

Apple also showed the WWDC crowd a new voice-control app for Catalina that allows users who are unable to operate a computer with traditional devices to control it with their voice. Through a system of labels and grids, users can interact with virtually any app using comprehensive navigation tools. 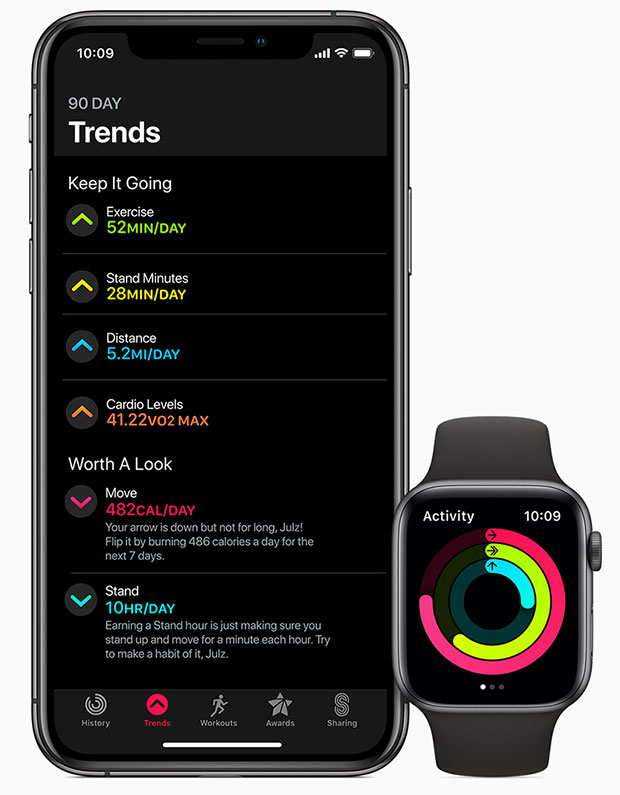 With the next version of watchOS, Apple Watch will get its own App Store and users will be able to download apps without the assistance of the iPhone.

“The ability to get apps separately is a big deal,” Technalysis’ O’Donnell said. “To me, it’s the first sign of making the watch independent completely and potentially have it work with other platforms.”

A separate watchOS could be good for the watch’s ecosystem, too.

“The use cases for the Watch have long been debated, due in part to consumers not being aware of the available watchOS apps,” Munster wrote. “We believe an App Store on the Watch will increase consumer awareness.”

“Increased awareness will drive developers to create more and better Watch-based apps and the Watch should become more useful over time,” he continued. “This should have the small effect of increasing demand for Apple Watch, which now accounts for about 5 percent of Apple’s revenue.”

Apple also announced some new apps for watchOS, including Cycle Tracking, which allows women to log important information about their menstrual cycles, and Noise, an app that tracks sound levels that could be damaging to a user’s hearing.

EA: Anthem “Performed Below Expectations” but Will be Supported