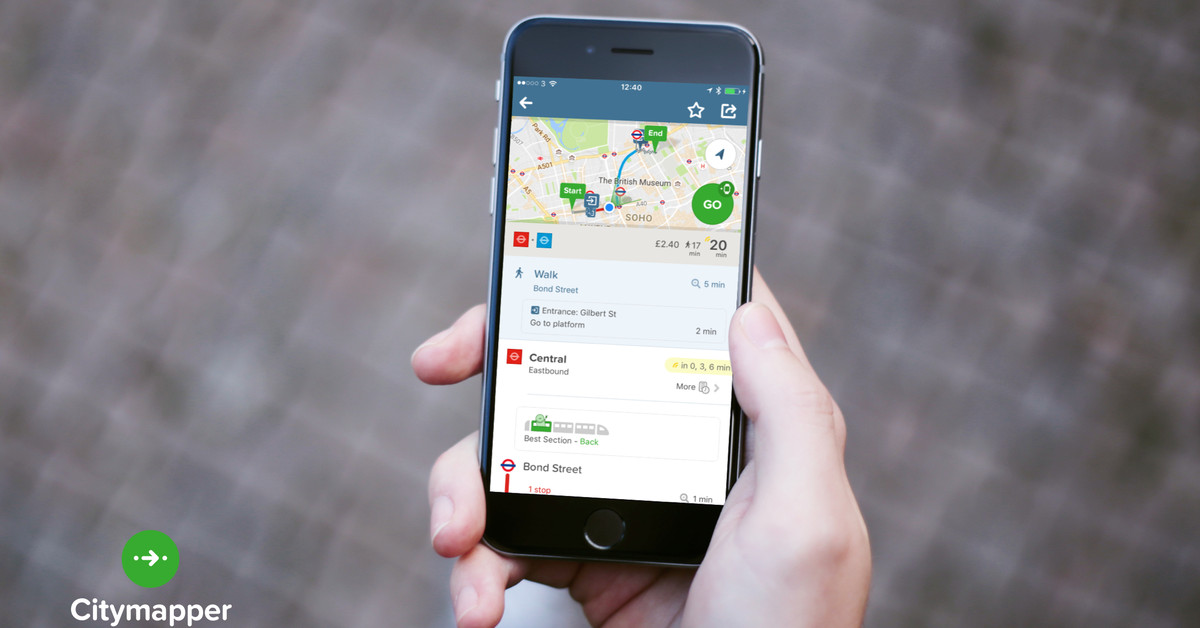 Transport app Citymapper is reliably, even admirably inventive, but not all its experiments work out. Today, the company announced it’s shutting down its hybrid bus and taxi service, previously known as Smartbus, then SmartRide, and then, simply, Ride.

Ride was always a confusing experiment, available only in Citymapper’s home city of London. It started with a pair of buses in 2017, which serviced routes that the company’s data said were underserved by public transit. Then in 2018, it became SmartRide, with the buses replaced by eight-seater vans that allowed them to be registered as private hire vehicles rather than buses. Eventually, the company added shared cabs to its roster.

Citymapper Ride never made it out of London

These cabs were particularly interesting: similar to UberPool, but with drivers paid a fixed salary instead of a per-ride fee. In anecdotal data collected by this article’s author, drivers often said they preferred this stability to the algorithmic demands of services like Uber.

In its blog post, Citymapper said it would find these drivers “good places to work,” but that regulatory constraints and a desire to focus on other projects meant Ride had to end.

The other projects in this case are just one: Citymapper Pass. This lets Londoners pay a weekly subscription to access a range of services including trains, buses, and bikes. Pass was launched earlier this year, and Citymapper says it will soon be adding black cabs and minicabs to the service’s top tier to make up for the loss of Ride’s shared taxis.

Of course, Citymapper isn’t the only transport company that’s attempted to reinvent the bus. Lyft and Uber have launched similar services with shared vehicles on fixed (or semi-fixed) routes, without great success. Even Elon Musk used to envision his grand Hyperloop project as a sort of public transport carrying shuttles full of pedestrians. That was before he narrowed his plans — both literally and figuratively — to simply putting cars in tunnels.

When it comes to disrupting city infrastructure, Citymapper’s plans, too, have diminished in scope, although its Pass experiment could yet be a success. The last day of operations for Ride will be on July 14th.

PS5 Timed-exclusive Final Fantasy Origin is “Its Own Beast” and Will be the Darkest and Most Violent FF to Date, Insider Says

The US military doesn’t know how many websites it runs

Samsung quietly launched its free TV service on the web