Gaming on a touchscreen is one of my least favorite things to do. One-handed games that are a natural fit for a phone aren’t an issue for me, but tapping and swiping in games with complex control schemes can be maddening.

The Black Shark 2, a Xiaomi-made gaming phone released in China earlier this year, reduces that friction with its MagicTouch feature. It relies on the phone’s pressure-sensitive display to let you reassign controls to a more convenient location on the screen. It works similarly to 3D Touch on the iPhone, changing the screen’s response depending on how hard you push on it, except it’s more useful. MagicTouch can be activated in-game by swiping in from the top right corner of the screen while gaming in landscape mode (games in portrait mode, like Pokémon Go, aren’t supported). Its interface asks you to choose which two button mappings you’d like to change, and where you’d like them to live on the screen. Obviously, how you choose to customize is up to you, but the idea here is to reduce, if not eliminate, awkward finger movements during gameplay. 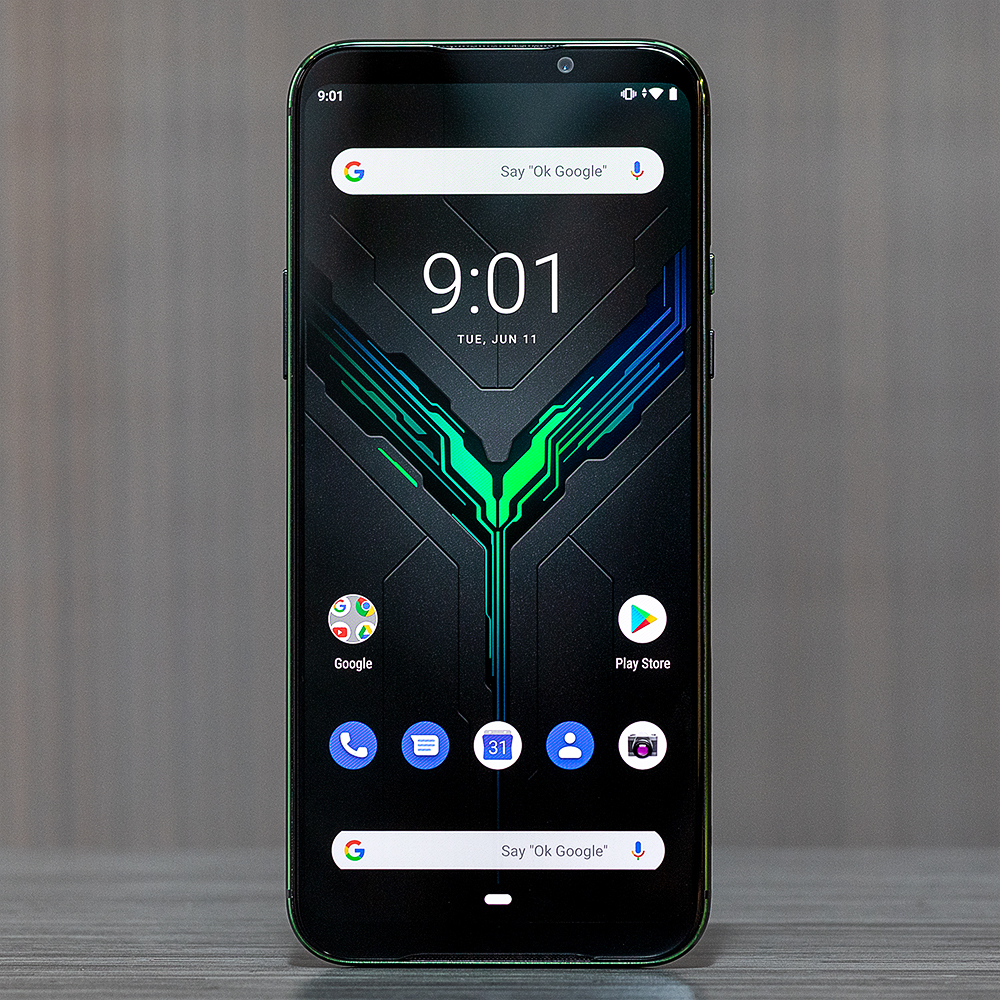 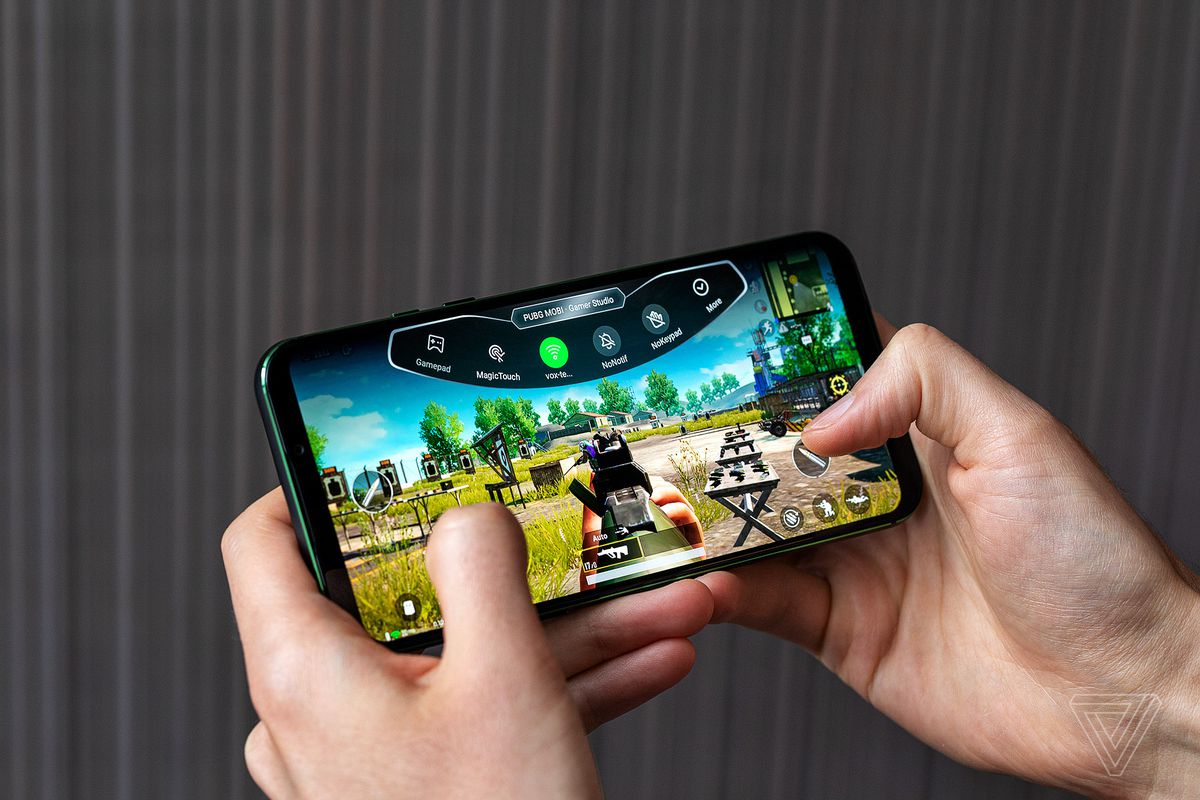 PUBG on mobile is a great example to focus on. It’s already designed with tremendous control customization, allowing players to change the location of literally every button, as well as their size and transparency. Where MagicTouch compliments it is by letting me make two multifunction buttons, made possible with the phone’s pressure-sensitive touchscreen.

Originally, PUBG’s controls put the “Sprint” button where your finger naturally rests to move the character. I’d prefer to be able to sway my avatar left and right to avoid gunfire, while managing inventory on the right side of the screen. Usually, that involves tapping the “Inventory” button near the bottom corner of the screen. MagicTouch lets me create a secondary action right over the “Sprint” button that, when I press the screen hard enough, opens the inventory on the right side without lifting a finger.

MagicTouch lets you customize one button on the right side, too, and for PUBG, I knew exactly what else I wanted to change. You can already move the camera, whether in third- or first-person view, by moving a finger around in the right half of the screen. That’s fine, but I don’t want to have to lift that finger to find the “Fire” button when I stumble upon another player. So, I anchored a MagicTouch button to this part of the screen that fires my weapon when I press hard enough. It feels like this is the way the game is intended to be played. 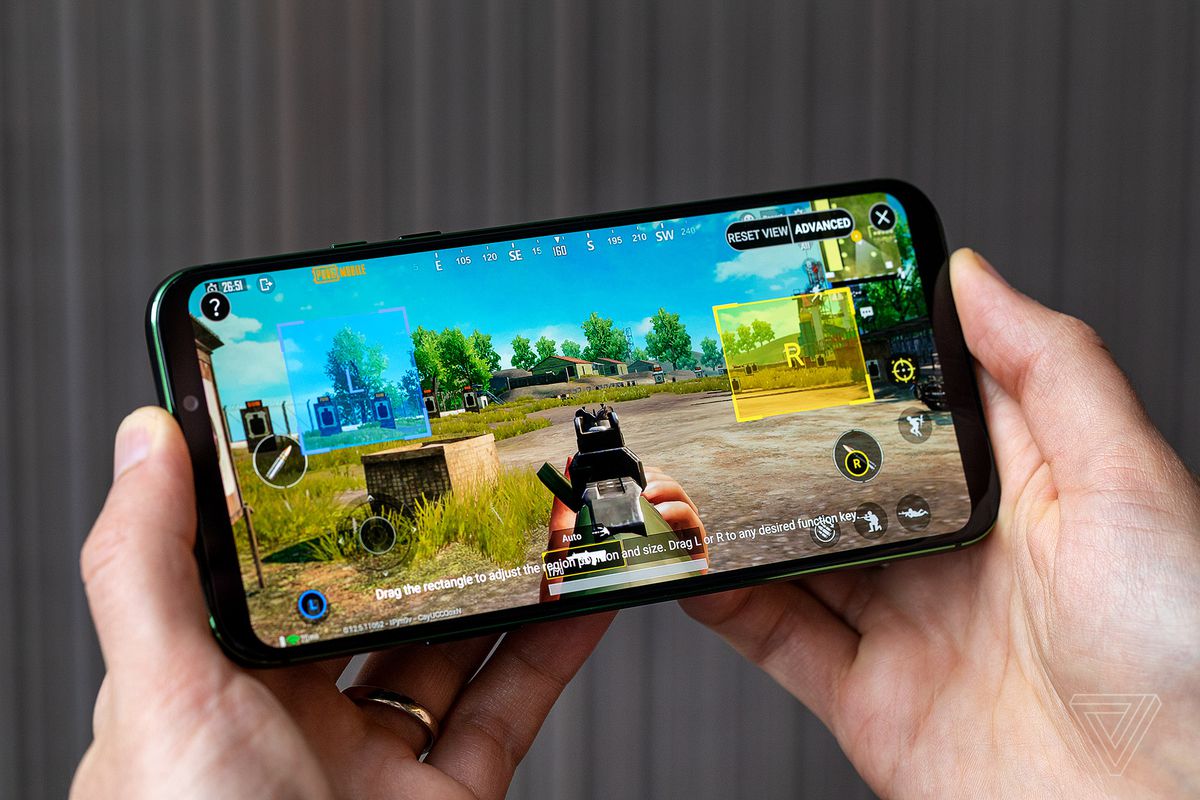 MagicTouch isn’t limited to PUBG. You can use it on any landscape-oriented game that has controls that you’d like to customize and developers don’t have to do anything special to their games to enable it. However, due to its reliance on the Black Shark’s 2 pressure-sensitive screen, it’s limited to just this phone. Most popular Android phones don’t have screens that support something like this, so it wouldn’t work even if this software was released on the Google Play Store. To try out the feature yourself, you’ll have to buy the phone.

You can get it for $599.99 at Amazon, and that’s not prohibitively expensive for a phone with specs like the Qualcomm Snapdragon 855, the latest processor found in 2019 Android flagship phones. It has 8GB of RAM, and an in-display fingerprint sensor, too, so it’s right up there with the likes of the OnePlus 7 Pro and Samsung Galaxy S10 in terms of hardware features. 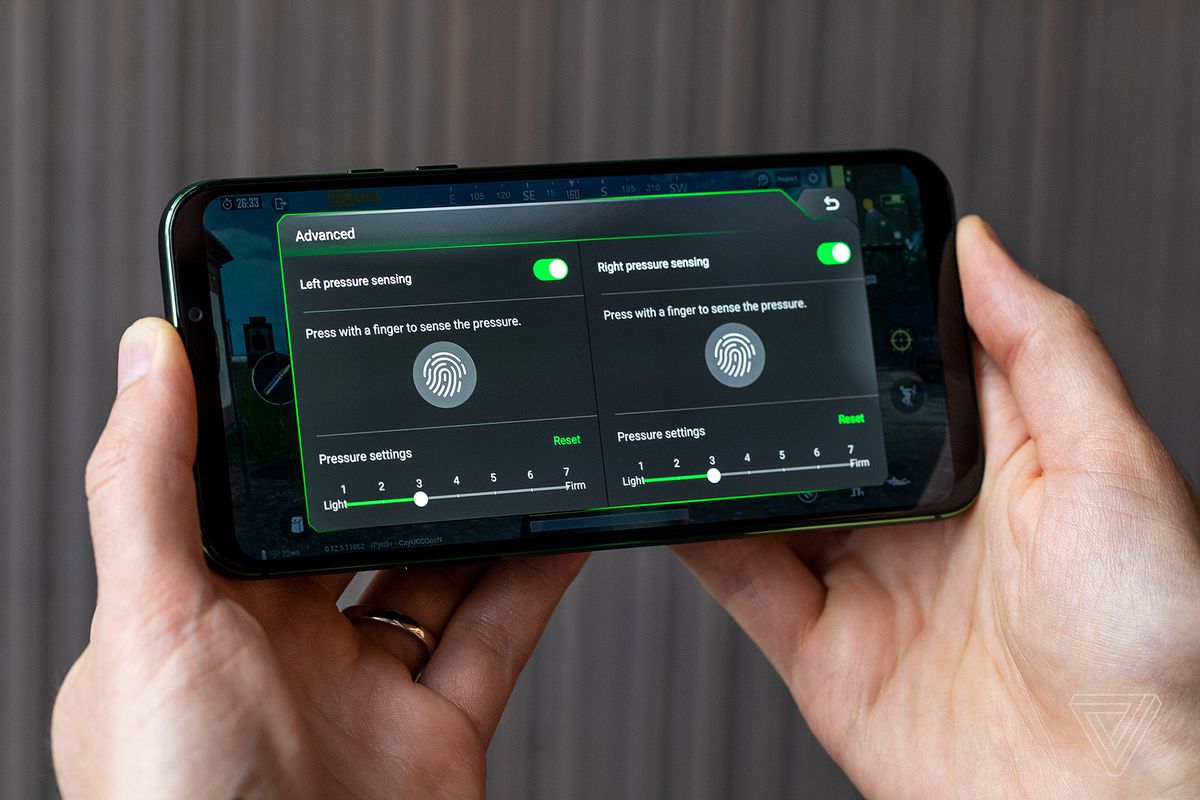 Cool as the MagicTouch feature is, though, the Black Shark 2 isn’t the best choice if you live in the US. The phone only works with GSM carriers, like AT&T and T-Mobile; Verizon and Sprint won’t work. And, there is no warranty support in the US.

The Black Shark 2 runs Android 9 Pie, and it’s free of bloat, which is a good thing. Surprisingly, the interface is largely “stock,” and isn’t Xiaomi’s (Black Shark’s parent company) MIUI interface. But Xiaomi has failed to deliver security updates on a regular basis. As of time of publishing, it’s on the February 2019’s security patch.

If those issues haven’t turned you off, its design might. Black Shark 2 is built for gaming, and while that doesn’t have to necessitate garish looks, this phone is full of divisive hardware details. A bright green chamfered edge runs all the way around the phone, and the back of the Black Shark 2 looks like a flashy sports car. Google’s Pixel phones usually get flak for their two-toned design, but Xiaomi’s blend of metal and glass is truly something. It even has an illuminated logo on its back and a light-up strip on the side — nigh obligatory inclusions for anything marketed toward gamers.

Pressure-sensitive screens are usually a gimmick. On iPhones, 3D Touch in iOS is useful on paper, though Apple hasn’t done a great job of justifying its existence. Some power users may enjoy it, since it can let users get more done with fewer taps, but most people likely don’t even know it exists.

Black Shark’s application of this sort of tech is still mostly a gimmick. Its utility will vary depending on what games you like to play, and you won’t get much use out of it if you’re already an ace at playing games on a touchscreen. But personally, it was revelatory. Instead of logging onto Twitter every few minutes, for a lack of anything better to do on my phone, I actually felt the rare pull to play a mobile game.

I have more fun when I play with MagicTouch. I wasn’t expecting much, but now I don’t want to play a mobile game without it.

Amazon Ratchets Up Competition in 5G, Hybrid IT

Facebook Won’t Let US, Australia, UK Get Toe in Backdoor

With Child’s Play and Toy Story 4 in theaters, it’s Devil...