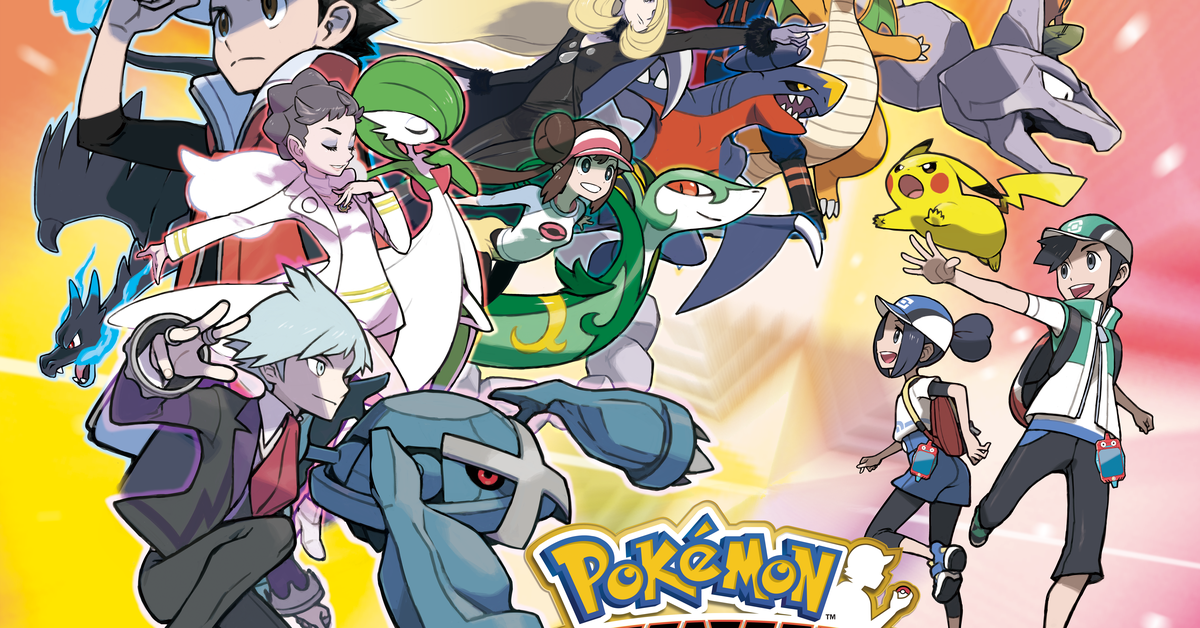 The next big mobile Pokémon game is launching this summer. This morning, the Pokémon Company provided some proper details on Pokémon Masters, its upcoming collaboration with DeNA. In addition to a release window for the iPhone and Android game, we also learned a bit about how the game will play, and it sounds like a big departure for the series.

Pokémon Masters takes place in a new region called Pasio, which is described as an “artificial island.” The real shift, though, is that you’re not collecting pokémon; instead, you’re forming teams with other trainers. “The idea was to create a gameplay experience where you could befriend not only pokemon, but trainers,” Pokémon Company president Tsunekazu Ishihara explained during the presentation.

Essentially, you’ll be forming teams made up from iconic trainers from past games in the series, and each one is paired with a single pokémon. (These are called “sync pairs.”) When it comes to battle, instead of the traditional turn-based combat, your teams will fight other squads in 3v3 battles in real time. It appears that there will still be some kind of story element, and you’ll still be collecting badges along the way.

Pokémon Masters was first unveiled earlier this year as part of a surprisingly large and eclectic slate of Pokémon-related experiences. In addition to new games, the company is also working on an app that turns sleep into play and a cloud service for storing pocket monsters from multiple games. Meanwhile, the next major entries in the series, Pokémon Sword and Shield, will be launching on the Switch on November 15th.

Quibi reportedly in talks to sell its shows to Roku