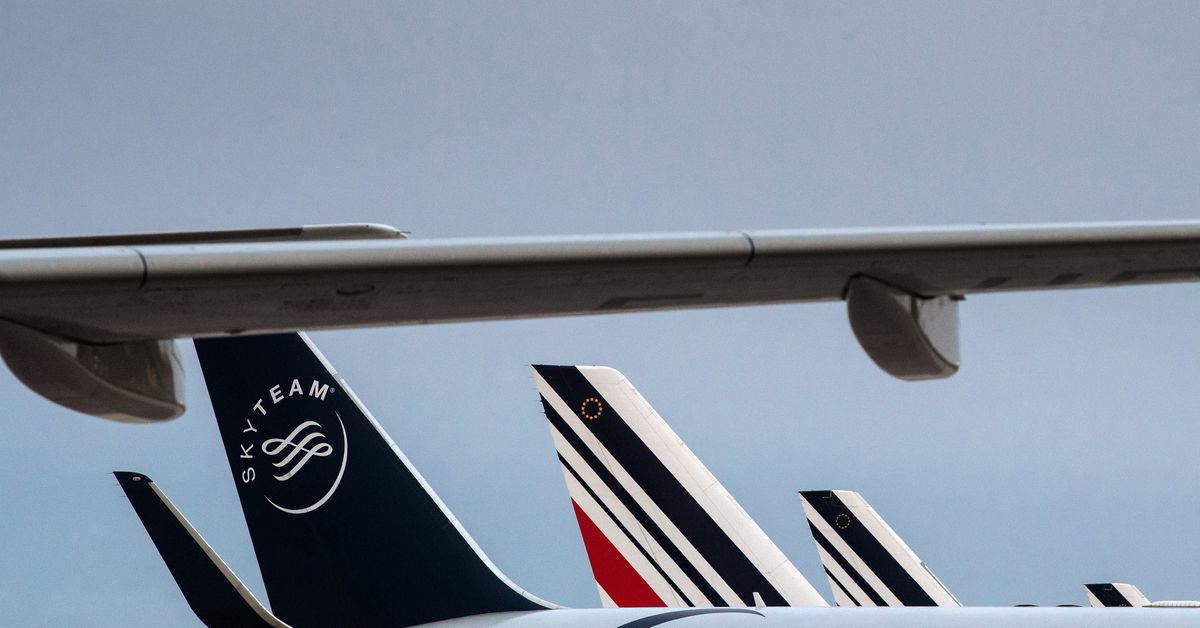 France plans to put an “ecotax” on nearly all air travel starting in 2020, the government announced on Tuesday. The new tax could bring in approximately $200 million that could be used to support less polluting modes of transportation, like trains.

French transport minister Elisabeth Borne said the new tax was in response to a sense of crisis in the environment. “With the eco-contribution, air transport will play its part in financing the daily transport of all our citizens,” she wrote on Twitter. “It is a response to the ecological urgency and sense of injustice expressed by the French.”

There would be some exemptions from the tax under the government’s plan. According to NPR:

The new tax will not apply to connecting flights or flights that land in France — only ones that originate in the country. Trips to Corsica and French territories overseas would also be exempt from the tax.

The green tax’s cost would shift along with the travel distance and ticket type. For example, the price for a domestic flight would rise by as little as 1.50 euros — about $1.70. Under the tax, a business-class ticket for a flight bound out of the European Union would cost 18 euros more — about $20.

The plan is already sparking outrage from French airlines. Air France announced that it “strongly disapproves” of the tax, issuing a statement in which it said the new fee would cost its combined airlines more than $67 million each year.

“This new tax would significantly penalize Air France’s competitiveness, at a time where the company needs to strengthen its investment capacity to more rapidly reduce its environmental footprint, notably as part of its fleet renewal policy,” the airline said.

France wouldn’t be the first country to tax air travel. In Germany, a green tax adds between 8 and 45 euros ($9 to $50) to ticket prices, according to Deutsche Welle. Sweden announced a comparable flight tax in the spring of 2018. The term “flygskam,” which loosely translates to “flight shame,” has sparked a movement in Europe that has captured the attention of airlines, travel agencies, tour operators, and even politicians.

Whether such a tax could work in the US, though, is difficult to gauge. In Europe, an extensive and robust rail system provides travelers with options other than driving or flying. In the US, climate-conscious residents have fewer options.

“One thing that’s different in Europe is that rail is a viable alternative today; for a lot of people, that’s not the case in the US,” airline expert Seth Kaplan told The Washington Post. “A reason why you’re unlikely to see US airlines doing this in any kind of big way is that in the US, what’s the alternative?”

Horizon: Zero Dawn on PC Could Be Just the Beginning; Dreams Rumored to Be Next

Google’s Material You design is coming to Gmail, Calendar, and Docs on Android