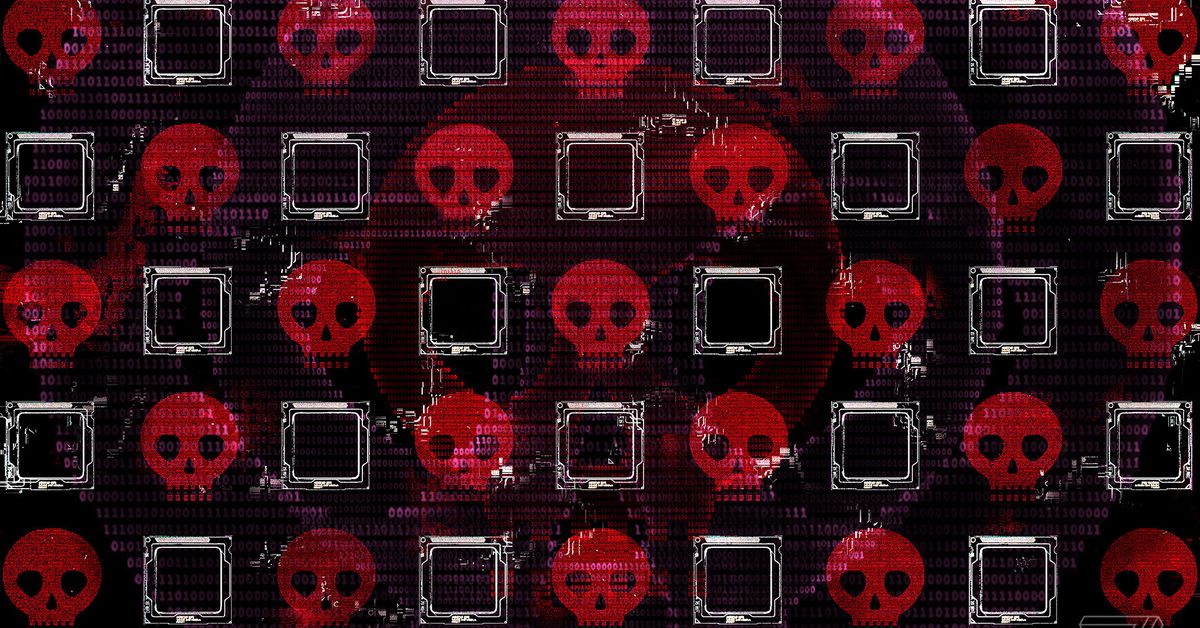 A judge says Daily Stormer owner Andrew Anglin should pay $14 million for urging followers to terrorize a Jewish woman in Montana. US Magistrate Judge Jeremiah Lynch made the recommendation yesterday, and as The New York Times notes, it’s now awaiting approval from US District Court Judge Dana Christensen. In addition to monetary damages, the ruling recommends requiring the Daily Stormer to take down articles about Anglin’s target Tanya Gersh — who’s still suffering “atrocious conduct” from harassers because of the posts.

Anglin refused to appear in court, and this is a harsh default judgment against him. It recommends Gersh receive around $4 million as compensation for lost earnings and emotional distress, citing the “particularly egregious and reprehensible nature” of Anglin’s actions. The judge also awarded $10 million in punitive damages — the maximum amount allowed under the law — to “punish Anglin and deter him from engaging in such conduct in the future.”

Gersh said that the judgment sent “a clear message” to Anglin and other extremists. “This lawsuit has always been about stopping others from enduring the terror I continue to live through at the hands of a neo-Nazi and his followers, and I wanted to make sure that this never happens to anyone else,” she said in a statement. Anglin’s location is currently unknown, and it’s not clear how much money (if any) Gersh might actually get.

The Southern Poverty Law Center filed suit on Gersh’s behalf in 2017. The complaint followed months of death threats and hate messages from readers of the Daily Stormer — which, according to the SPLC’s complaint, had published 30 posts railing against Gersh. Anglin’s attacks stemmed from a failed real estate deal between Gersh and Sherry Spencer, mother of white nationalist Richard Spencer. Spencer then claimed that Gersh had extorted her, and Anglin posted photos and contact information along with instructions to “make your opinions known” about the issue. “Let’s Hit Em Up. Are y’all ready for an old fashioned Troll Storm? Because AYO – it’s that time, fam,” he wrote.

Anglin’s lawyers attempted to mount a First Amendment defense of his posts last year, but Judge Christensen refused to dismiss the case. Anglin then failed to appear in court, his lawyers cut ties with him, and he forfeited the suit. It’s the second recent judgment against him — last month, Anglin was ordered to pay $4.1 million to Dean Obeidallah, who Anglin falsely accused of orchestrating the 2017 bombing of an Ariana Grande concert in Manchester.

Osmo Mobile 3 From DJI Is an Affordable Smartphone Gimbal That’s More Compact, and...

Apple’s new TV remote is great, but only when apps properly support it