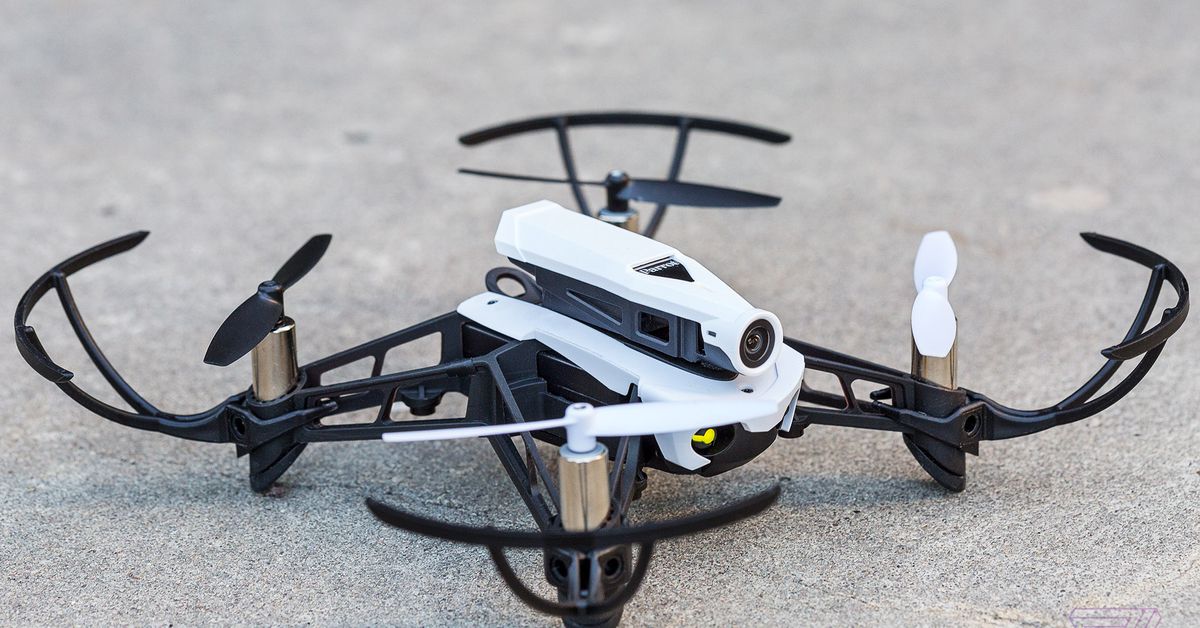 France’s Parrot has left the toy drone market, a spokesperson for the company confirmed to The Verge on Friday. “Parrot has stopped the production and development of any drone but the Anafi and its variations,” the spokesperson said, adding that the company no longer has any Mambo or Swing drones in stock (though some are available through resellers). The news was first reported by The Wirecutter.

Parrot’s been making these minidrones for years, since well before it launched its flagship Bebop and Anafi drones. But while the consumer drone market is booming, it’s also dominated by DJI, which makes up about three quarters of global sales.

With that in mind, Parrot has actually spent the last few years shifting the focus of its core business to commercial drone solutions. It announced in a 2017 financial filing that it was evolving into an “end-to-end drone group,” and that it would shift away from trying to compete with DJI in the consumer drone market.

Parrot has stuck to that commitment, though the transition hasn’t necessarily been easy. The company’s revenue from the commercial sector increased by 5 percent in 2018, but overall revenues were down 28 percent compared to 2017. This year, Parrot has made some notable moves to bolster its new B2B focus. The company struck a deal with the US military in May, and it continues to iterate its Anafi drone for more commercial purposes. The shift away from consumer drones continued, too. In the first quarter of 2019, the company’s consumer drones only accounted for 38 percent of its overall revenue, down from 58 percent in the first quarter of 2018.

Elon Musk and the disappearing board seat: all of the updates about Twitter’s largest...

Planting trees to take on climate change isn’t as easy as YouTubers might...