We’re seeing the first big uptick in deals today since Amazon Prime Day in mid-July. Most of them are happening at Best Buy, which is having a three-day sale on Amazon products, like Kindles, Echo Dot smart speakers, and smart home tech. It also has plenty of other things discounted, like Beats headphones, the iPad Air, and more. Of course, I’ve included deals that you should know about from other retailers, too.

Several Kindle models are deeply discounted at Best Buy, notably the previous generation of the Kindle Oasis with 8GB of storage and no special offers (Amazon’s ads) for $174.99 (usually $249.99), and the 32GB model, also without special offers, for $204.99 (usually $279.99). This version is mostly the same as Amazon’s latest Oasis, though its display lacks adjustable color temperature.

If the Oasis costs a bit too much for you, you should check out the latest Kindle Paperwhite with 8GB of storage and special offers, which costs $84.99 (usually $129.99) at Best Buy. Its display is just as pixel-dense (300ppi) as the Oasis, and it’s waterproof, too. This is my colleague Chaim Gartenberg’s top pick for the best e-reader, edging out the Oasis, thanks to its lower price. 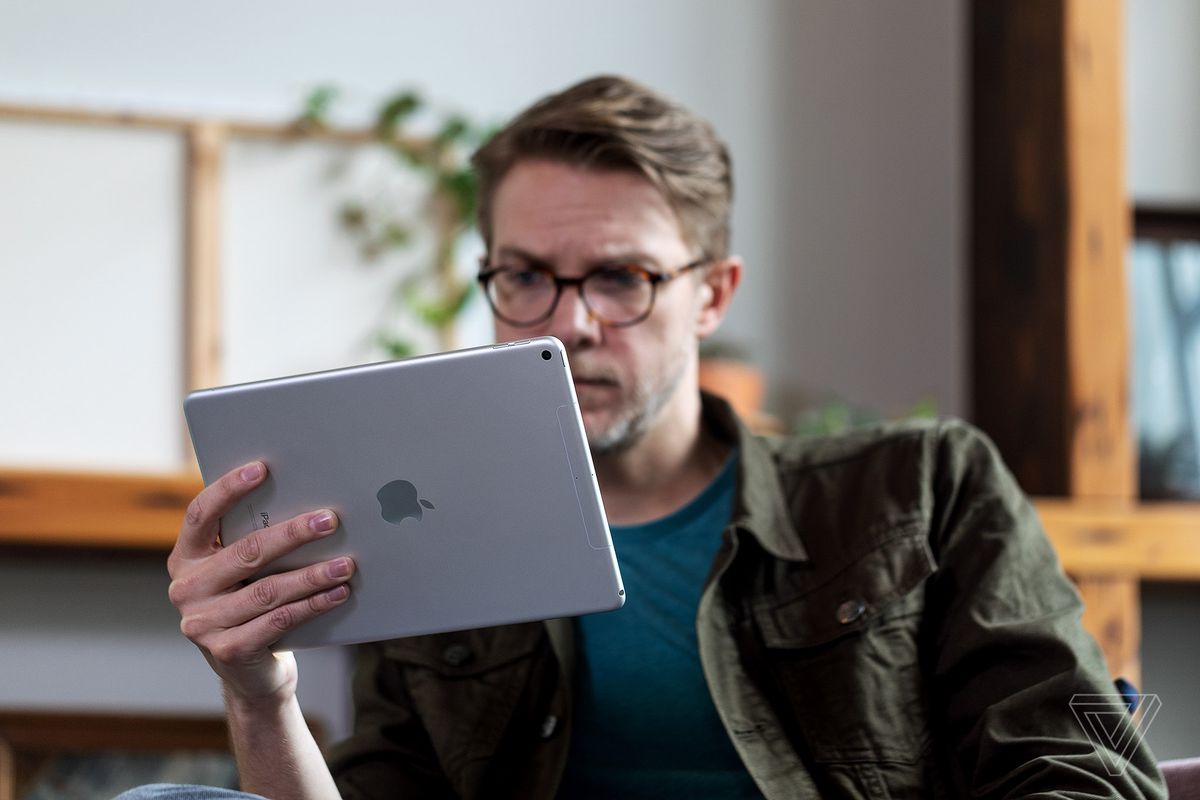 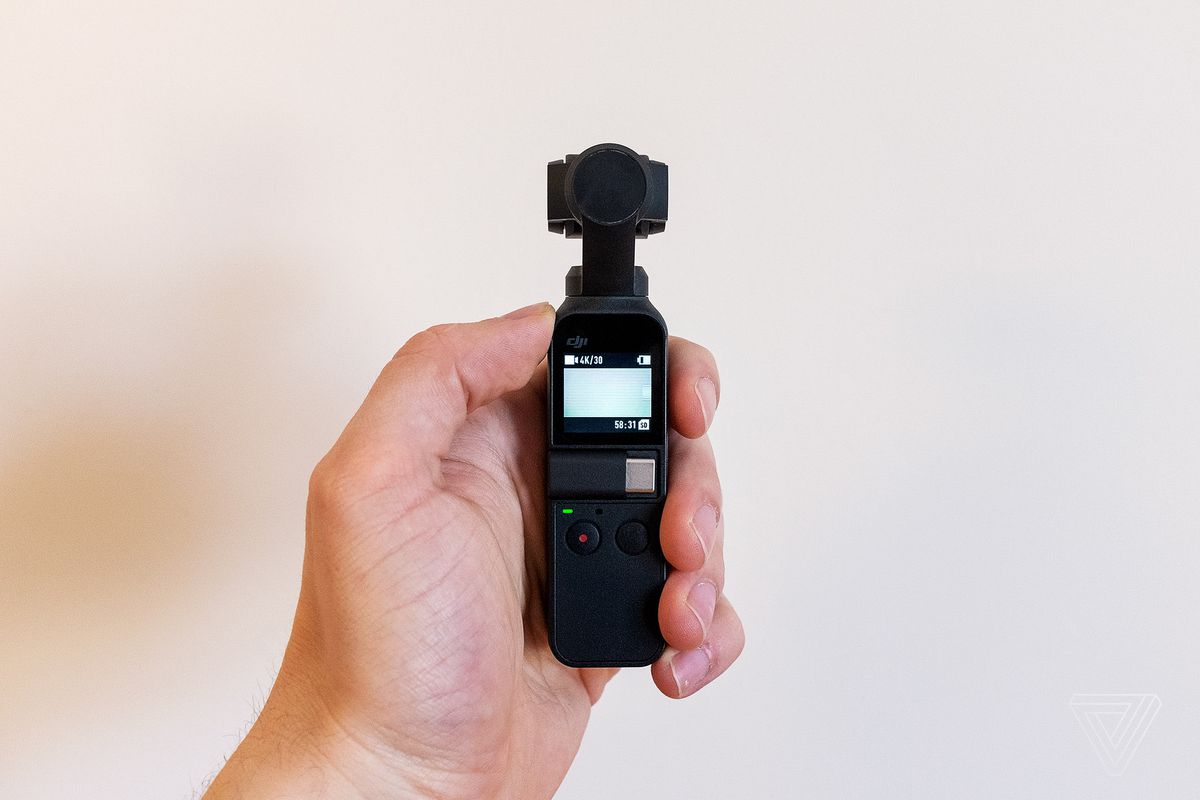 Photo by Jon Porter / The Verge

DJI’s Osmo Pocket gimbal with an integrated camera capable of 4K/60 frames per second capture is $324.99 at Daily Steals. Verge readers can get this price by entering the offer code VERGEDJI at checkout.

This gimbal is priced at $349.99 at Amazon and elsewhere, and according to my colleague Jon Porter, who reviewed the Osmo Pocket, it might be a nice addition to your vlogging setup. It’s not perfect, but if you’re looking for an all-in-one solution to record stable video, you might want to check this out. 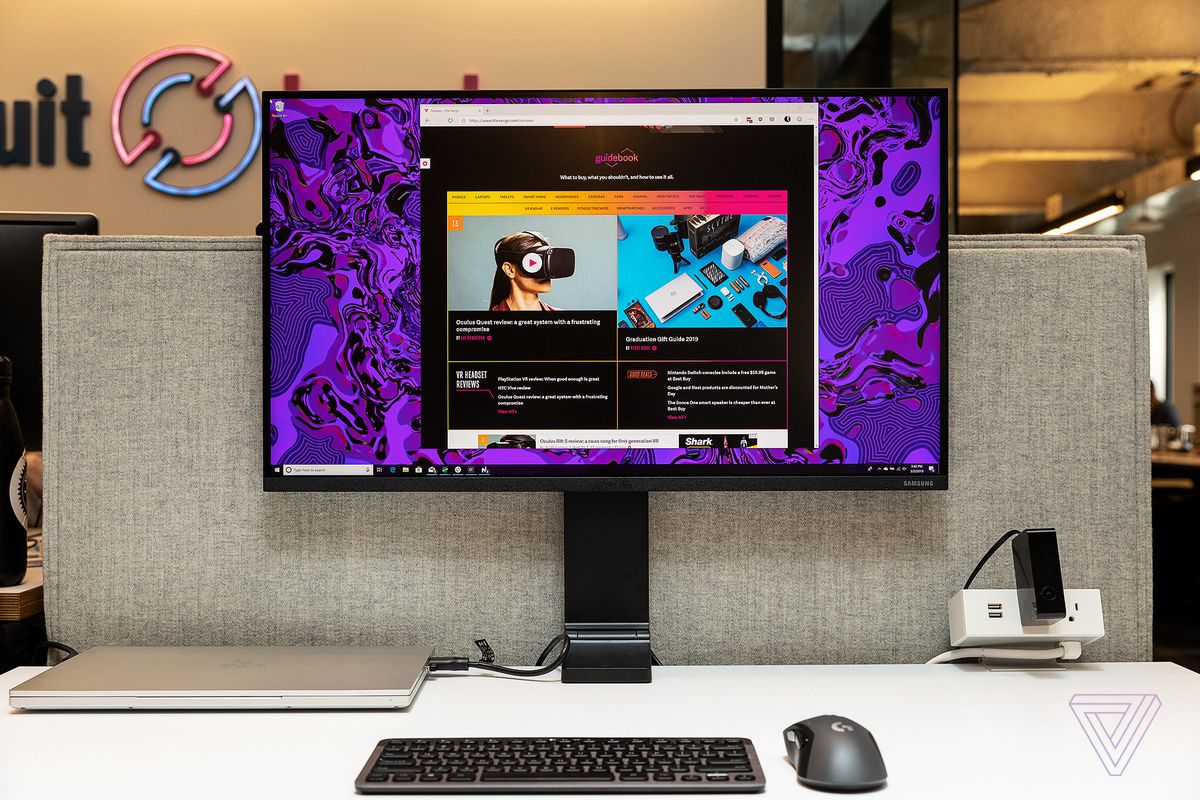 Samsung’s 27-inch Space Monitor is down to $249.99 (usually $399.99). This is the biggest price drop that we’ve seen yet for this QHD display, and it stands out from most other models in a few ways. Its arm attaches to the edge of a desk, and it allows the monitor to move up and down, so you can customize how close you’d like to be to it and how much space you’d like to reclaim on your desk. This monitor has some flaws (the same ones that Dan Seifert found in his review of the larger 32-inch 4K model): it has no USB-C ports, and you can’t rotate or swivel the monitor.

Vizio’s 65-inch M-Series 4K HDR TV is $769.99 (usually $999.99). This 2019 M-Series model features quantum dot technology (previously reserved for the high-end P-Series), which aims to give it the deep blacks and vivid colors of an OLED without the high cost. This model, and all of Vizio’s other SmartCast-enabled TVs dating back to 2016, recently got Apple AirPlay 2 and HomeKit support.

The PS5 and Xbox Series X are available now at Target

The Complete Big Data Course Bundle With eBooks And Videos Can Be Yours For Just $29.99 – Avail Now

Apple may release a new Apple TV with an A12 chip

Venmo leaked Joe Biden’s friends, but you can now keep yours a secret