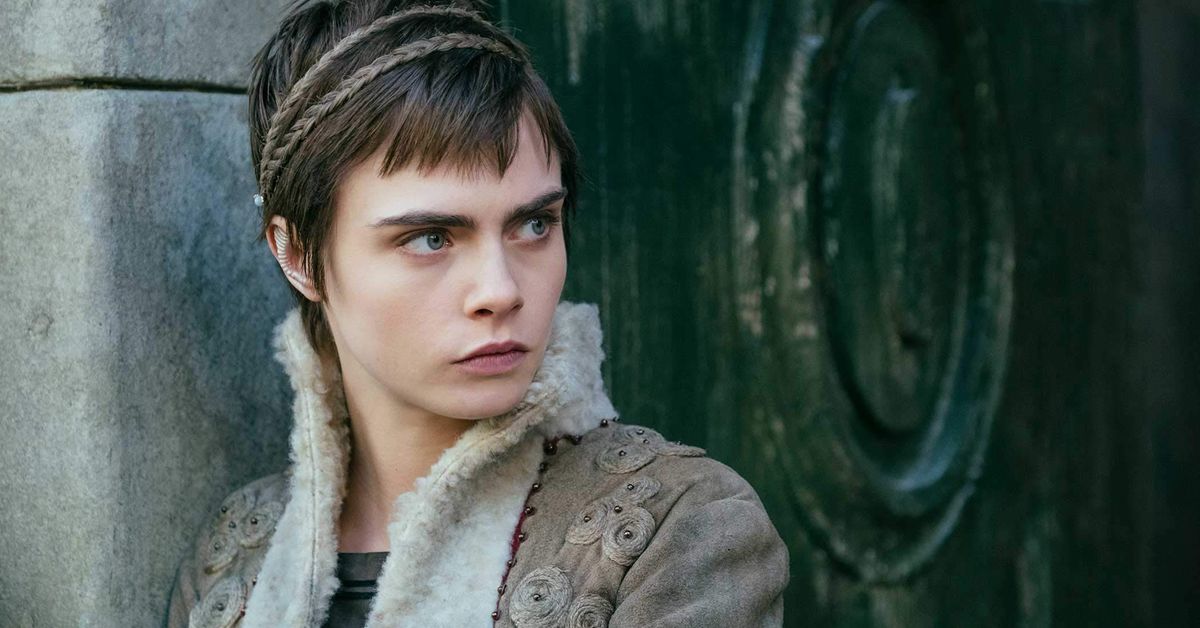 I watched A Scanner Darkly the other week for the first time in probably a decade. In many ways, the horrors it depicts — lives destroyed by drugs, corporations complicit in that destruction — are more relevant now than they were when the film adaption of Philip K. Dick’s book was initially released.

That also makes the film somewhat harder to watch because it constantly feels like there’s more it could be doing. It’s a lethargic, trippy movie, and while that plays into the theme, it also puts the film’s characters behind a pall. It’s not really clear what anyone’s doing or why, and the minimal plot is far too empty to feel important.

Mostly, the film made me think that there has to be a better use for rotoscoped animation. It’s a fascinating effect that allows for a lot of experimentation. But using it well, without just putting another layer between us and the actors, is very clearly not an easy thing to do.

Check out seven trailers from this week below.

There’s a new trailer out for Mindhunter’s second season, and it’s basically just a nonstop reel of people saying horrific and creepy things — a reminder, really, of what this show does best. The series returns on August 16th.

Airships, fairies, Orlando Bloom, and Cara Delevingne. Carnival Row appears to be a fantasy-infused, melodramatic parable about prejudice and oppression… just with magical creatures. I have no idea what this show will really be like, but I feel like it will have fans. It comes out on August 30th.

The CW is trying to continue its Riverdale success with a spinoff series that, at least right now, doesn’t look like a spinoff at all. Instead, it’s seemingly just taking some of the Riverdale vibe to New York City. There’s no premiere date yet.

The Day Shall Come

The director of Four Lions returns with another dark comedy about terrorism. This time, the subject is a wacky guy who US agents are trying to frame so that they take credit for bringing down some kind of mastermind. It comes out in the UK on October 11th.

Antonio Banderas won the top acting prize at Cannes this year for his performance in Pain and Glory, a candy-colorful looking film that seems to be about people quietly insulting each other. It comes out on October 4th in New York and LA.

Shia LaBeouf wrote and stars in a film that has him playing a character based on his father. FKA twigs makes her feature debut acting in the film, which is directed by documentary and music video director Alma Har’el. on It comes out November 8th.

You know, as ridiculous as this is… shooting a movie almost entirely underwater seems really hard.

Twitter’s new ad campaign desperately wants to remind you that Twitter used to be...

Get These High-End WiFi Routers on Discount From Huawei, Xiaomi, Asus, More