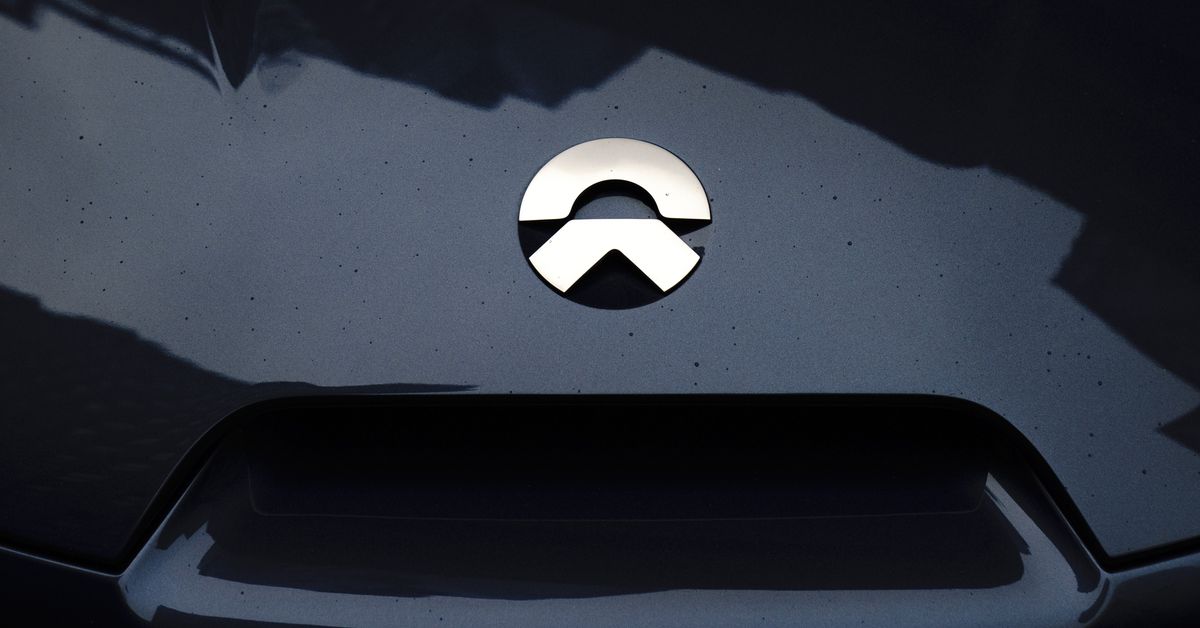 One of the co-founders of Chinese EV startup NIO is leaving the company, a spokesperson has confirmed to The Verge. Jack Cheng, who spent nearly three decades running Ford’s Chinese operation, is retiring “due to his age,” according to an internal memo first by the Financial Times.

Cheng’s departure is coming in the middle of a tumultuous year for NIO, one where the startup has struggled to maintain the level of sales it saw in its first few months of deliveries in 2018. The Tencent-backed company’s other two founders, William Li and Lihong Qin, still serve as NIO’s CEO and president, respectively.

NIO’s first vehicle, the ES8 SUV, started shipping last summer, a few months ahead of the company’s public listing on the New York Stock Exchange. Billed as a competitor to the Model X, NIO touted the SUV as a cheaper option (the ES8 costs about half as much) that still offered similar range and high-tech features, including a headline-grabbing robotic smart assistant embedded in the dashboard.

NIO’s 2019 has involved layoffs, a recall, a canceled factory, and declining sales

The company raised around $1 billion when it went public, and the startup shipped 10,000 ES8s by the end of 2018. But the expiration of Chinese government subsidies, plus a slowdown in both China’s economy and automotive sector, have reversed a lot of that momentum. ES8 deliveries have declined month over month since March of this year, and NIO delivered just 164 of them in July, the worst full month of sales for the SUV since it started shipping in 2018. The company’s stock price has plummeted by about 75 percent.

As a result, NIO has spent most of 2019 slashing the costs of its business (or as a spokesperson put it to The Verge earlier this year, “optimizing management efficiency”). The five-year-old startup announced in March it was abandoning its plan to build a factory outside of Shanghai in favor of continuing to have its cars made by a state-owned contract manufacturer. In May, NIO laid off 70 employees and closed an office in Silicon Valley, and also began laying off at least 3 percent of its workforce in China. A few weeks later, NIO indefinitely delayed a forthcoming electric sedan. And in June, the company recalled nearly 5,000 of its SUVs because of a fire risk.

NIO also recently lost its head of software, and the woman who led the company’s operations in the United Kingdom, the Financial Times previously reported. Earlier this month, the startup sold its ownership stake in the Formula E team that it has fielded since that series’ first season in 2014.

“At the inception of NIO, William, our founder, wanted to find a creative and passionate senior manager to start this endeavor together. Jack is the most suitable person out of all the people that he knows,” JoAnn Yamani, a communications director at NIO, said in a statement. “We would like to thank Jack for his support contributions to NIO. After his honorable retirement, Jack will continue to be William’s personal advisor, and will support the company in supply chain and partnership.”

With the ES8 struggling, NIO is now pinning much of its hopes on the SUV’s successor, the smaller and more-affordable ES6. NIO started shipping the ES6 in June, and has delivered 1,086 of them in the SUV’s first two months on the market. The startup has also locked up a few deals with other state-owned automakers in China to jointly design and produce electric vehicles, giving it more indirect support from the Chinese government.

TwitchCon San Diego has been canceled