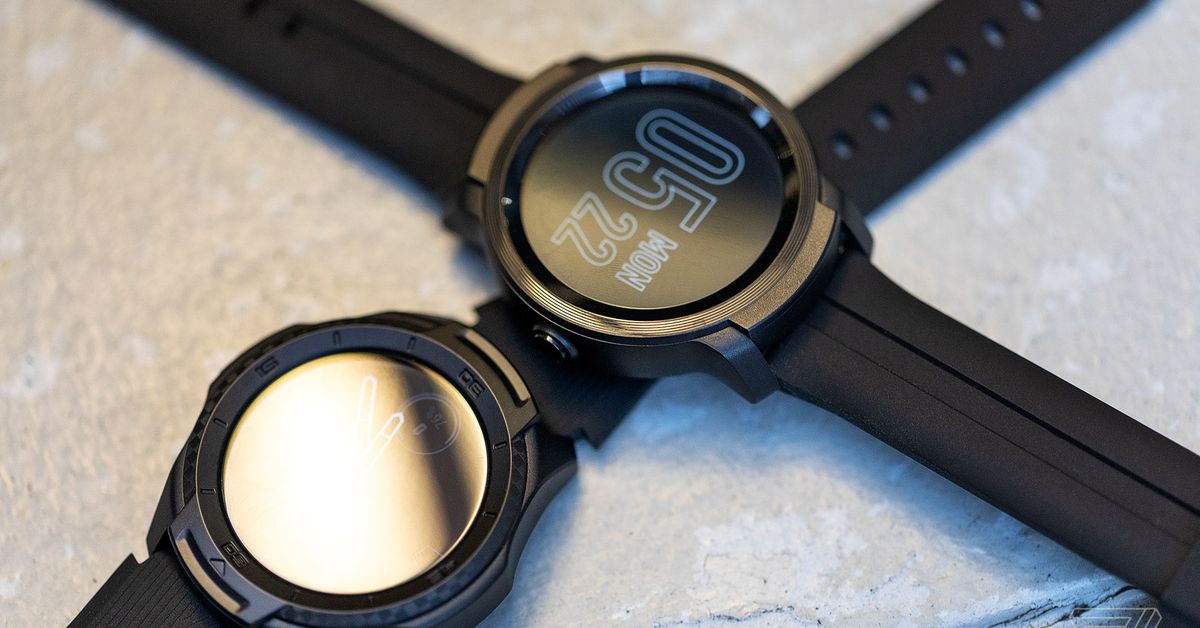 Runkeeper this week announced that it will discontinue its Wear OS app in the next few weeks, as reported by Android Central. The update was emailed to users this week, where the company told users that it decided to end support because “the integration didn’t work well / work consistently for most users.”

In a response to users, Runkeeper elaborated that only a small percentage of Runkeeper users were actually using the Wear OS app. “It was a very buggy experience and difficult for us to maintain and fix,” a representative said in an email. “Because we’re a small team with limited resources, and having done our research, we ultimately concluded that trying to maintain a partnership that wasn’t working well would not be good practice for us.”

Today’s news comes after Google decided to shut down its own Nest app on Wear OS, also citing that not enough people were using it to make the resources worthwhile. (It also shut down its Nest Apple Watch app.) Google rebranded its smartwatch platform from Android Wear to Wear OS in March 2018 in an attempt to make the system more open to both Android and iPhone users. But if recent news indicates a trend, it seems that even with a rebrand, the platform is struggling to attract and retain a community.

New pictures show the leaked Pixel Watch on a wrist

The four big US carriers want to help you get rid of passwords, but...