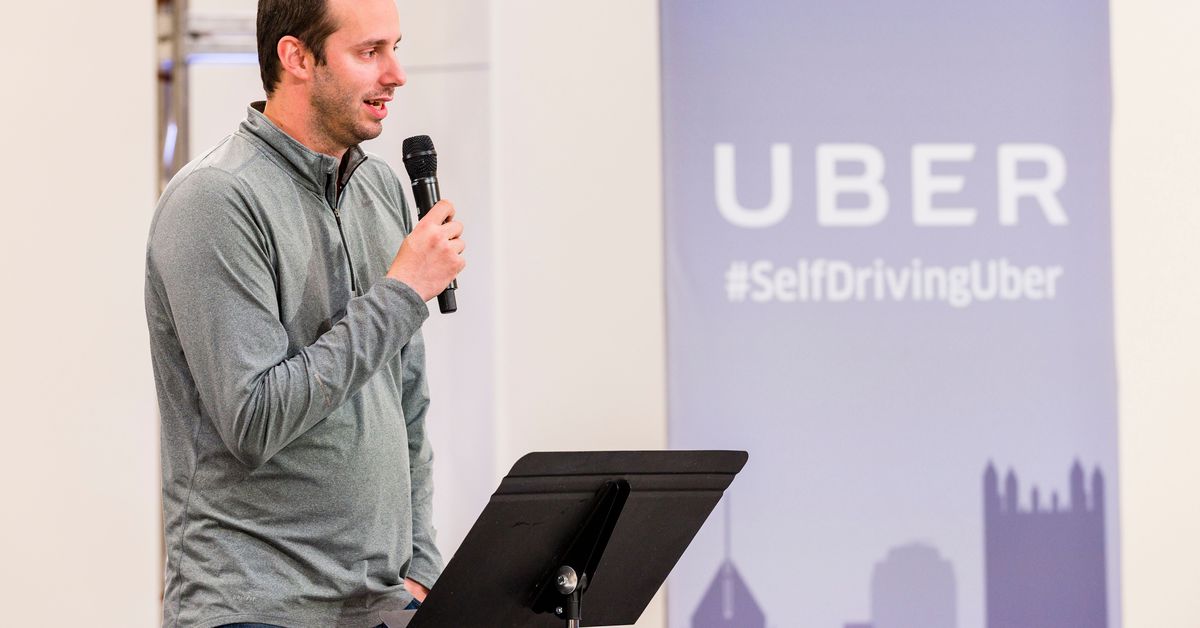 Anthony Levandowski, the controversial self-driving car engineer whose shenanigans helped spur a multimillion-dollar lawsuit between Waymo and Uber, was charged by federal prosecutors with 33 counts of theft and attempted theft of trade secrets, according to The New York Times.

The criminal charges from the US Attorney’s Office of Northern District of California mirror complaints made by Waymo, the self-driving division of Alphabet, in the 2018 lawsuit: that Levandowski stole 14,000 documents from Google containing proprietary information about its self-driving cars and downloaded them on to his personal laptop, which he then used to prompt a sale of his self-driving truck startup, Otto, to Uber for nearly $700 million.

The files that Levandowski is alleged to have stolen contain drawings and schematics pertaining to circuitry and lidar laser-sensors that were used in Google’s self-driving cars. If convicted, he faces a maximum of 10 years in prison, and $250,000 fine for every count.

Levandowski has always been an infamous figure in the self-driving car world. During his time at Google, he secretly modified the company’s self-driving software so that the cars could drive on otherwise forbidden routes, according to The New Yorker. During depositions leading up to the Waymo v. Uber trial, Levandowski repeatedly pleaded the Fifth. Uber fired Levandowski in 2017 and settled the lawsuit in February 2018.

For the handful of days the case was on trial, though, lawyers for Waymo painted a picture of Levandowski as a problematic employee who clashed with his boss over their slower, more cautious approach to self-driving cars. New York magazine once attributed Levandowski as saying, “I’m pissed we didn’t have the first death” to a group of Uber engineers after a driver died in a Tesla on Autopilot in 2016. (Levandowski has denied ever saying it.) His words would prove darkly prescient: in March, a self-driving Uber struck and killed a pedestrian in Tempe, Arizona.

Since the settlement, Levandowski has reentered the startup world, founding a new company called Pronto.ai. Last December, he revealed that he had designed a camera-based advanced driver assist system (ADAS) called Co-Pilot, which was aimed at the long-haul trucking industry. To help sell his new product, Levandowski took it for a test drive: a 3,000-mile journey from San Francisco to New York without any human intervention.

“He didn’t steal anything, from anyone”

Levandowski also wore another, less obvious hat: church founder. Last year, he filed paperwork to create a religious organization called Way of the Future. According to Backchannel, the purpose is to “develop and promote the realization of a Godhead based on Artificial Intelligence.”

In a statement, Levandowski’s attorneys, Miles Ehrlich and Ismail Ramsey, deny that their client has stolen anything and claim he was authorized to download the material from Google while employed by the company:

“For more than a decade, Anthony Levandowski has been an industry-leading innovator in self-driving technologies. He didn’t steal anything, from anyone. This case rehashes claims already discredited in a civil case that settled more than a year and a half ago. The downloads at issue occurred while Anthony was still working at Google—when he and his team were authorized to use the information. None of these supposedly secret files ever went to Uber or to any other company. Over these last couple years, Anthony has continued to lead the development of new and innovative safe-driving technologies to advance this ground-breaking industry. Anthony is innocent, and we look forward to proving it at trial.”

A spokesperson for Waymo said in a statement, “We have always believed competition should be fueled by innovation, and we appreciate the work of the U.S. Attorney’s Office and the FBI on this case.”

You Will Get Three Months of Stadia Pro, YouTube Premium, 100GB of Cloud Storage With the Google Pixel 5