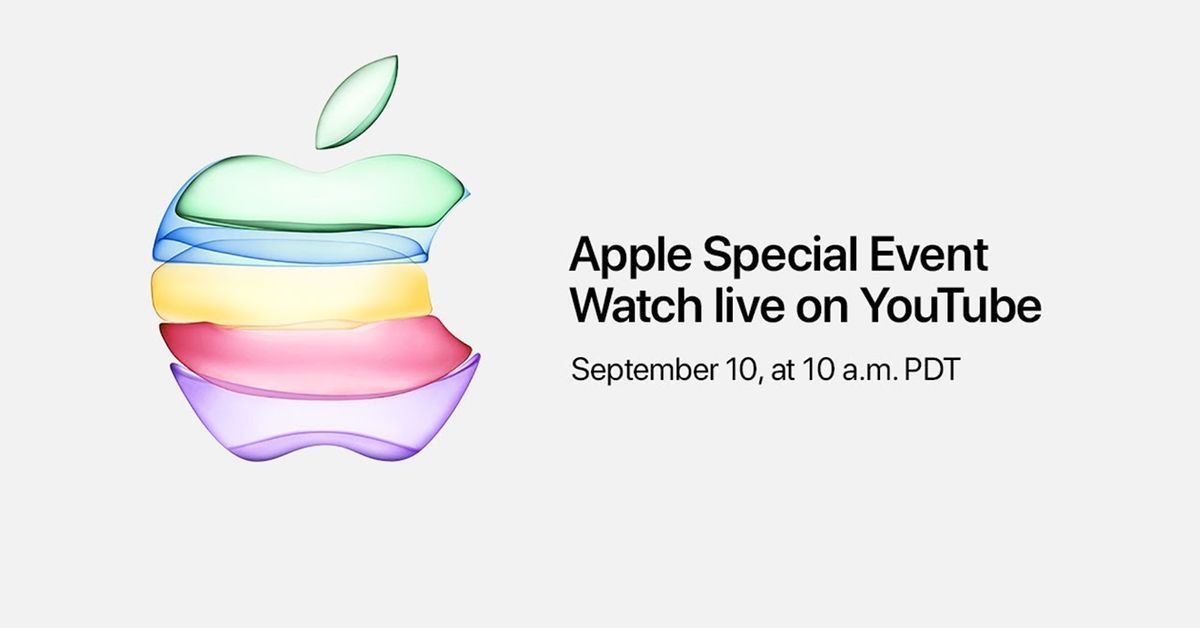 Apple is planning to stream its iPhone 11 event on Google’s YouTube platform on Tuesday. It will mark the first time that Apple has ever streamed one of the company’s events on YouTube, and it will greatly expand the amount of people able to view the stream. Last year Apple extended its iPhone event stream to Twitter, and the company has been gradually increasing the availability of its stream in recent years.

Windows 10 users started to gain access to the stream back in 2015, thanks to Microsoft’s Edge browser. Apple’s event streams used to be limited to Safari and Edge on the desktop, but Apple also opened them up to Chrome and Firefox last year at WWDC.

We’re expecting Apple to unveil three new iPhone models on Tuesday, and The Verge will be live from the event covering every piece of news as it happens. You can check out what to expect from Apple’s iPhone 11 event right here, and the event will start at 1PM ET / 10AM PT on Tuesday September 10th.

The Cybersecurity Outlook for 2021 and Beyond

Tech’s Role in Addressing Coronavirus and Other Potential Pandemics