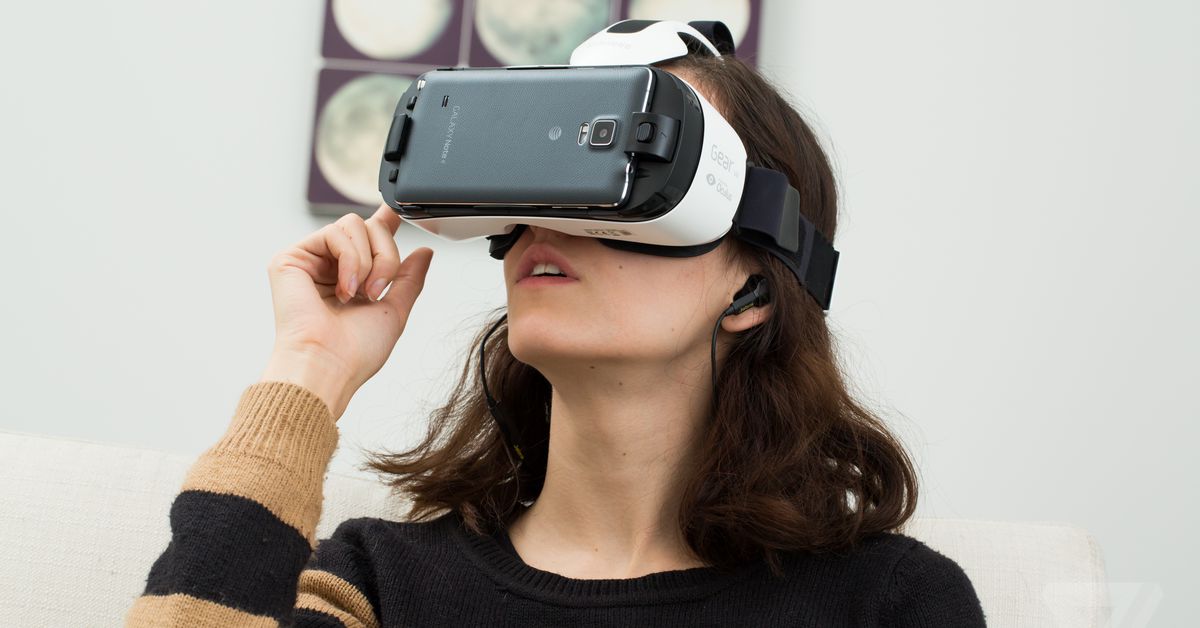 Oculus CTO John Carmack gave what he called a “eulogy” for the Samsung Gear VR during the Oculus Connect developer conference, calling the mobile headset a missed opportunity. It’s not the first time Carmack has discussed the Gear VR’s shortcomings, but with Samsung dropping Gear VR support from its Galaxy Note 10 this summer, it may end up being one of the last.

“It is probably time for me to give a bit of a eulogy for Gear VR,” Carmack told the audience during his day two keynote — which is usually a frank and casual monologue that contrasts with the news-heavy day one event. “While the software is supported, the days are numbered. And I do think we missed an opportunity here,” he said.

“While the software is supported, the days are numbered.”

Carmack raised issues that he’s mentioned before with the Gear VR, like the fact that people worried about draining their phone’s battery and rarely used the device after they’d tried it once or twice. “It’s the foundation that we built all the mobile things off the back of,” he said, and it sold comparatively huge volumes — “much larger than all of our other headsets.” But its design, which required a laborious process of fitting the phone into the headset, was a huge barrier to actual use.

Carmack says that Oculus experimented with new features like a gamepad-style controller — which was scrapped because they couldn’t come up with a design that seemed accessible but was still full-featured enough to play complex games like Minecraft. Android Central, which attended another impromptu conversation with Carmack at Connect, reports that Samsung also asked for high-end features like built-in cameras and full “six degrees of freedom” tracking. Oculus reportedly pushed back, though, saying that they would introduce serious performance issues.

Conversely, Carmack praised the simplicity of Google’s Daydream View headset — while the overall platform got much less traction, the product itself was significantly easier to use. “It’s almost always better to trade things to make it easier and faster to get into the experience,” he said.

Oculus effectively replaced the Gear VR with the standalone Oculus Go last year, and it’s now pushing Oculus Go owners toward the higher-end Oculus Quest. Now, Carmack and others at Oculus seem even more clearly ready to move on from their first mobile VR headset.

We Aren’t in a Streaming Bubble, But Netflix is Still Overvalued

Google expects most staff to spend about three days per week in the office...

Reasons Why You Should Wait For The M2 MacBook Air Instead of Buying The...

Instagram is testing a way to make Reels using formats from...