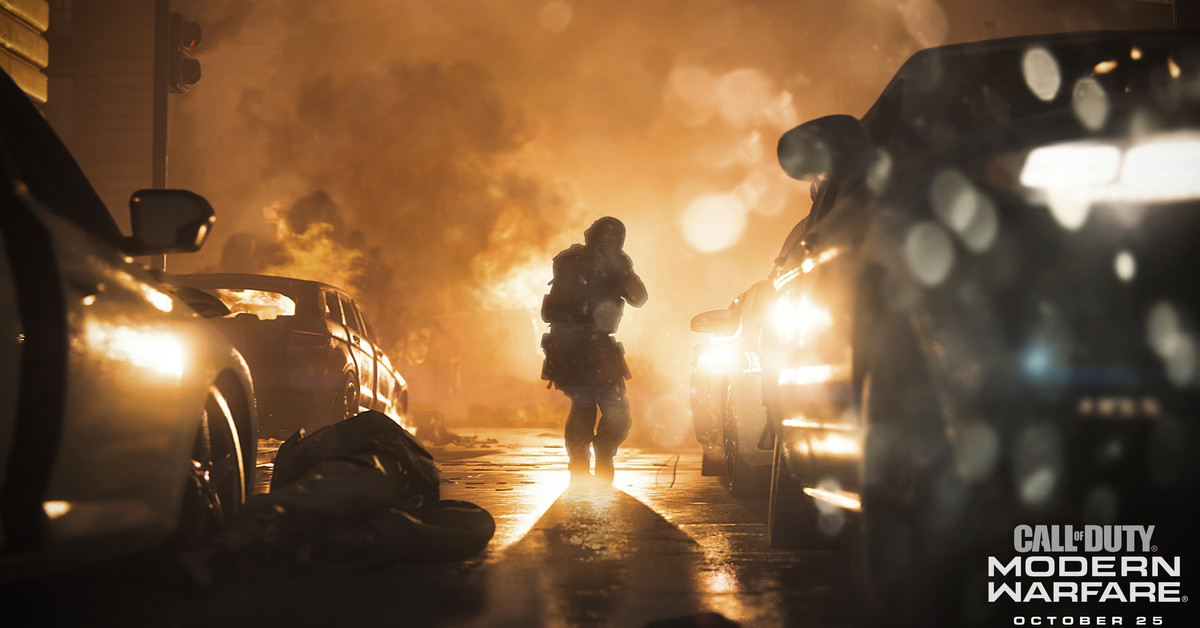 Call of Duty: Modern Warfare is just days away from its October 25th release date, and Activision has finally announced how it’ll be running the in-game economy for the upcoming shooter. Specifically, Modern Warfare will be the first Call of Duty game to use a battle pass system, instead of the much maligned random loot boxes, to dispense content and cosmetics to players.

Popularized by Fortnite, the battle pass system allows for players to buy the pass at the beginning of the season, and unlock a variety of items as they progress. Modern Warfare’s system sounds like it’ll be extremely similar to the Fortnite model (which has since been adopted by other major titles, like Destiny 2 and PUBG). Players will be able to buy a pass at the beginning of a season, with full transparency as to what the items included are, and how and when they’ll be unlocked.

Activision also promises in its post that “all functional content that has an impact on game balance, such as base weapons and attachments, can be unlocked simply by playing the game.” And like Fortnite’s pass, there will be both free and premium content included in each season’s battle pass, so even if you don’t own the pass, you’ll still unlock things as you play. Players will also be able to earn COD Points (the premium currency in Call of Duty, similar to Fortnite’s V-Bucks) through the battle pass. In addition to the battle pass, there will also be an in-game store selling cosmetic content (again, like Fortnite) that players will be able to purchase directly.

The battle pass won’t be available at launch, though

All that being said, Activision won’t actually be launching the battle pass alongside the game on October 25th. The company says that it wants to focus on the initial launch at that time, as well as give players a chance to unlock the existing content that the base game ships with before dumping another batch of new stuff on top of that. Instead, the battle pass will launch “later this year,” although no further details have been announced.

The adoption of a battle pass instead of randomized (and exploitative) loot boxes is just the latest move by Activision to make Modern Warfare more player friendly. The company is also offering cross-platform multiplayer for the first time, and promising to release any additional maps and modes for free to all players simultaneously across all platforms, in an effort to avoid dividing up the player base.

Loot boxes have come under fire in recent months, with regulators accusing developers of adding what amount to glorified slot machines into games. Recently, Nintendo, Microsoft, and Sony have all committed to disclosing drop rates for loot boxes for future titles released on their platforms. A bill is currently working its way through Congress that would ban loot box sales entirely to minors under the age of 18, as well as make it unlawful for games meant for minors to include pay-to-win microtransactions and mechanics.

From the Moon to the Earth: Changing Perspectives

AMD Radeon RX 6500 XT May Not Launch at MSRP As Card Reportedly Costs...