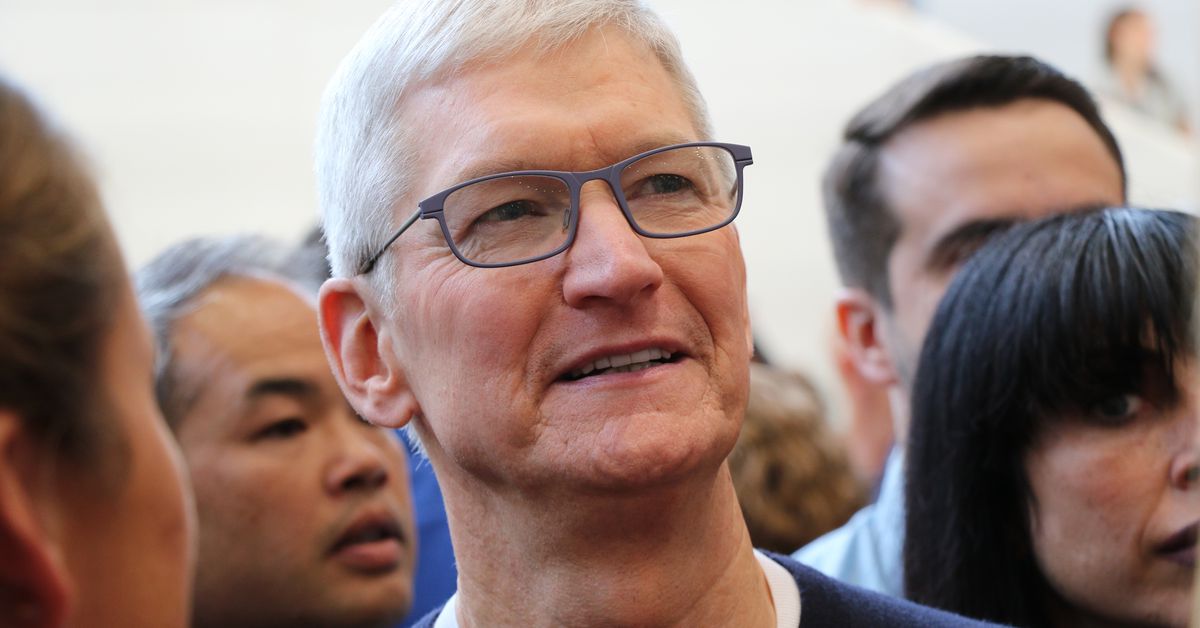 Apple CEO Tim Cook has been appointed chairman of the advisory board for Tsinghua University’s economics school in Beijing, according to local news reports and a Chinese-language meeting summary noted by Apple Insider.

Cook will assume the role for three years

Cook will reportedly assume the role for the next three years, and recently acted as chairman for a meeting, as the South China Morning Post notes. Cook has been on the board in the past, as has Facebook CEO Mark Zuckerberg, who recently took on Chinese censorship in a public speech about free expression. Major Chinese government officials have also served on the board, as the Post reports. Cook succeeds Breyer Capital founder Jim Breyer in the role.

While Cook isn’t the only tech industry executive to have served on the board, his chairmanship comes at a particularly fraught moment for Apple, when any relationship with China is likely to be closely scrutinized. The company faced a wave of criticism earlier this month when it removed a crowdsourced map of Hong Kong police presence from the App Store that was used by pro-democracy protestors. Cook defended the decision in an email to employees, arguing that the app had become a dangerous tool for tracking police — an idea that the app’s developers have pushed back on.

Apple’s move even attracted a letter from a bipartisan group of United States lawmakers that included Rep. Alexandria Ocasio-Cortez and Sen. Ted Cruz. “We urge you in the strongest terms to reverse course,” the lawmakers wrote, “to demonstrate that Apple puts values above market access, and to stand with the brave men and women fighting for basic rights and dignity in Hong Kong.”

The Future According to Nvidia

The artist putting tiny Kirby, waffles, and SpongeBob on your mechanical...