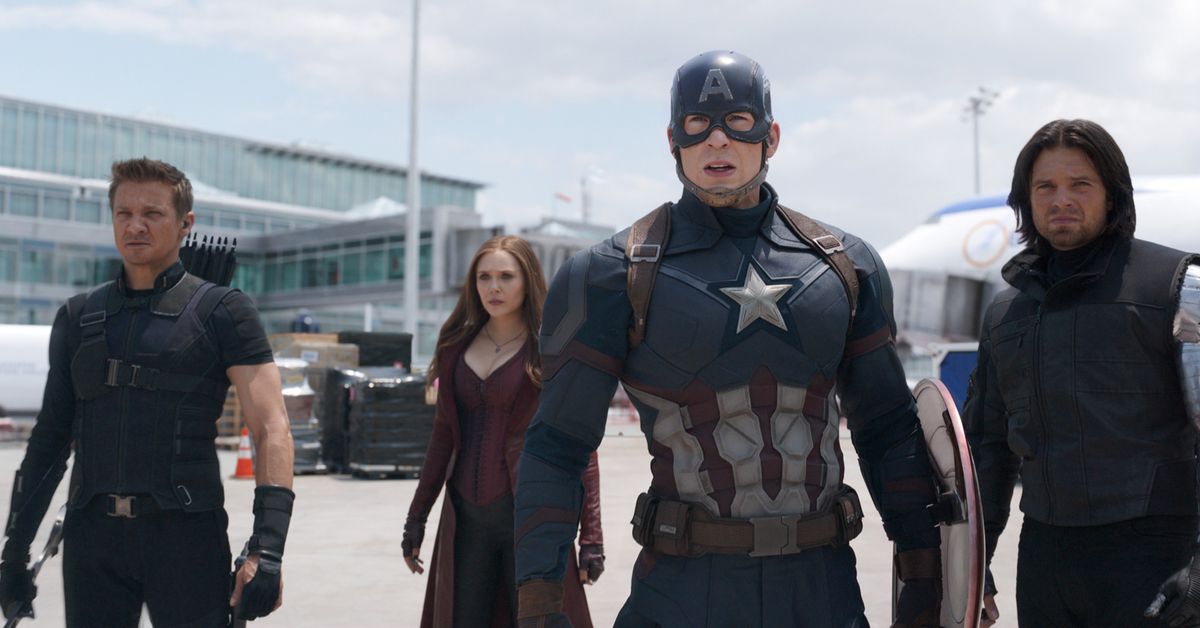 Disney has apparently worked out multiple deals to get much of the MCU back at launch.

A new Twitter thread from the official Disney+ account lists a number of new Marvel titles that will be available to stream at launch. It explains why there are now several more Marvel titles available on Disney+ than what the company announced less than one month ago. On October 14th, Disney announced that Iron Man, Iron Man 3, Thor: The Dark World, Avengers: Age of Ultron, Ant-Man, and Captain Marvel would be available on Disney+ in the US at launch.

Then, last week, Disney announced Avengers: Endgame would be available on Disney+ one month earlier than expected, moving up from December 11th to November 12th. Now, the thread confirms that Iron Man 2, Thor, Captain America: The First Avenger, Captain America: The Winter Soldier, The Avengers, Guardians of the Galaxy, Captain America: Civil War, Doctor Strange, and Guardians of the Galaxy Vol. 2 are also available to stream on Disney+ at launch. The only films that aren’t on the service are those that will remain on Netflix until the end of 2019 (Black Panther, Ant-Man and the Wasp, Avengers: Infinity War, and Thor: Ragnarok). These four movies will become available on Disney+ beginning in 2020, once the contract with Netflix expires.

Rights issues are complicated. It’s why seven installments in the Skywalker saga will be available to stream on Disney+, but not Star Wars: The Last Jedi. Like Black Panther and Infinity War, it’s tied up in a deal with Netflix. Star Wars: The Force Awakens is only on Disney+ at launch because Disney entered a deal with Starz. Disney confirmed to The Verge that it will run a one-time promotional ad offering for Starz that will appear during the sign-up process for Disney+ in return for The Force Awakens. It also explains why The Incredible Hulk, which debuted in 2008 after Iron Man, won’t be on Disney+; it’s still owned by Paramount.

But who knows — never say never. Maybe The Incredible Hulk will be there one day, too.

EA: Anthem “Performed Below Expectations” but Will be Supported