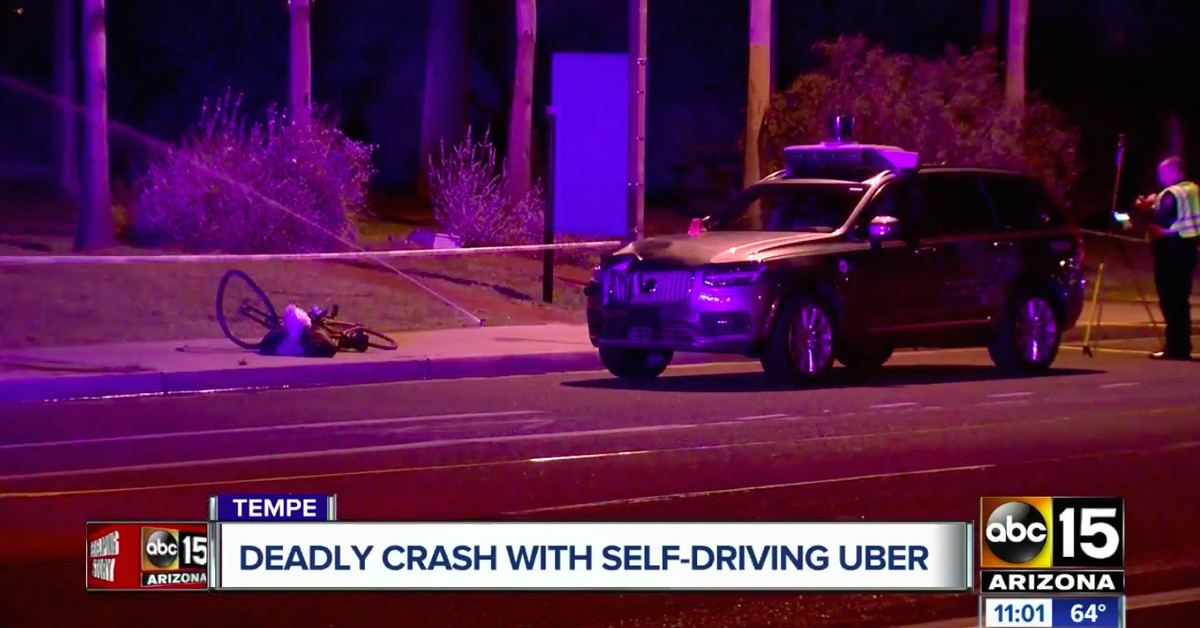 Federal investigators split the blame for the fatal Uber self-driving crash between the ride-hailing company, the safety driver in the vehicle, the victim, and the state of Arizona in a blistering official report that also took the federal government to task for failing to properly regulate the industry.

In a hearing of the National Traffic Safety Board in Washington, DC on November 19th, the three-member panel heard from a team of investigators who had been sifting through the details of the crash for over a year now. At the end of the two-and-a-half-hour hearing, the board issued its determination of probable cause in the event that shook the autonomous vehicle industry.

The board cited the following as contributing to the fatal crash:

The run-up to the hearing featured the emergence of new information that cast a negative light on Uber’s autonomous testing efforts. Earlier this month, the NTSB released a trove of new documents that revealed that Uber did not have a formal safety plan in place at the time of the crash.

The board also found that Uber’s autonomous vehicles were not properly programmed to react to pedestrians crossing the street outside of designated crosswalks. Moreover, Uber revealed to the board that its self-driving test vehicles had been involved in over three dozen crashes prior to the fatal one in Tempe.

Just this week, an Automotive News investigation revealed that Uber removed a critical safety feature from its self-driving system that could have prevented the death of Herzberg in Tempe. Still, Uber is likely to avoid criminal repercussions, as the local prosecutor on the case has said she is declining to press charges.

Up until Herzberg’s death, many companies pursuing self-driving cars were racing to get them on the road as quickly as possible. But now, most operators acknowledge the timeline will be much longer than originally predicted.

CDPR: We Intend to Release Cyberpunk 2077 in September, We’re Motivated and Have all the Tools

PSA: Redownload your Harry Potter e-books from Pottermore before they disappear for good

AMD Might Have Silently Increased The Prices of All RDNA 2 Radeon RX 6000...