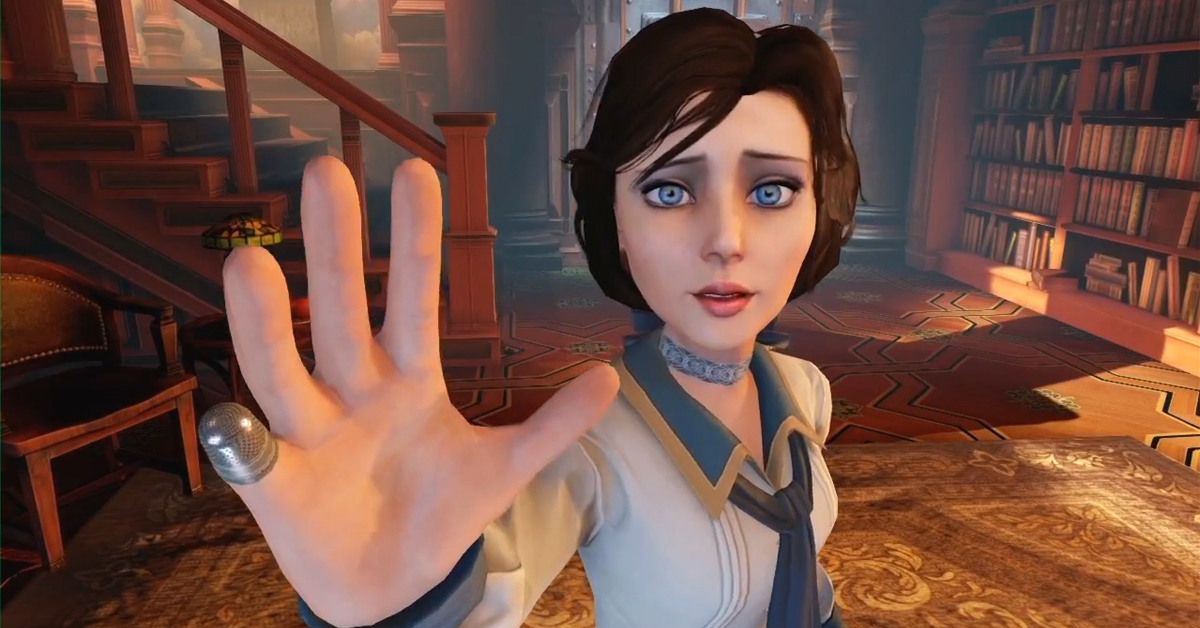 BioShock is coming back. Today, publisher 2K announced the formation of a new studio called Cloud Chamber, which is already working on “the next iteration” of BioShock. It’ll be the first new entry in the series since BioShock Infinite in 2013 — though it sounds like it’ll be a while before we see the new game. 2K says the title “will be in development for the next several years,” making it a prime candidate for next-generation consoles like the PlayStation 5 and Xbox’s Project Scarlett.

Cloud Chamber will consist of two teams — one on San Francisco, the other in Montreal — and is being led by industry veteran Kelley Gilmore. “We founded Cloud Chamber to create yet-to-be-discovered worlds — and their stories within — that push the boundaries of what is possible in the video game medium,” Gilmore said in a statement. “Our team believes in the beauty and strength of diversity, in both the makeup of the studio and the nature of its thinking. We are a deeply experienced group of game makers, including many responsible for BioShock’s principal creation, advancement and longstanding notoriety, and honored to be part of the 2K family as stewards of this iconic franchise.”

Back in 2014, Irrational Games — the studio responsible for the BioShock franchise — abruptly closed down, while co-founder Ken Levine relaunched the studio in a smaller form under the name Ghost Story. The new studio has yet to release or announce a title.

The best wireless earbuds to buy in 2019

Apple’s HomePod will soon let you play ocean waves, birdsong, or rainstorms while you...