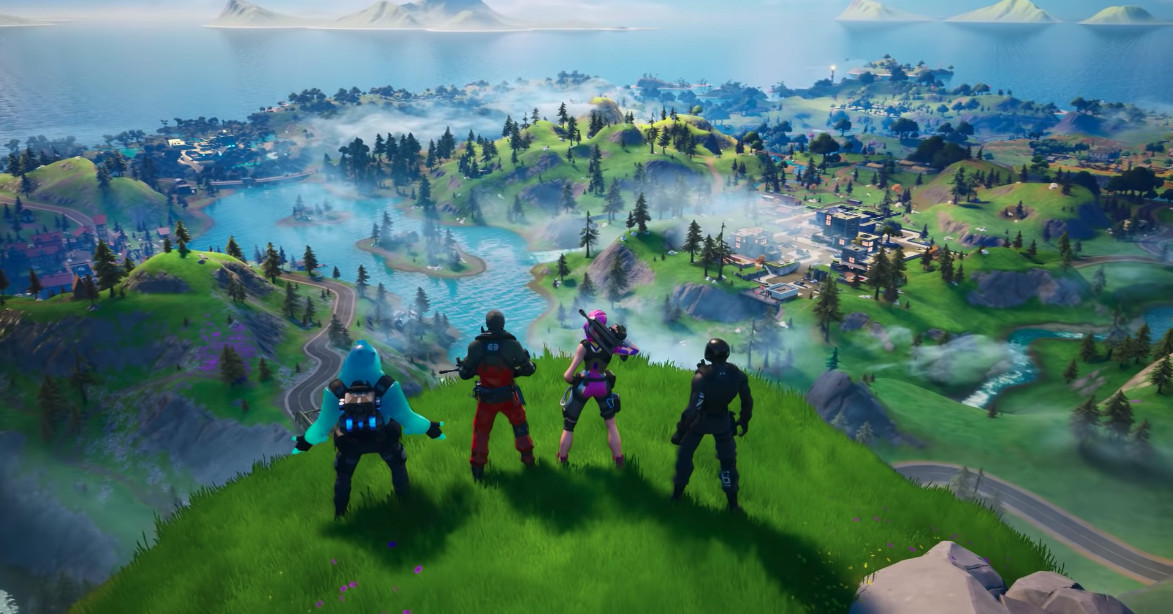 Fortnite’s latest update has arrived, bringing a rare feature for modern shooting games: local split-screen co-op. It will allow two players to team up in a match on an Xbox One or PlayStation 4 console.

Right now, split-screen gameplay is limited to those two consoles and just Duos and Squads (so you won’t have to worry about your buddy looking at your screen to hunt you down in a Solo match), but Epic Games promises that it’ll “continue to improve the feature” over time.

Board the Battle Bus with a buddy

As one would expect for a split-screen feature, the new mode allows two players to enjoy Fortnite side by side on a single console. (But it’s at the expense of half of your screen real estate, something that is less of a problem nowadays when the average TV is bigger than ever.)

Split-screen multiplayer is an unfortunately rare thing to see in modern shooters, as online multiplayer has gotten more prevalent, and games focused more on cranking out the best graphics possible at the expense of allowing multiple players to play on the same couch. Barring a couple of exceptions like Gears of War 5 or Star Wars: Battlefront II, the overwhelming majority of modern shooters — Halo 5, Destiny 2, Titanfall, Battlefield, Call of Duty — have all been limited to a single player, despite these games increasingly relying on multiplayer experiences.

The PS5 and Xbox Series X are available now at Target

Nearly half a billion users played Among Us in November

Hidden Through Time is a relaxing yet challenging puzzle game