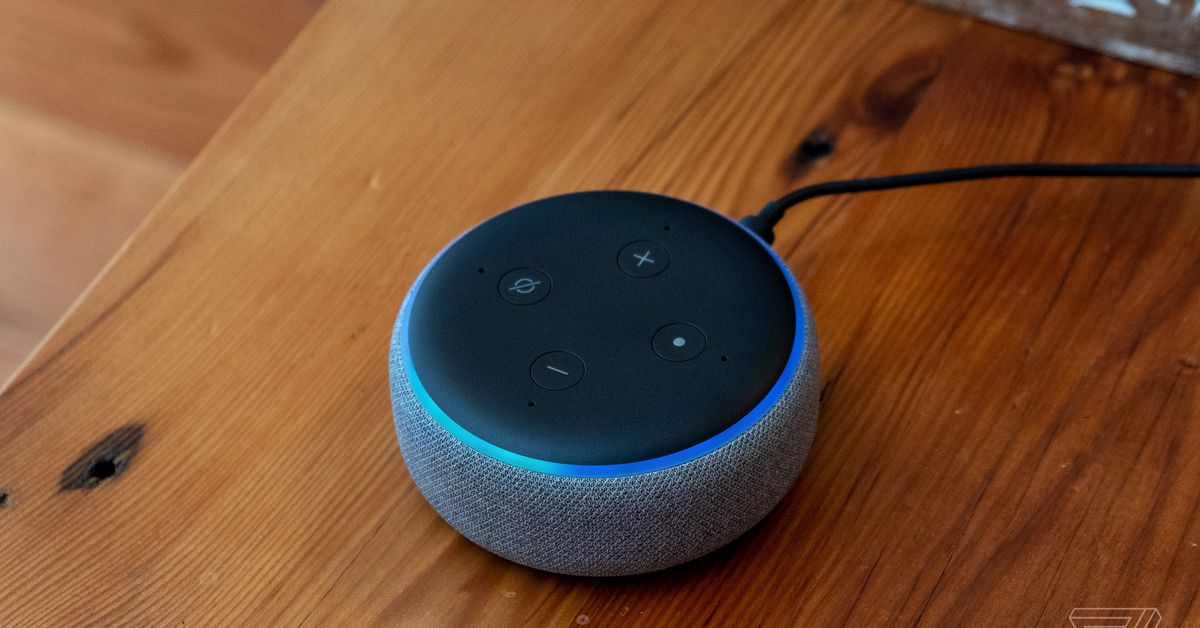 Apple, Google, and Amazon are teaming up to develop an open-source smart home standard that’s meant to ensure that devices work together, make the development of new devices easier, and keep everything secure in the process.

The project is meant to guarantee that any supported smart home device you buy will work in your home, regardless of which smartphone or voice assistant you’re using. If the group succeeds, “customers can be confident that their device of choice will work in their home and that they will be able to setup and control it with their preferred system,” the companies write. Google adds that you’ll be able to “choose between Google Assistant, Amazon Alexa, Apple Siri or other platforms.”

The three tech giants have support from the smart home industry at large. They’re forming a group called Project Connected Home over IP, which will also be joined by the Zigbee Alliance — the maker of another smart home protocol — and its many board members, including Ikea, Samsung SmartThings, and the Signify, the company behind Philips Hue.

Technology from each of the three companies’ smart home systems — Apple’s HomeKit, Amazon’s Alexa, and Google’s Weave — will be contributed to the new standard. They intend to release an initial draft in “late 2020.” Google says that, for developers, the system will simplify product development and reduce costs “by giving them one standard for building their products.”

The standard will work alongside existing connectivity protocols — like Wi-Fi and Bluetooth — rather than seeking to replace them. In fact, the group says devices will likely have to support Wi-Fi, Bluetooth Low Energy, or Thread (a much-discussed but little-used smart home protocol) in order to work with the system at all. Exactly how a device connects will be up to its manufacturer.

The standard will also be based around IP, or internet protocol. That doesn’t mean all of the devices will connect directly to the internet; instead, it’s meant to simplify the process of getting messages from one place to another by relying on a well-known protocol. The group says it’s “ideal” for sending messages from a smart home device to “another device, app, or service” with “end-to-end security and privacy.”

For now, it’s hard to say exactly what the standard will be capable of doing. Will it simply give devices a way to connect to smart assistants like Siri and Alexa? Or will it standardize a wide range of smart home commands, like dimming lights, changing the temperature, and unlocking a door, ensuring assistants are capable of the same feats and can perhaps even be controlled in the same ways?

Wherever it ends up, the immediate goal of ensuring devices work across all three tech giants’ ecosystems is already a big win for customers who should have an easier time figuring out whether any given gadget will actually work for them once this standard arrives. Recent smart home gadgets do tend to work across multiple smart home systems already, but they don’t always support all three big ones, and setup processes and feature support can vary across systems.

The group will initially focus on physical safety devices, according to CNBC. That includes smoke alarms, door locks, smart plugs, security systems, and heating / air conditioning controls. Other consumer and even commercial devices would come after that.