Samsung has come to CES 2020 with some high-design TVs that range from the flagship 8K QLED Q950 (with bezels that are basically nonexistent when the screen is on) to the Sero, a “lifestyle” 4K TV designed for millennials, Gen Z-ers, and really anyone who lives on their phone. Link it to your mobile device, and the Sero can rotate its 43-inch screen vertically to show portrait videos (or mobile apps and games) without any pillarboxing.

If you’re a vertical video hater, the Sero might seem almost sacrilegious. A TV designed to showcase video that people are capturing the wrong way? But portrait clips are here to stay — be it Instagram stories, TikTok posts, Snapchat, or other content — and this is the first time where it’s made any real sense to bother watching these videos on the TV screen.

Pricing, which hasn’t been revealed yet, will make or break the Sero. Too high and it’s a costly gimmick. But if it’s not outrageous, the Sero will have an easier time finding its way into some living rooms and bedrooms. 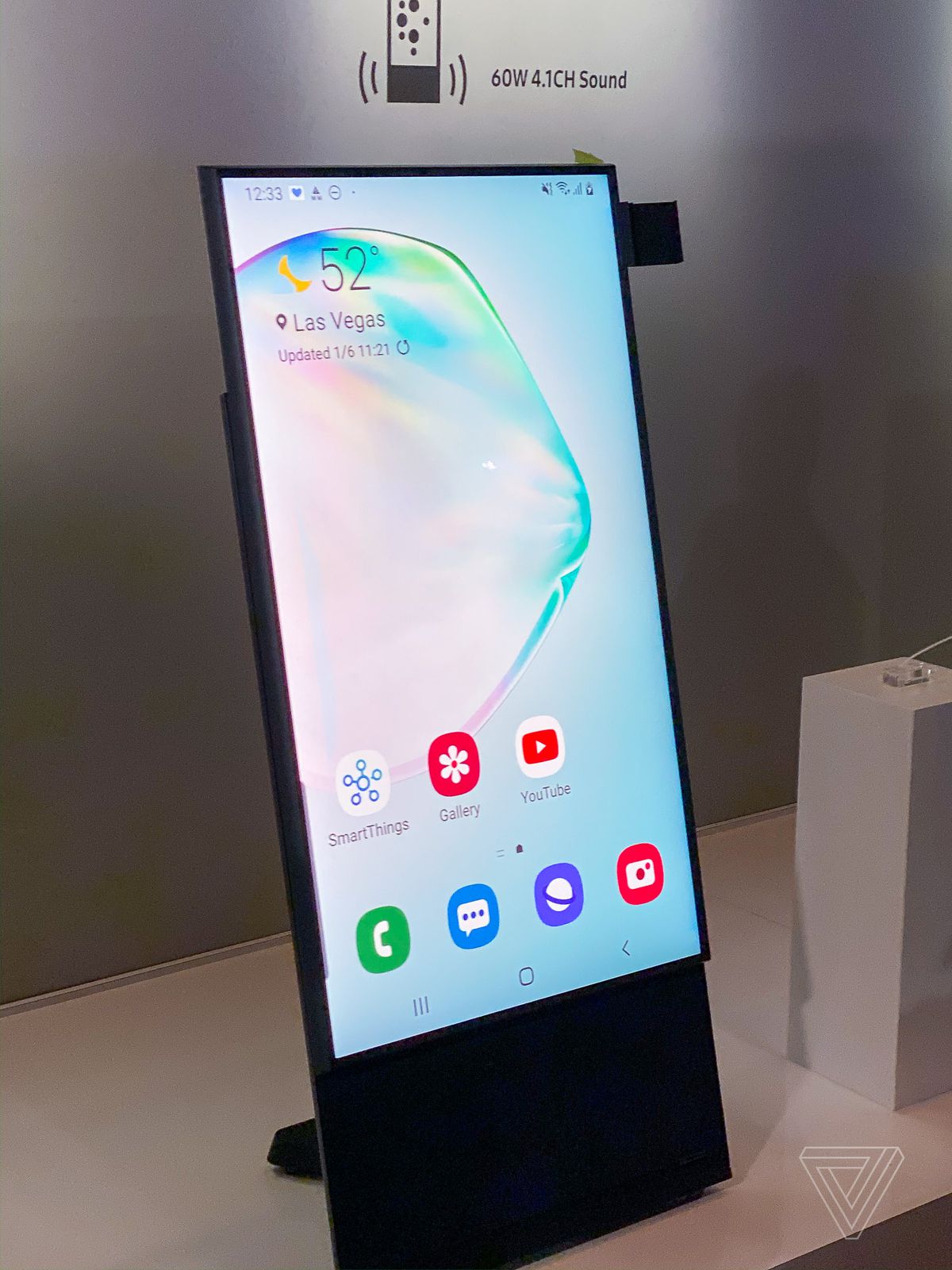 And then there’s Samsung’s nicest-looking TV, the new 8K flagship called the Q950. When it ships later this year, the TV with razor-thin bezels will come in 65-, 75-, and 85-inch sizes. It’s just 15 millimeters thick and somehow packs six speakers into that all-screen design.

Gorgeous as it is, the bezel-less 8K QLED solves none of 8K’s problems. There’s still no real content of which to speak. The best Samsung can do is lean on AI-powered upscaling and make vague promises about streaming 8K in the not-too-distant future. If the Infinity Display design could be had in a 4K model, I’d be all-in. This design is what the future of Samsung’s TVs should be. It’s far more stunning in person than in press renders. 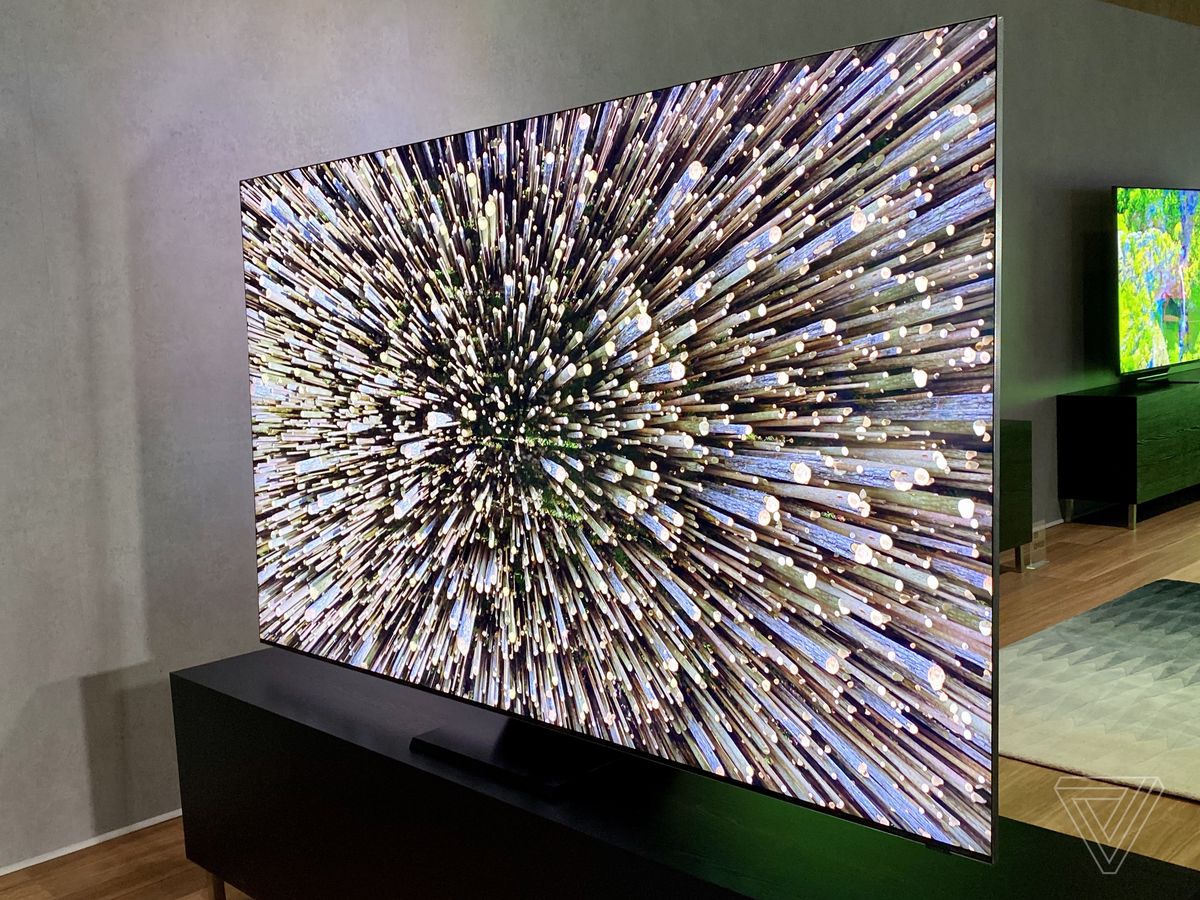 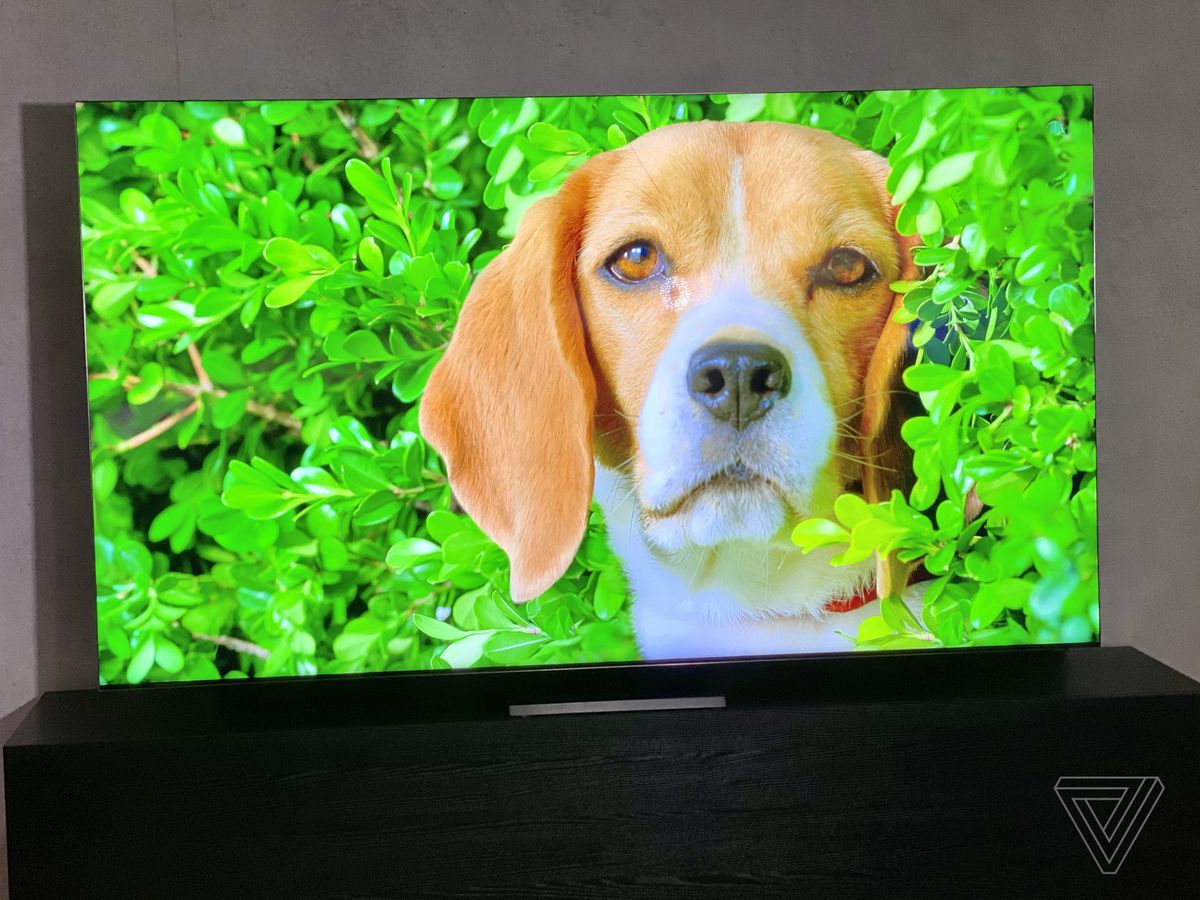 For most consumers, Samsung’s most important 2020 TVs will be its mainstream 4K QLED lineup — and the company didn’t have much to say on that front at CES. Like other TV makers, Samsung is prepping for the coming new generation of game consoles and will probably have much more to share on its 4K sets over the next few months.

But Samsung used its annual appearance in Las Vegas to show where it thinks TVs are headed. At the luxury end, you’ve got a phenomenally immersive 8K TV, and at the other is a unique set that might just cause some people to share their Instagram Story with friends from the couch instead of passing a phone around.