While experts worry about AI technologies like intrusive surveillance and autonomous weaponry, the US government is advocating a hands-off approach to AI’s regulation.

The White House today unveiled 10 principles that federal agencies should consider when devising laws and rules for the use of artificial intelligence in the private sector, but stressed that a key concern was limiting regulatory “overreach.”

Any regulation devised by agencies should aim to encourage qualities like “fairness, non-discrimination, openness, transparency, safety, and security,” says the Office of Science and Technology Policy (OSTP). But the introduction of any new rules should also be preceded by “risk assessment and cost-benefit analyses,” and must incorporate “scientific evidence and feedback from the American public.”

The OSTP urged other nations to follow its lead, an uncertain prospect at a time when major international bodies like the Organisation for Economic Co-operation and Development (OECD), G7, and EU are considering more regulation for AI.

“Europe and our allies should avoid heavy handed innovation-killing models, and instead consider a similar regulatory approach,” said the OSTP. “The best way to counter authoritarian uses of AI is to make sure America and our international partners remain the global hubs of innovation, shaping the evolution of technology in a manner consistent with our common values.”

Michael Kratsios, chief technology officer of the United States, will formally announce the principles at CES on Wednesday. In a call with reporters yesterday, an administration official said that the US was already over-regulating AI technologies at “state and local levels.” 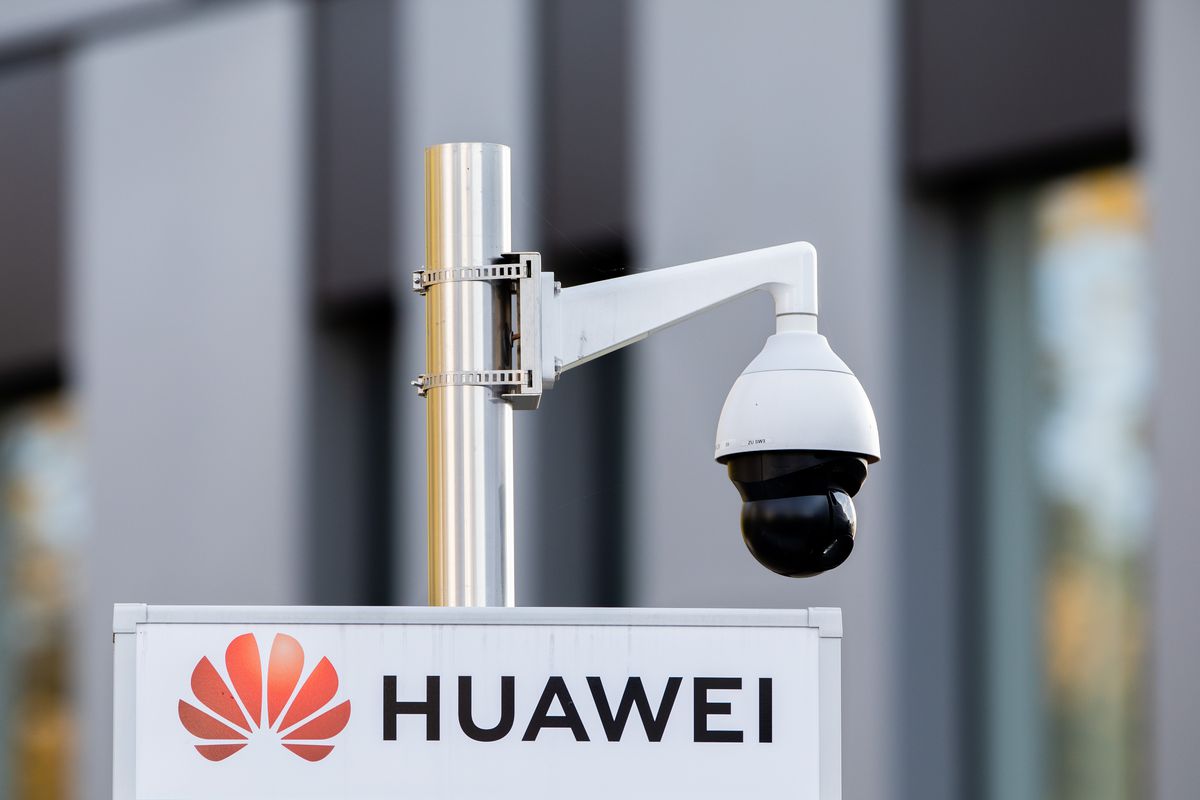 Experts are worried about the spread of AI surveillance using technology like facial recognition. Photo by Rolf Vennenbernd / picture alliance via Getty Images

“[W]hen particular states and localities make decisions like banning facial recognition across the board, you end up in tricky situations where civil servants may be breaking the law when they try to unlock their government-issued phone,” said an administration official, according to a report from VentureBeat.

The announcement of these 10 principles follows an agenda set by the White House in February 2019 when it launched the “American AI Initiative.” But at a time when experts warn about the damaging effects of unaccountable AI systems in government domains like housing and health care, and when the rise of facial recognition systems seem to be eroding civil liberties, many may question the wisdom of the White House’s approach.

And while the US follows a laissez-faire attitude domestically, it is also introducing new restrictions on the international stage. This Monday a new export ban came into place, forbidding US companies from selling software abroad that uses AI to analyze satellite imagery without a license. The ban is widely seen as America’s attempt to counter the rise of tech rivals like China, which is quickly catching up to the US in its development of AI.

Intel (INTC) Unveils Its IDM 2.0 Strategy and Provides a New FY 2021 Financial Outlook That Lifts the Stock Price Despite Falling Short of...