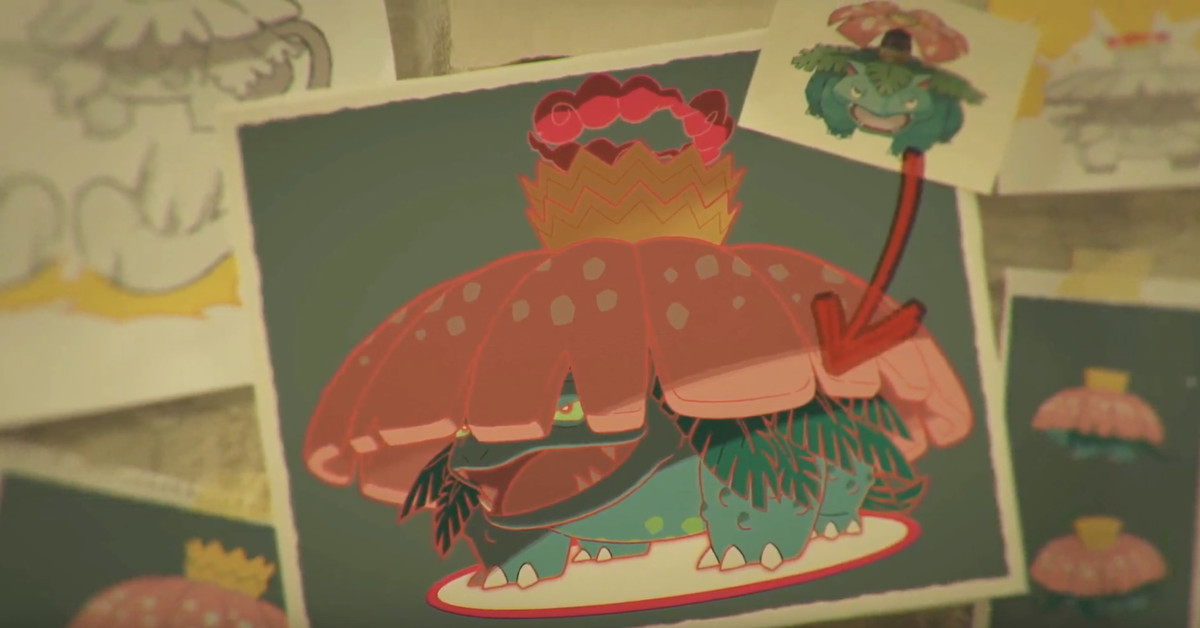 Pokémon Sword and Shield will offer new content for players to continue their adventures with an expansion pass. The news was announced today during a special Nintendo Direct.

Previously, Game Freak has released expanded versions of each region through games like Ultra Moon and Ultra Sun. A brief video teased two new parts, including The Isle of Armor and The Crown Tundra, set for June 2020 and fall 2020, respectively. There will be two different versions of the expansion packs to reflect Sword and Shield.

In addition to new areas to explore, characters, pokémon, outfits, and more, the expansions will also add new legendaries and more co-op play options. Both areas will appear in-game as “seamless maps,” much like the game’s Wild Area — though Game Freak promises both will be even bigger than that already huge space. More than 200 pokémon will be added to these new areas.

PowerToys v0.23.2 Is Now Available with a Few Bug Fixes

DJI says people can still buy and use its drones in US after export...

The new COVID-19 surge may be harder to contain

Apple will pay $113 million for throttling older iPhones in new...