Over the past decade, our homes have filled up with more and more devices, small and large, simple and complex, all connected to Wi-Fi. Each device demands some of your router’s time and bandwidth, and that’s increasingly become a problem — the more devices you have, the more your router’s capacity is spread thin. If this continues, speeds could slow to a drag.

That’s the problem Wi-Fi 6 is meant to solve by making data delivery more efficient to ultimately offer faster speeds, and at CES this year, the new Wi-Fi standard finally felt like a reality. Wi-Fi 6 routers and devices were plentiful on the show floor. Not only that, some of the routers were affordable — a stark change from last year’s debut round of Wi-Fi 6 products. If you’re buying devices in the near future, there’s now a good chance you’ll actually end up buying into and taking advantage of the new standard.

The biggest leap forward for Wi-Fi 6 at this year’s conference came from affordable Wi-Fi routers. Last year, we saw lots of promises of routers coming soon, but when those routers showed up in stores, they tended to arrive at the highest of price points. This makes sense — Wi-Fi 6 is new tech, so of course it ended up in the highest end routers first. But widespread adoption depends on Wi-Fi 6 making it into the lower priced routers the majority of people actually buy. These new routers aren’t necessarily better than last year’s, but they offer a meaningful improvement upon the cheaper models they’re replacing.

Over the past year, more affordable routers have slowly started to appear. Routers announced at last year’s CES for indeterminate points in the future have hit stores, with a small number of them coming in below $200 (a low end TP-Link model is currently on sale for $70). This year, even more are being announced that deliver prices on par with popular existing models, putting them in the $100 to $200 or so range that quality routers and mesh systems tend to sit in.

The Nighthawk Mesh Wifi 6 System isn’t the fastest set of Wi-Fi routers out there, but it’s among the more affordable options for both mesh and next-gen Wi-Fi. It’s a dual-band system, offering 1,500 square feet of coverage per note with 1.8 Gbps of bandwidth. A two-pack costs $230, and as a nice perk, the system supports EasyMesh, so compatible third-party nodes can be mixed in. Image: Netgear

Most notably, Netgear used this year’s show to debut the Nighthawk Mesh, which is the first mesh router from a trusted brand to bring Wi-Fi 6 to a typical price point for the category. A two-pack of the routers sell for $230, and they’re supposed to work well with internet connections up to 400 Mbps, which is most homes in the US.

Mesh router systems do tend to be more expensive than singular routers since they comprise multiple units. But they’re also increasingly the recommended choice for large homes. They also solve a problem that’s very much related to what Wi-Fi 6 set out to solve: the need for faster, stronger Wi-Fi speeds throughout your house. Upgrading to a mesh system may provide even more of a benefit than upgrading to Wi-Fi 6 due to the expanded coverage they offer, so it’s important to see these two upgrades working in concert. 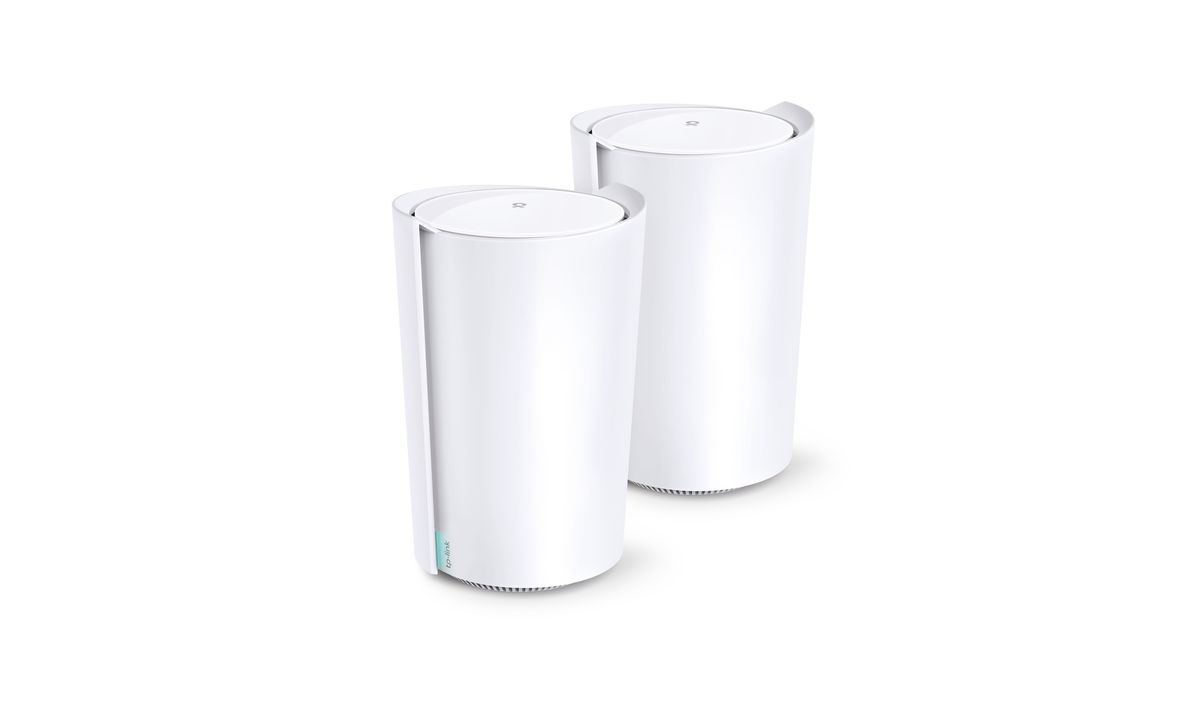 TP-Link unveiled three tiers of the Deco Mesh Wi-Fi 6. The mid-tier Deco X60 offers 3 Gbps of bandwidth and 5,000 square feet of range across two units. A two pack will be available in March for $270. Image: TP-Link 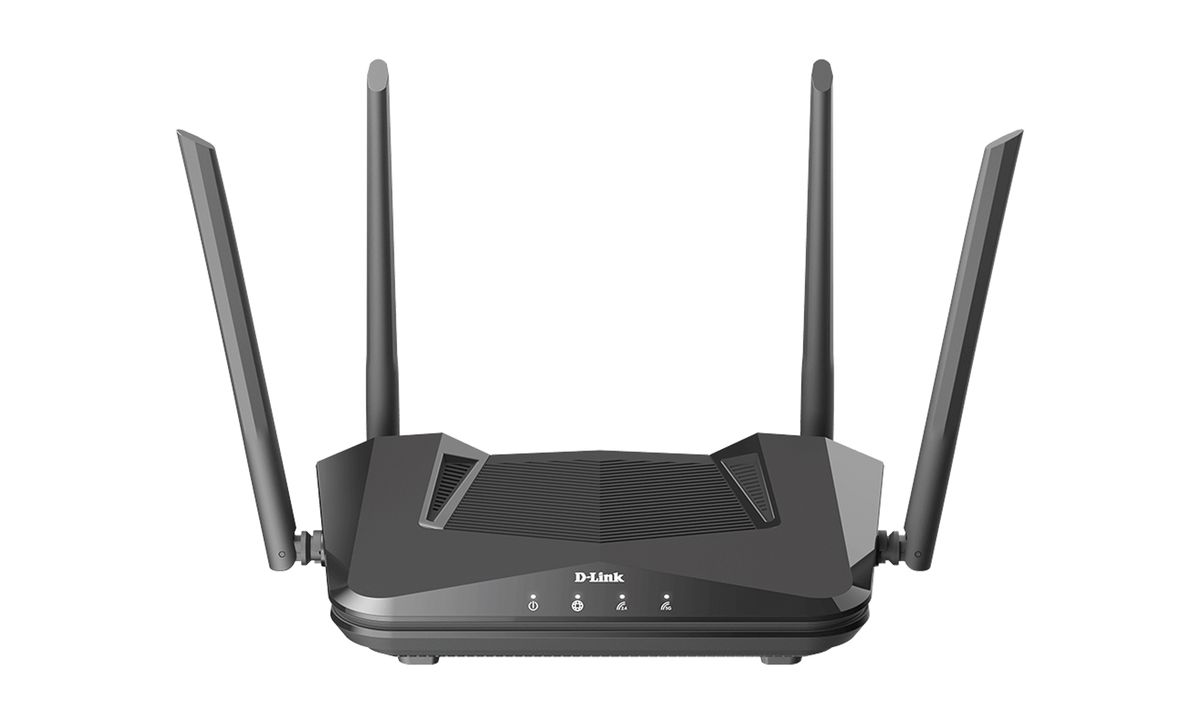 The Smart AX1500 Mesh is the cheapest of the four Wi-Fi 6 routers D-Link announced at CES. Coming out this quarter for $120, the AX1500 promises up to 1.5 Gbps of throughput from dual-band antennas, and it can mesh with other routers in the company’s lineup. Image: D-Link

We’re starting to see Wi-Fi 6 show up in more routers across the board. TP-Link, Arris, and D-Link also added Wi-Fi 6 to mesh router systems this week, and Comcast announced a Wi-Fi 6 version of its Gateway — an important change since a large number of people rent their routers from their cable providers.

And importantly, Wi-Fi 6 is finally in the actual gadgets we’re buying. No product is going to do more for early adoption than the iPhone 11 and 11 Pro, which both include Wi-Fi 6 and have sold millions since launching in September. But CES showed that Wi-Fi 6 support is becoming the norm in devices across the board. Lenovo, Asus, and Samsung were among the companies announcing new laptops with Wi-Fi 6 on board. 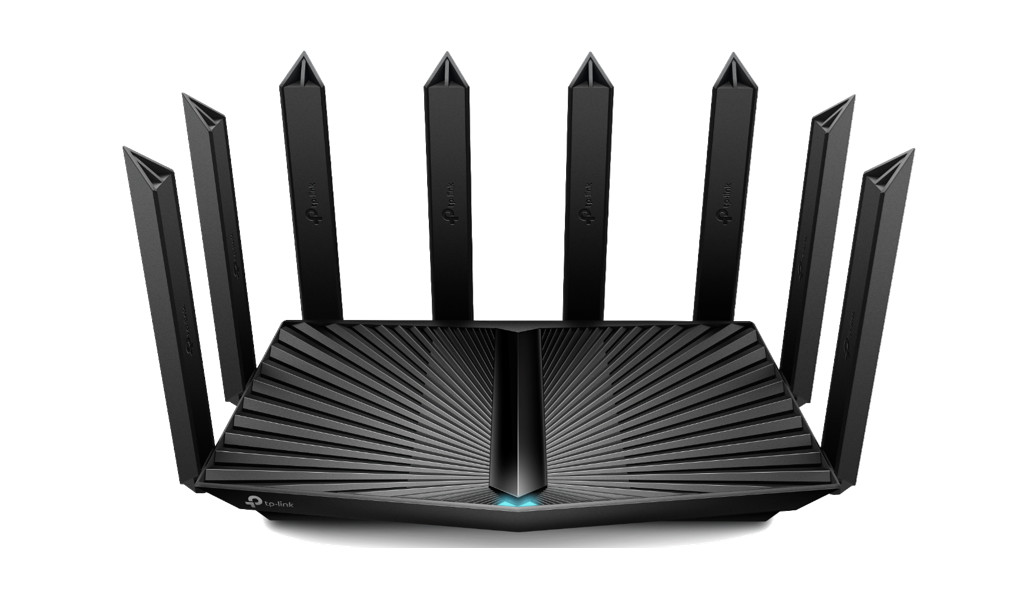 Wi-Fi 6 was never meant to be a technology so powerful as to be worth upgrading for. It comes with speed increases, up to 9.6 Gbps from a theoretical maximum of 3.5 Gbps on Wi-Fi 5. But that extra bandwidth is more about allowing routers to scale across the multitude of devices in your home, rather than deliver incredible bursts of speed to any one device (your internet speed is likely nowhere close to that maximum anyway).

The benefits of Wi-Fi 6 will really be seen over time, as more devices support the standard and its data delivery efficiencies are able to speed things up — or, at the least, prevent speeds from getting bogged down. For adoption to pick up, Wi-Fi 6 needs to be built into every new device so that it naturally ends up in people’s pockets and homes. Wi-Fi 6 still isn’t in the cheapest of laptops and phones in most cases. But increasingly, it’s there where many people are buying: the nicer phones and laptops, plus the has-everything-you-need router systems. 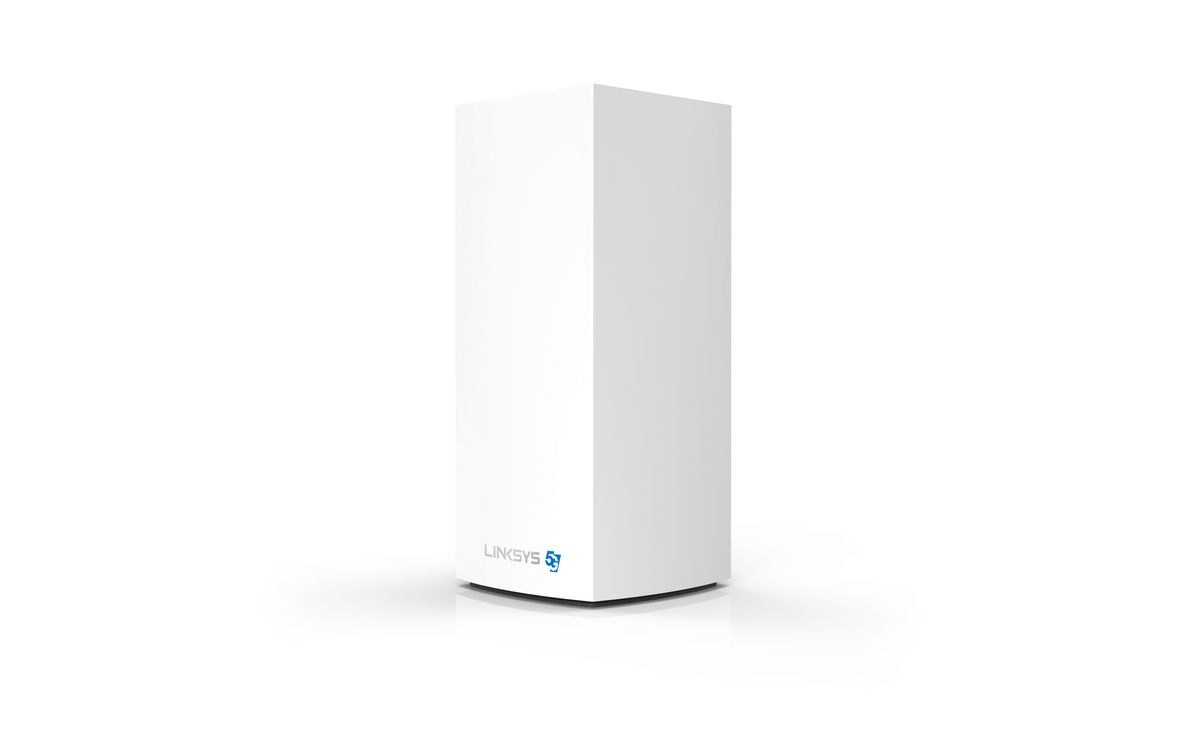 Linksys’ Velop 5G Mesh Gateway works with the rest of its Velop mesh system, while also bringing 5G into the home if you somehow have a connection. There’s no pricing or release date yet. Image: Linksys 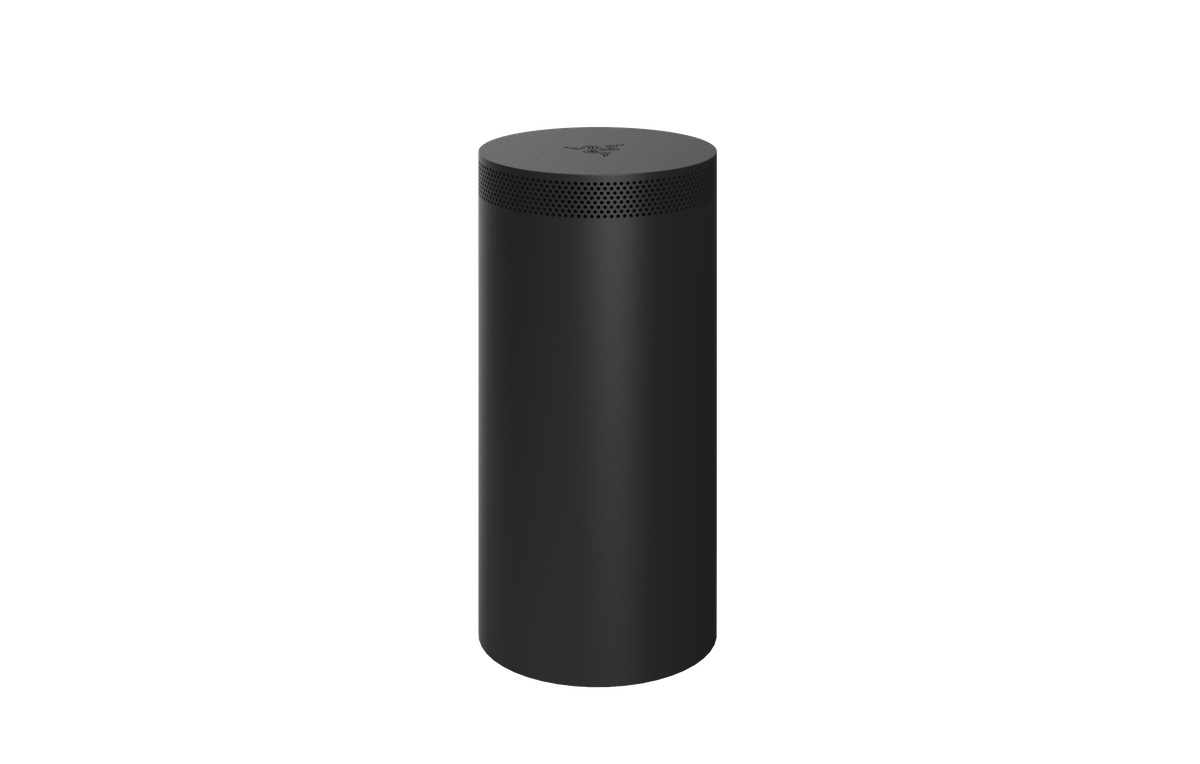 Razer’s Sila 5G is a “gaming router” that supports 5G home connections. A rather unusual perk: it includes a rechargeable battery, allowing the router to double as a wireless hotspot. It’s just a concept for now, so there’s no price or release date. Image: Razer

That all said, we also saw that there’s more to come for Wi-Fi 6. These developments are worth watching out for, but they aren’t a reason to hold off on an upgrade.

Wi-Fi 6E is still a dream

The first is something called Wi-Fi 6E, which would further expand Wi-Fi speeds and capacity. The problem is, it’s not real yet. Right now, Wi-Fi operates on two swaths of airwaves — 2.4GHz and 5GHz — that the Federal Communications Commission opened up to the public. The FCC is considering opening up another swath at 6GHz, and device makers are eager to start using it. The chipmaker Broadcom even debuted chips to support then new spectrum this week. But right now, there’s no timeline on when the spectrum will be opened up. Until that happens, it’s best not to worry about this.

We also started to see Wi-Fi 6 get married to 5G, using the speedier Wi-Fi standard to deliver the speedier wireless connection throughout your home. This is dependent on 5G proving itself out as a viable home internet offering, when it comes to both price and reliability. Thus far, that hasn’t happened, and it seems like this wouldn’t be something everyone wants (or is able) to take advantage of anyway. But both Razer and Linksys are teasing the idea, so expect to see more.

Wi-Fi 6 isn’t going to radically improve your wireless speeds overnight. The improvements will come as more and more of your actively used devices become ones that support the new standard. It’s going to take a while before that’s everything — but at CES 2020, we saw it starting to happen.

Runkeeper will stop supporting Wear OS ‘in a few weeks’

Simplicity Does More Than Simplify Linux

7 new trailers you should watch this week