Square Enix has announced delays for two of its most anticipated 2020 games: Final Fantasy VII Remake has been pushed from March 3rd to April 10th, while the upcoming Marvel’s Avengers has been delayed from May 15th to September 4th.

Both games’ development teams are explaining their respective delays as needed to give the developers more time to polish the gameplay experiences. 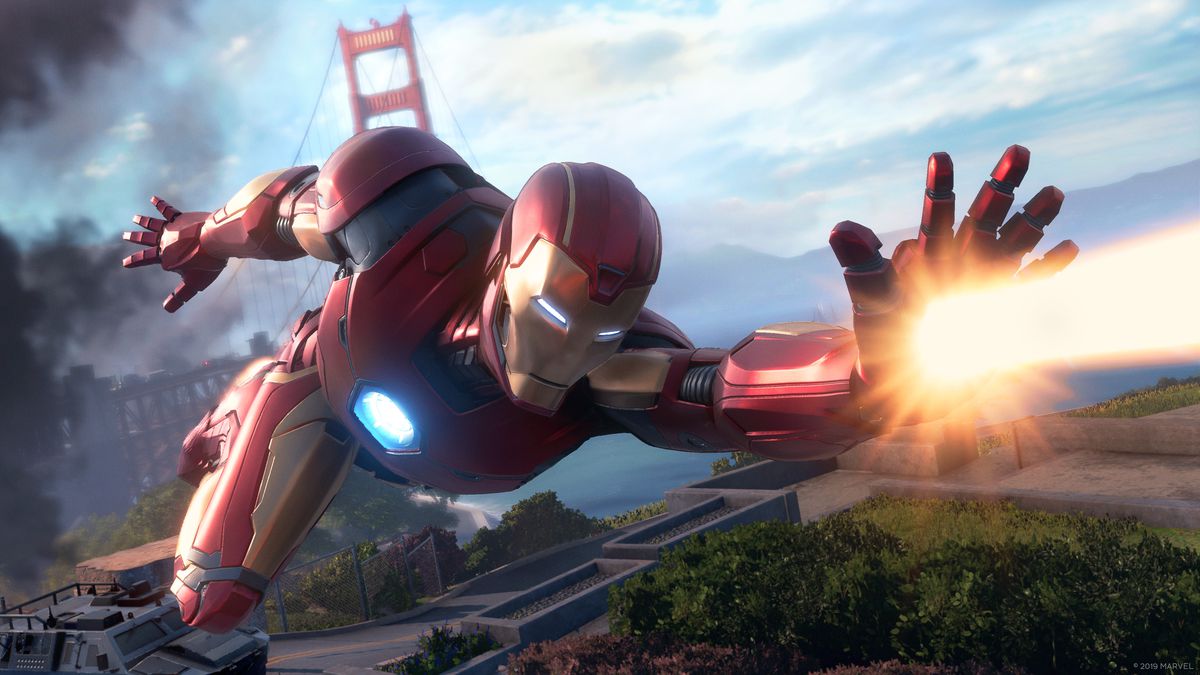 “We are making this tough decision in order to give ourselves a few extra weeks to apply final polish to the game and to deliver you with the best possible experience,” commented Yoshinori Kitase, the producer for Final Fantasy VII Remake. “I, on behalf of the whole team, want to apologize to everyone, as I know this means waiting for the game just a little bit longer. Thank you for your patience and continued support.”

Scot Amos and Ron Rosenberg, the heads of Crystal Dynamics, posted a similar statement regarding Marvel’s Avengers: “We will spend this additional development time focusing on fine tuning and polishing the game to to the high standards our fans expect and deserve.”

Motorola might finally give Samsung some stylus phone competition

Celeste’s massive new expansion is a good time to play the...