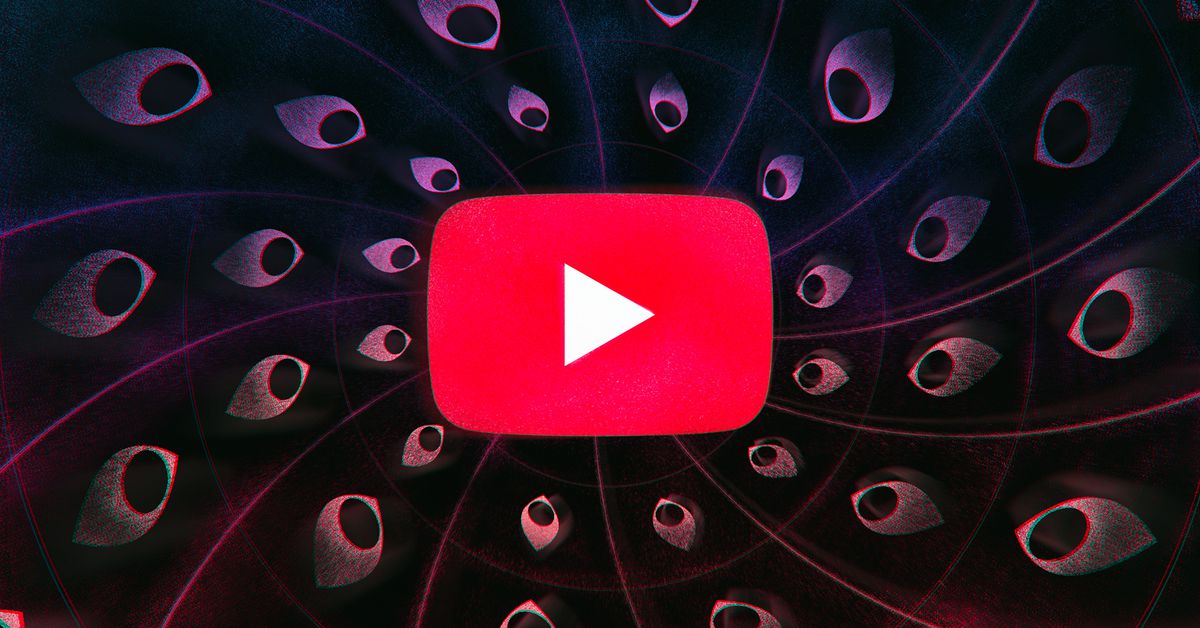 Content moderators for YouTube are being ordered to sign a document acknowledging that performing the job can cause post-traumatic stress disorder (PTSD), according to interviews with employees and documents obtained by The Verge. Accenture, which operates a moderation site for YouTube in Austin, Texas, distributed the document to workers on December 20th — four days after The Verge published an investigation into PTSD among workers at the facility.

“I understand the content I will be reviewing may be disturbing,” reads the document, which is titled “Acknowledgement” and was distributed to employees using DocuSign. “It is possible that reviewing such content may impact my mental health, and it could even lead to Post Traumatic Stress Disorder (PTSD). I will take full advantage of the weCare program and seek additional mental health services if needed. I will tell my supervisor/or my HR People Adviser if I believe that the work is negatively affecting my mental health.”

The PTSD statement comes at the end of the two-page acknowledgment form, and it is surrounded by a thick black border to signify its importance. It may be the most explicit acknowledgment yet from a content moderation company that the job now being done by tens of thousands of people around the world can come with severe mental health consequences.

“It is possible that reviewing such content may impact my mental health, and it could even lead to Post Traumatic Stress Disorder.”

“The wellbeing of our people is a top priority,” an Accenture spokeswoman said in an email. “We regularly update the information we give our people to ensure that they have a clear understanding of the work they do — and of the industry-leading wellness program and comprehensive support services we provide.”

Accenture said it shares information about potentially disturbing content with all of the content moderators it employs, including those who work on its contracts with Facebook and Twitter. But it would not answer questions about whether it specifically informs Facebook and Twitter moderators that they are at risk for PTSD. The Verge has previously interviewed Facebook moderators working for Accenture competitor Cognizant in Phoenix, Arizona, and Tampa, Florida, who have been diagnosed with PTSD after viewing violent and disturbing content.

In a statement, Facebook said it did not review or approve forms like the one Accenture sent. A Twitter spokeswoman said that both full-time and contract Twitter employees receive information when they join the company that acknowledges they might have to view sensitive material as part of their jobs. It is not clear whether contract workers for Facebook or Twitter have been asked to sign the PTSD acknowledgment form. (If you’re a contract worker for either company and have been asked to sign one, please email casey@theverge.com.)

The PTSD form describes various support services available to moderators who are suffering, including a “wellness coach,” a hotline, and the human resources department. (“The wellness coach is not a medical doctor and cannot diagnose or treat mental health disorders,” the document adds.)

It also seeks to make employees responsible for monitoring changes in their mental health and orders them to disclose negative changes to their supervisor or HR representative. It instructs employees to seek outside help if necessary as well. “I understand how important it is to monitor my own mental health, particularly since my psychological symptoms are primarily only apparent to me,” the document reads. “If I believe I may need any type of healthcare services beyond those provided by [Accenture], or if I am advised by a counselor to do so, I will seek them.”

The document adds that “no job is worth sacrificing my mental or emotional health” and that “this job is not for everyone” — language that suggests employees who experience mental health struggles as a result of their work do not belong at Accenture. It does not state that Accenture will make reasonable accommodations to employees who become disabled on the job, as required by federal law. Labor attorneys told The Verge that this language could be construed to suggest that employees may be terminated for becoming disabled, which would be illegal.

“I’m acknowledging that if I disclose my mental health to you, you may be able to fire me. That isn’t allowed.”

“I’m acknowledging that if I disclose my mental health to you, you may be able to fire me. That isn’t allowed,” said Alreen Haeggquist, an employee rights attorney based in California.

Accenture says signing the document is voluntary. But two current employees told The Verge that they were threatened with being fired if they refused to sign. The document itself also says that following its instructions is required: “Strict adherence to all the requirements in this document is mandatory,” it reads. “Failure to meet the requirements would amount to serious misconduct and for Accenture employees may warrant disciplinary action up to and including termination.”

Employment law experts contacted by The Verge said Accenture’s requirement that employees tell their supervisor about negative changes to their mental health could be viewed as an illegal requirement to disclose a disability or medical condition to an employer.

“I would think it’s illegal to force an employee to disclose any sort of disability to you,” Haeggquist said.

Accenture said employees are not being asked to disclose disabilities or medical conditions, and it framed the document as a general disclosure that it has been providing new employees for years. But it would not say why the PTSD disclosure was distributed mere days after The Verge’s investigation.

Accenture refused to disclose when it became aware that its workers were getting PTSD from exposure to YouTube content, how many workers have been affected so far, or whether it intended to use employees’ signatures as a legal defense against the current and future class action lawsuits it faces.

Google also would not answer questions about the prevalence of PTSD among its workforce of moderators. Instead, it issued this statement:

Moderators do vital and necessary work to keep digital platforms safer for everyone. We choose the companies we partner with carefully and require them to provide comprehensive resources to support moderators’ wellbeing and mental health.

Google would not comment on its vendor’s explicit warning to YouTube moderators that the job is harmful to workers’ mental health.

The Verge’s investigation last month into Accenture’s Austin site described hundreds of low-paid immigrants toiling in what the company calls its violent extremism queue, removing videos flagged for extreme violence and terrorist content. Working for $18.50 an hour, or about $37,000 a year, employees said they struggled to afford rent and were dealing with severe mental health struggles. The moment they quit Accenture or get fired, they lose access to all mental health services. One former moderator for Google said she was still experiencing symptoms of PTSD two years after leaving.

It’s unclear how common it is for content moderators to get PSTD. From my own interviews with more than 100 moderators over the past year, it appears to be a significant number. And many other employees develop long-lasting mental health symptoms that stop short of full-blown PTSD, including depression, anxiety, and insomnia.

Accenture’s PTSD disclosure comes as class action lawsuits are gathering steam around the world targeting tech platforms and their vendors. Facebook alone currently faces lawsuits that are seeking class action status in California and in Ireland.

Under the Occupational Safety and Health Act of 1970 (OSHA), employers are required to provide a workplace that is free of hazards that can cause serious harm or death. The act was designed to acknowledge that most employees cannot avoid unsafe conditions that are created by their employers, said Hugh Baran, a staff attorney with the nonprofit National Employment Law Project.

Baran, who reviewed the document for The Verge, said it read as “reverse psychology” — getting workers to blame themselves for any mental health struggles they have as a result of working in content moderation.

“It seems like these companies are unwilling to do the work that’s required by OSHA and reimagine these jobs to fit the idea that workers have to be safe.”

“It seems like these companies are unwilling to do the work that’s required by OSHA and reimagine these jobs to fit the idea that workers have to be safe,” Baran said. “Instead they’re trying to shift the blame onto workers and make them think that there’s something wrong in their own behavior that is making them get injured.”

Baran said forcing workers to sign PTSD acknowledgments could make them less likely to sue in the event that they become disabled. But companies like Accenture would still be liable for harm caused on the job, he said. “Under most understandings of OSHA, it doesn’t matter what you make people sign,” Baran said. “You can’t [eliminate] your burden to provide your employees with safe working conditions.”

Meanwhile, employees I spoke with expressed shock that only recently — after they had been doing the job for more than a year — did Accenture acknowledge that the work could scar them deeply and perhaps permanently.

“If I knew from the beginning how this job would impact our mental health, I would never have taken it,” one said.

The Kindle is getting a Kids Edition bundle for younger readers

Bright Memory, the Action Game Made by a Single Developer, Is Getting NVIDIA RTX Ray Tracing Soon

Ubisoft: Stadia’s Server Capabilities Will Usher in a New Generation of Games

How to Check Health and Optimize Hard Drive on Windows 10

Facebook tests merging its News Feed and Stories into a single...