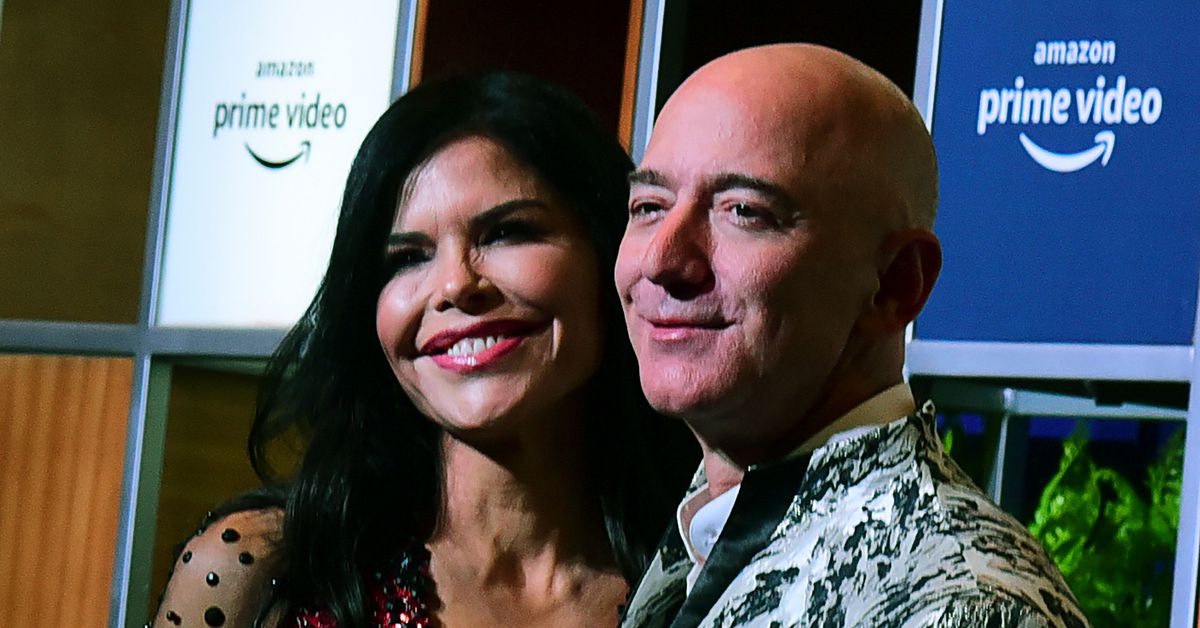 New York prosecutors have evidence suggesting that Jeff Bezos’ girlfriend, Lauren Sanchez, shared compromising texts about her affair with Bezos to her brother, Michael Sanchez, The Wall Street Journal reports. Michael then reportedly sold those photos to the National Enquirer, which then published a story about Lauren and Bezos’ affair last January. The WSJ says its reporters have seen the texts themselves.

Bezos’ affair returned to the limelight this week when The Guardian reported that it was “highly probable” that Saudi Arabia hacked Jeff Bezos’ phone in May 2018. According to this theory, Bezos’ phone was compromised when he received a WhatsApp message with a malicious video file from the crown prince of Saudi Arabia, Mohammed bin Salman (MBS).

After Bezos apparently tapped on the video, an awful lot of data “were exfiltrated from Bezos’s phone within hours,” The Guardian reported, based on an account from an anonymous source. This theory was supported by a report about the hack published by security forensics firm FTI Consulting that was obtained by Vice.

That report also included an apparent screenshot of a misogynistic meme sent by MBS to Bezos in November 2018 with a picture of a woman who looks similar to Lauren Sanchez, and the report suggests that the image means MBS may have had knowledge of the affair before it was public in early 2019.

Both the Guardian’s story and FTI’s report would seem to back up the original accusations of Bezos’ security consultant Gavin De Becker, who initially published a story in The Daily Beast that not only claimed Saudi Arabia had hacked the Amazon founder’s phone, but strongly suggested there might be a link to the Enquirer’s story.

However, some security professionals felt that FTI’s report didn’t prove that Saudi Arabia hacked Bezos’ phone. It’s primarily based on coincidences, not evidence that Bezos’ data flowed back to Saudi Arabia. And although Bezos also hinted in an earlier Medium article that there is a connection between Saudi Arabia and the National Enquirer, it doesn’t appear that either Bezos or his security consultant have evidence linking anything from the apparent hack by Saudi Arabia to the National Enquirer’s story about Bezos’ affair.

Since the story first came to light, American Media, owner of the National Enquirer, has maintained that it received information about the affair from Michael Sanchez, not from Saudi Arabia, and reiterated that position in a statement published yesterday in The New York Times.

It seems likely that Michael Sanchez is the primary source for the National Enquirer’s story. It’s also possible that Saudi Arabia may have hacked Bezos’ phone, though that’s not a certainty. Both might be true. Right now, though, there isn’t hard evidence that Saudi Arabia was a source for the National Enquirer’s story about the affair.

A Mini Browser War in Linux